By Kevinomondiotieno (self media writer) | 1 year ago 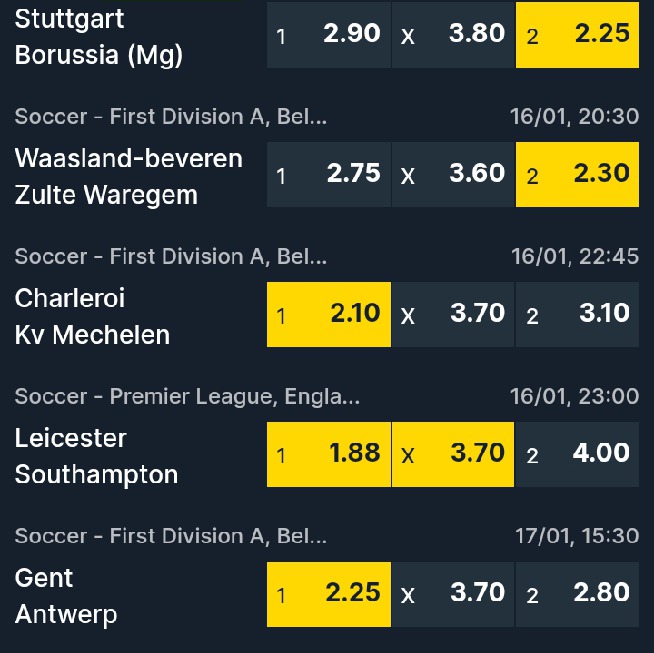 Prince Foundation Stadium will host Saturday’s London derby between QPR and Fulham. The Hoops aim to kick off their Cup campaign in style, but keep in mind that they are on a nine game winless run in the Championship. The Cottagers, on the other hand, failed to win the previous five league fixtures as well, but they are undisputedly more of a team than.

Fulham are eager to give fans something to cheer about, and we predict that they are going to advance to the Cup last 32. In their last meeting in a competitive match Fulham defeated 2-1, and we predict that the history is going to repeat itself. Tete should be fit to face QPR, while Kongolo is unlikely to recover in time for the Cup clash. Aleksandar Mitrovic is widely expected to lead the line for the Hoops.

Broadhall Way will host the Cup game between Stevenage and Swansea City. The Boro aim to build on back-to-back League Two wins over Cambridge United and Scunthorpe, but the Swans will pose a much bigger threat for the hosts than their previous rivals. A man to watch in the home team will be Charlie Carter, who has found his goalscoring touch of late, while Remeao Hutton is unlikely to feature against Swansea City after suffering an injury in the triumph over the Iron. 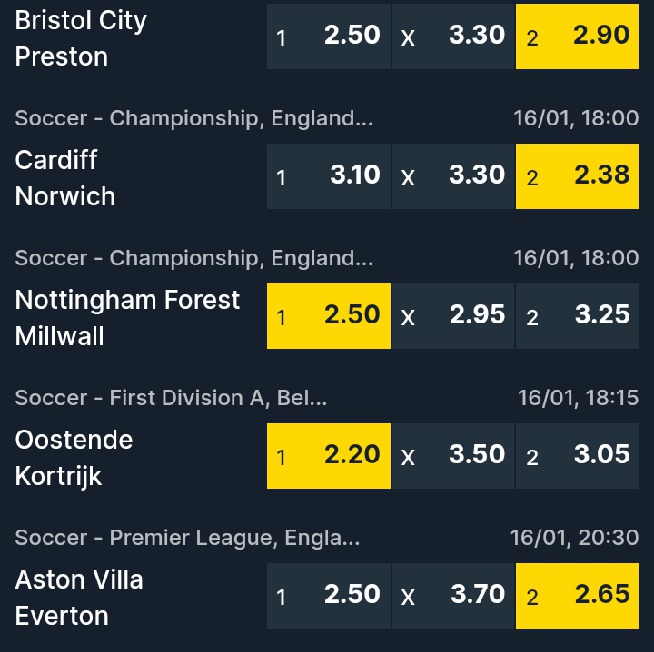 Swansea City, on the other hand, are determined to secure automatic promotion to the Premier League, meaning that their Cup ambitions are anything but big. The Swans are fully focused on the Championship, which is probably the main reason why we are tempted to put our money on the underdogs this time out. The likes of Bennett, Naughton, and Rushesha are all likely to miss the game with injuries for the visitors.

Content created and supplied by: Kevinomondiotieno (via Opera News )