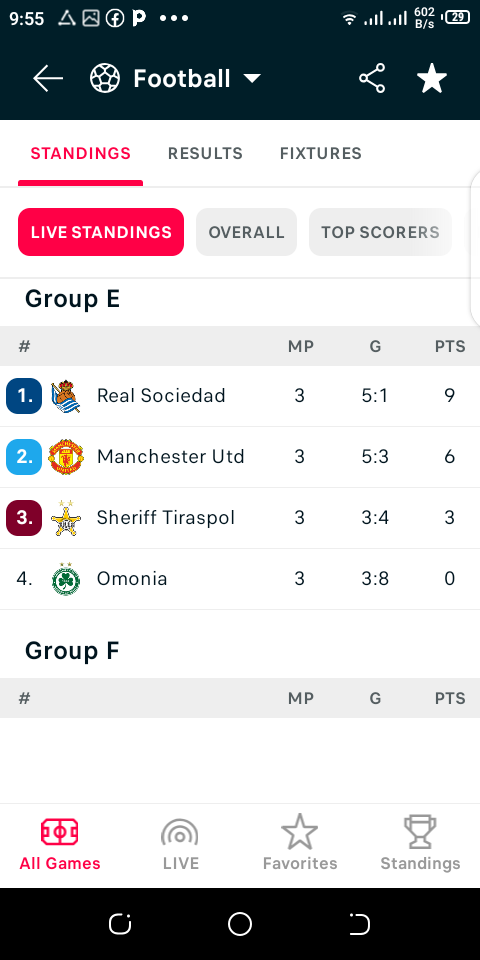 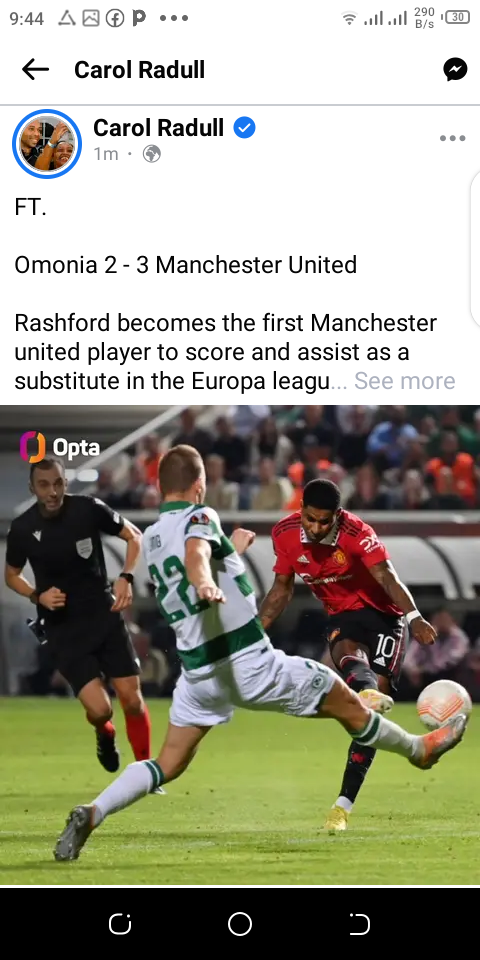 Later on in the game Eric Ten Hag introduced the fresh legs of Anthony Martial who introduced himself with a brilliant goal from a fantastic two on two play with Marcus Rashford.Rashford doubled the lead in the 80th minute from an incredible assist from Cristiano Ronaldo to give Manchester united a comfortable three goals to one lead against Omonia.This victory therefore means that Manchester united are just three points behind Real Sociedad who also won earlier on today at Sheriff Tirraspol.