Chelsea had a huge victory over 10 men Leeds United to go 4 points clear in third place. They were impressive at Elland Road scoring three goals past Leeds after an awful run of games recently.

The likes of Romelu Lukaku, Mason Mount, and Christian Pulisic were all on the score sheet in the big win. The three forwards were among the best players on the pitch and contribute to the win over the relegated threatened side. 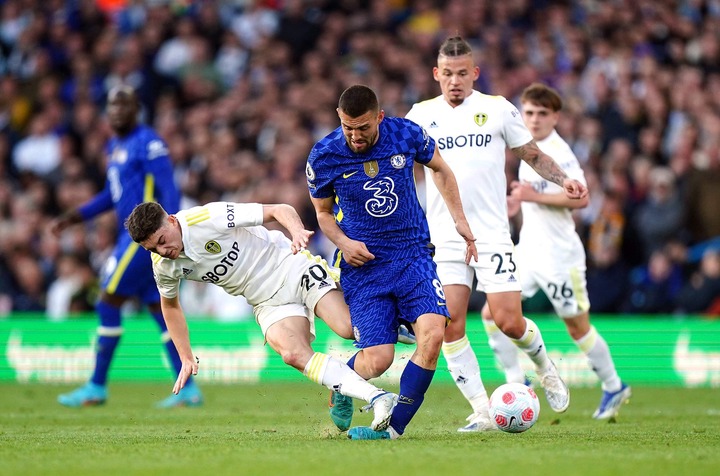 Thomas Tuchel has been rotating the squad a lot this season and he made a few changes from the side that played over the weekend against Wolverhampton Wanderers at Stamford Bridge. The Blues were impressive in the game and they could finish third in the league as Arsenal might fail to catch up with them considering they are facing Spurs tonight.

Mason Mount found the back of the net just four minutes after kickoff before Pulisic doubled the lead in the 55th minute. Lukaku sealed the with a great effort in the final 10 minutes to ensure they take home the big three points. 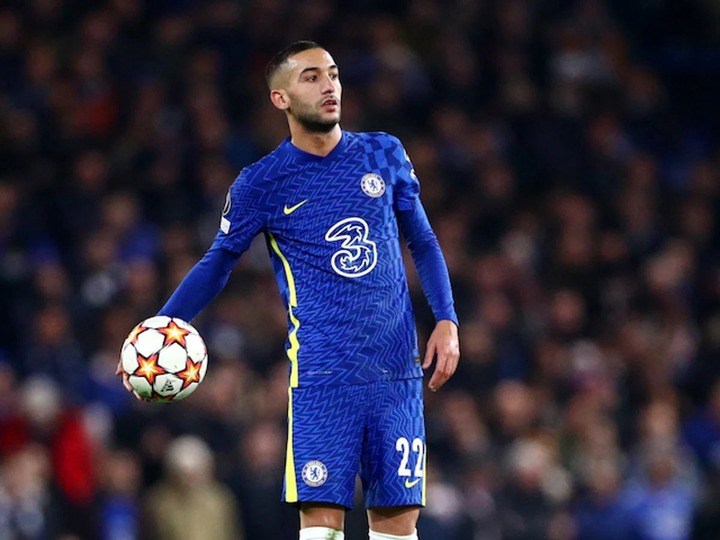 Ziyech is still an incredible talent and he is astonishing with the ball on his left football. He can operate in multiple attacking positions but the side where he is most effective is on the right-wing and he should be getting into the starting lineup more often.