Here are some analysed games and best tips of the day

By Eswardo (self meida writer) | 27 days 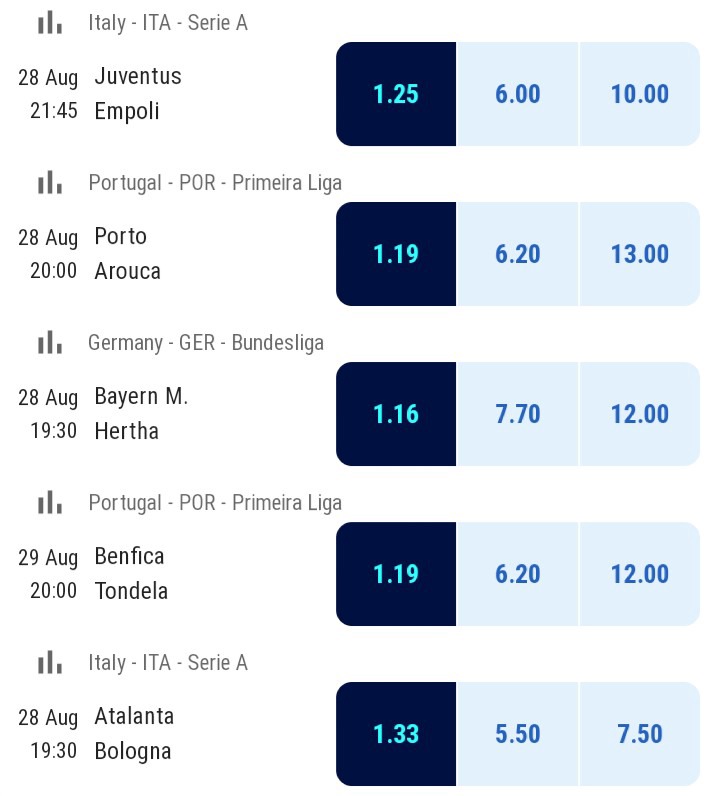 Rangers are set to finish the job in the second leg of their UEFA Europa League playoffs tie against Armenian champions Alashkert on Thursday evening in Yerevan.

Rangers entered this playoffs tie as heavy favorites to advance, but they’ve failed to close it out after the first leg at the Ibrox.

Steven Gerrard’s men produced a subpar showing in the first half, while John Lundstram’s red card (at the 43rd minute) did not help either.

Nevertheless, the Scottish champions managed to grab at least some sort of advantage ahead of the return fixture thanks to Alfredo Morelos whose 67th-minute strike proved to be the difference-maker seven days ago in Glasgow.

The difference in quality between the two sides is massive and we’ve witnessed it in the first match.

Rangers dominated the play even with ten men on the pitch and we can only expect them to be in control of the proceedings at full strength this Thursday.

Moving forward, the Gers gained extra momentum by clinching their third consecutive win across competitions at the weekend, beating Ross County 2-4 on the road.

It was the second win in three Premiership outings for Steven Gerrard and his troops this season.

Alashkert made a much weaker start to their domestic campaign, losing both of their opening two Armenian Premier League games to Ararat-Armenia (0-3) and Van (0-2).

Alashkert failed to find the back of the net in four of the last five matches in all competitions. They had one shot in total (zero on target) against ten-man Rangers seven days ago at the Ibrox.

We believe Rangers will have a much more comfortable affair this time around and the away win to nil looks like the obvious betting option at the odds of 2.05 here. 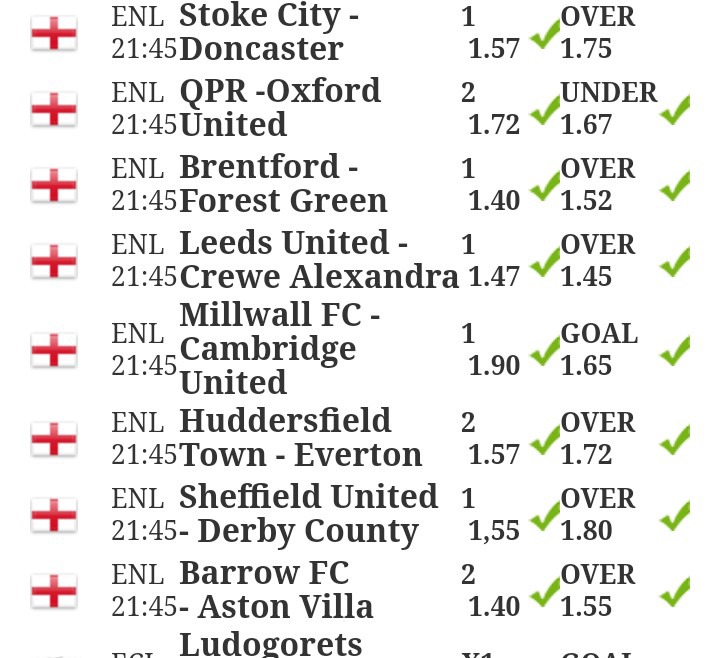