By Kevinsupertips (self media writer) | 7 months ago

Sunday’s football game at Stade Municipal Saint-Symphorien pits together Metz and Olympique Marseille, the two teams with entirely different ambitions in the remainder of the season. Les Grenats have been struggling in front of goal of late, with the team failing to find the net in the previous two league fixtures, and, no doubt, they want to put an end to the negative trend. The good news for the hosts is that Pape Sarr is back from international duty, but Metz’s injury list is pretty long.

OM, on the other hand, are eyeing a place in the Champions League. Given the number of absentees in the home team, we believe that there is a big value in betting on Dmitri Payet and Co. Both Ahmadou Bamba Dieng and Pape Gueye return from the Africa Cup of Nations, while Konrad de la Fuente should miss out with injury. 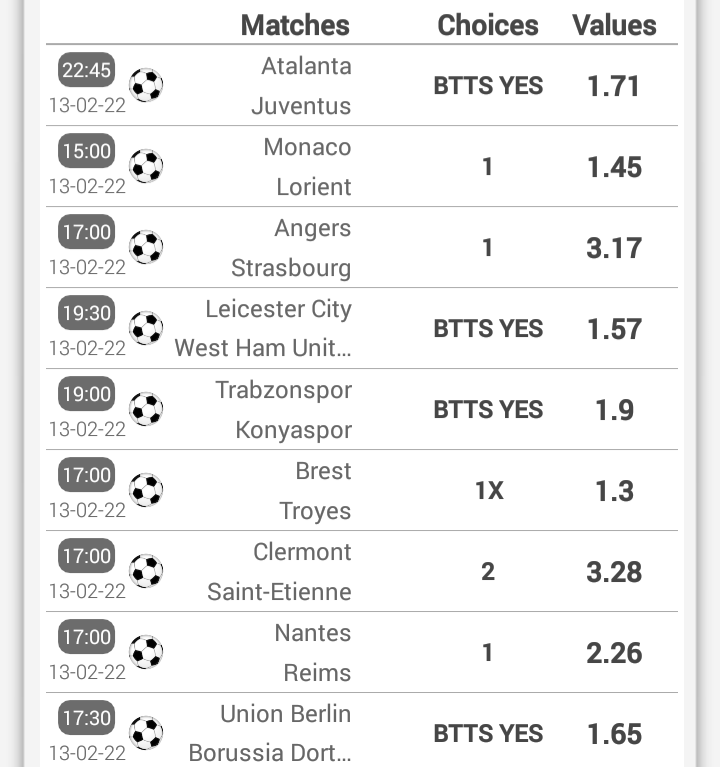 Belenenses will look to keep their survival hopes alive when they face Vitoria Guimaraes on Matchday 22. O Belem are not enjoying a season to remember, with the team collecting only 12 points in the process, but the hope dies last. Anyhow, home win should not be considered as Belenenses conceded eight goals in total in back-to-back losses to Sporting CP (1-4) and Moreirense (1-4). Alioune Ndour is banned for the hosts, while Alisson Safira is back from suspension.

Guimaraes, on the other hand, aim to build on a 2-1 win over Braga. The visitors are four points behind the Conference League berth, and given Belenenses’ shaky defence, we believe that punters from all around the globe can find value in betting on the away side. You should know that the two teams played out a goalless draw in the first half of the season. There are no absentees in the away team.

Following a 2-2 draw with Boavista, Vizela will look to return to winning ways in Primeira Liga when they host Gil Vicente to their Estadio do Vizela on Matchday 22. The hosts have been scoring goals for fun of late, and they are likely to stick to their attacking style of play. Samu is widely expected to replace Guzzo in the starting XI after scoring a brace in the last league match, while Koffi Frank Kouao is back from suspension.

Gil Vicente, on the other hand, played out a 2-2 draw with Santa Clara at the weekend, and seeing that they have been impressive in front of goal in recent weeks as well, both teams to score betting option should be considered. Ricardo Soares should have a full squad to choose from for Sunday’s showdown.