By Starboey_dann (self media writer) | 6 months ago

Mario Balotelli showed why he is one of the best young soccer players in the world at Euro 2012. 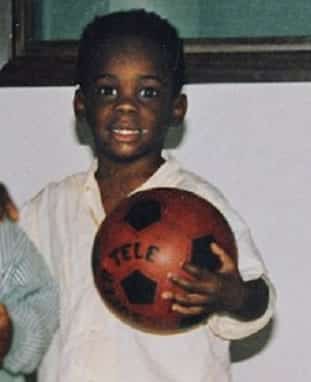 He scored three goals, and led his underdog Italy team to the final.

But more often than not, the 21-year-old is in the news for off-the-field reasons.

We've been chronicling his exploits for the better part of a year, and we now have 24 crazy Mario tales.

Racism was a big worry going into Euro 2012, but Balotelli had some stern words for racists before the tournament, saying, "I will not accept racism at all. It's unacceptable. If someone throws a banana at me in the street, I will go to jail, because I will kill them." 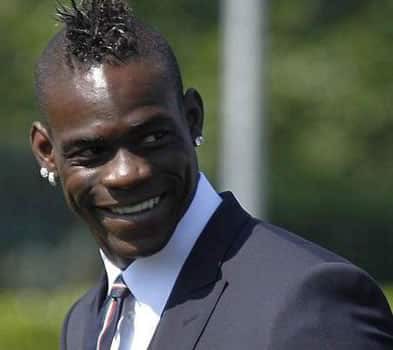 Here's what Roberto Mancini had to say:

"I've finished my words for him. I've finished. I love him as a guy, as a player. I know him. He's not a bad guy and is a fantastic player. But, at this moment, I'm very sorry for him because he continues to lose his talent, his quality."I hope, for him, he can understand that he's in a bad way for his future. And he can change his behavior in the future. But I'm finished. We have six games left and he will not play."

Mario played in City's final game, and got an assist on their league-winning goal.

Manchester City coach Roberto Mancini has a rule that players can't go out on the town in the 48 hours before a game.

Balotelli violated that rule by hitting a Liverpool-area strip club at 2 a.m. on the Thursday night before a Saturday game. 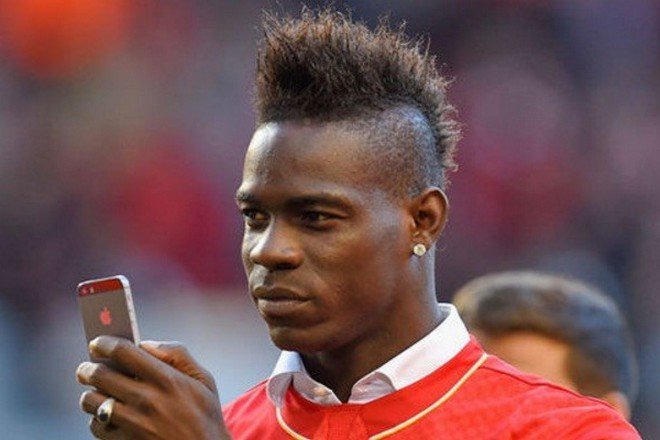 His girlfriend is Italian model Raffaella Fico — who allegedly attended many of Silvio Berlusconi's bunga-bunga parties.

After he was caught at the strip club once, she told the Daily Mail, "For me, he can go to a strip club, if he does nothing wrong, with friends, but I have to say that the end always comes back to me because I am his favorite."

Why You Should Never Look Into A Cats Eyes