Chelsea Might Suffer Defeat In The Hands Of 2 English Clubs

The Premier League is five weeks into its new season, and the intriguing fixtures are still tantalizing their adoring supporters. So far this season, one team has been stomping on any club team that comes their way.

Chelsea Football Club is regarded as one of the best clubs in the English Premier League (EPL). Last season, they were crowned European Champions, and they have proceeded to dominate in every game since. If they keep playing like this, they could cement their position as England's top club team. 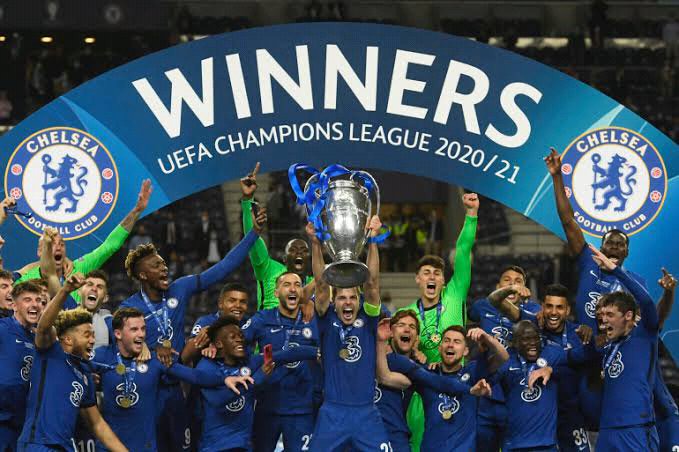 From their previous matches this season, it is evident that Chelsea team has the potential to defeat any team in the English Premier League. However, there are few teams that might beat Chelsea this season.

In this article, I will show you two English teams that might defeat Chelsea this season. 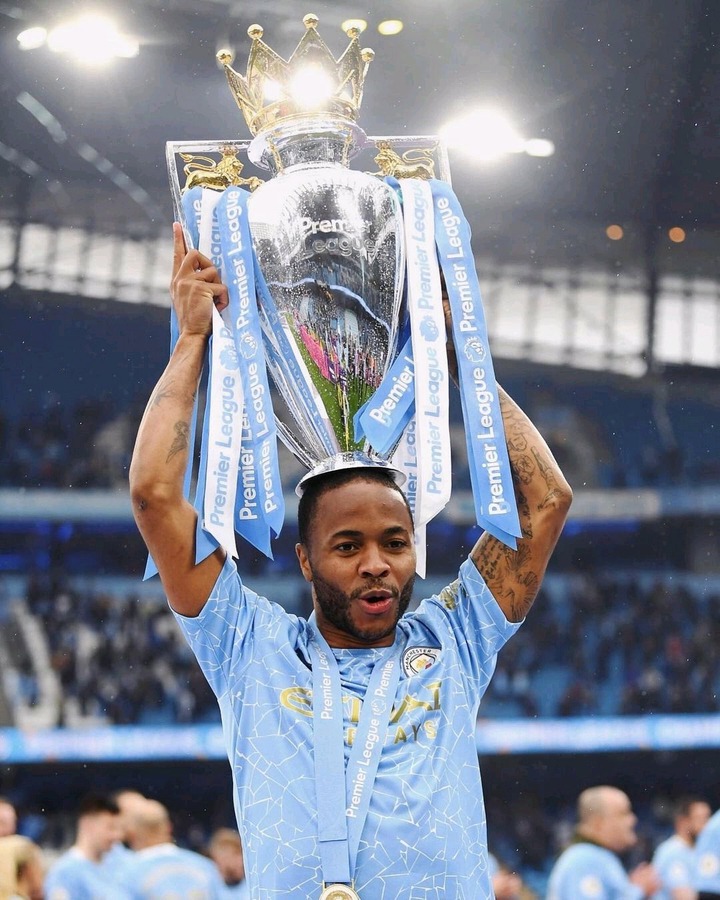 Last season, Pep Guardiola's Manchester City were the better team. Last season, they won the most points and were declared English Champions. This season, the attacking side is capable of handing the Blues a defeat and competing for the title once more. 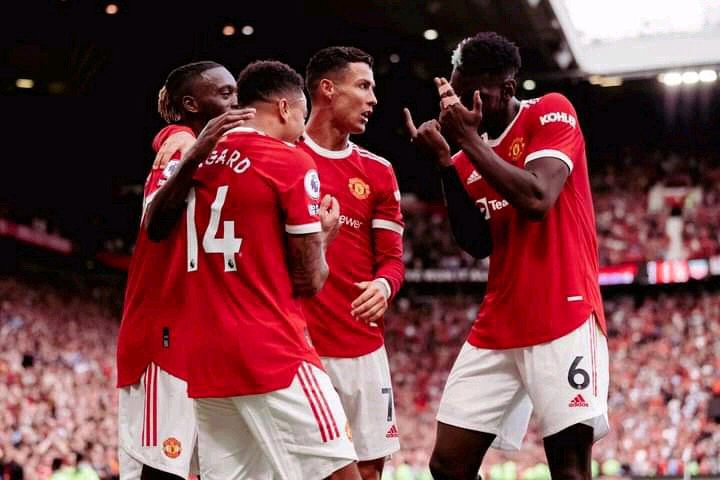 Since Cristiano Ronaldo's comeback, Ole and his team have had a significant boost to their squad. The Manchester club's form has improved in the EPL, with the Ronaldo effect having an impact on the team's performance.

They have yet to drop a game this season, giving them a chance to win the championship. They have the potential to deal a major blow to the UCL champions in the league due to their attacking skill.

Arsenal and Tottenham have both suffered defeats at the hands of the Blues' squad. During their match, Liverpool could only manage a draw and have still to face Manchester City or Manchester United. They have a chance to become England's top club if they can overcome these two opponents and continue their current form. 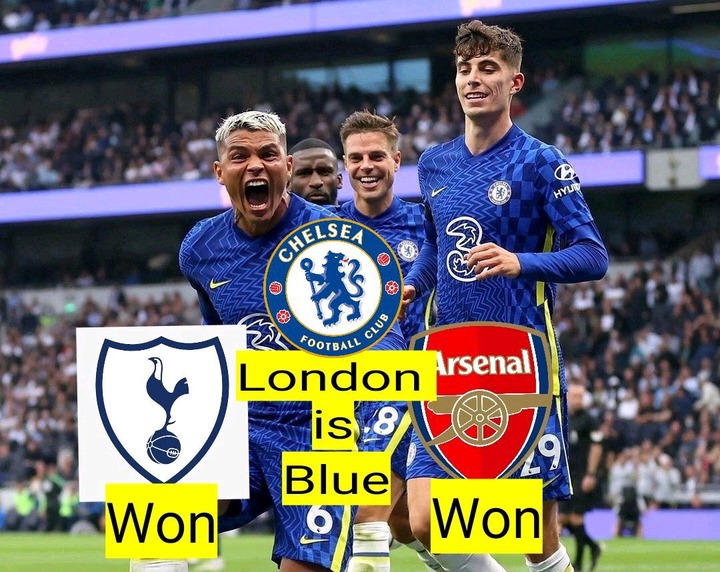