The 3 Most Underrated Stars In Premier League History

By Starbonnie (self media writer) | 14 days ago 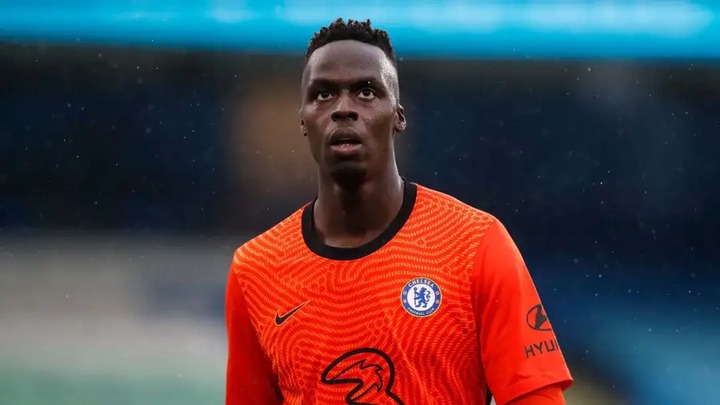 Mendy is a professional player who plays as a goolkeeper for the Premier League club club and Senegal National Team .Chelsea signed Mendy on a five-year contract on September 2020, for a fee reported to be £22 million, On 29 September, Mendy made his debut for the club against Tottenham Hotspur in the fourth round of the EFL Cup, which Chelsea lost 5–4 on penalties after a 1–1 draw. Mendy became the first African goalkeeper to play in a final of the UEFA Champions League against their greatest rivals, Manchester City In what endend to be Thrilling Match. He also equaled the record of most clean sheets in a Champions League season, by keeping nine clean sheets, See his Epl season stats for 2021/22. 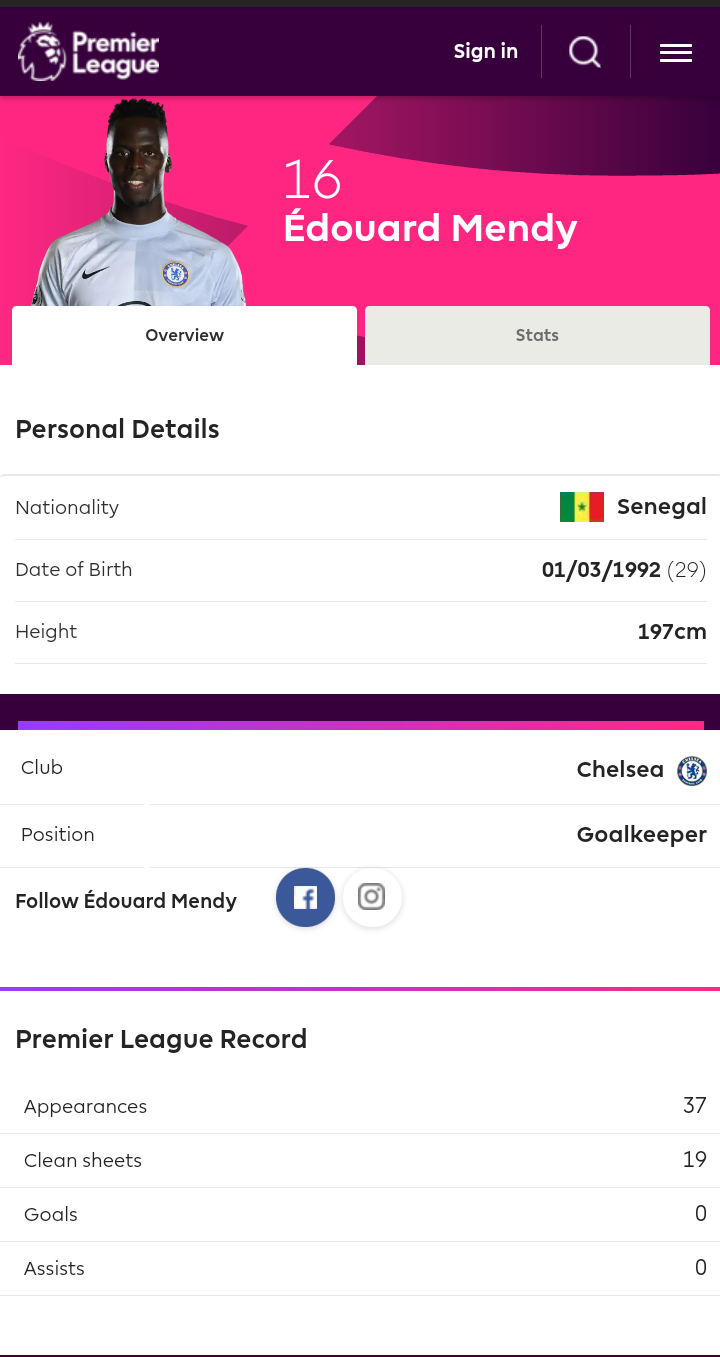 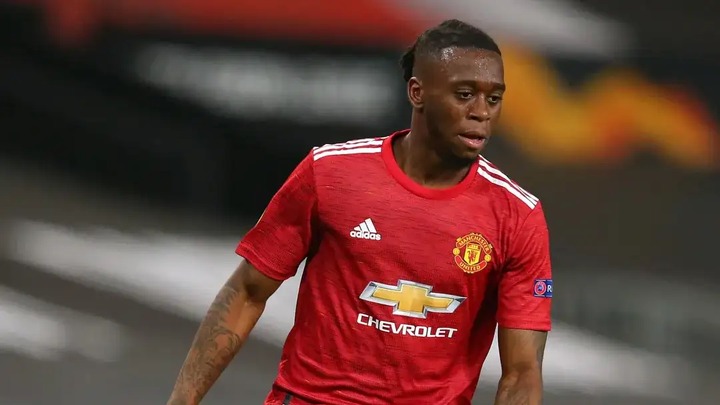 Wan-Bissaka began his career with Crystal Palace and was named as the club's Player of the Year for the 2018–19 season. He plays as Right Back for the Premier League club Manchester United. On 11 August 2019, he made his Manchester United debut, playing the full 90 minutes in a 4–0 league victory over Chelsea. See his 2021/2022 season starts below. 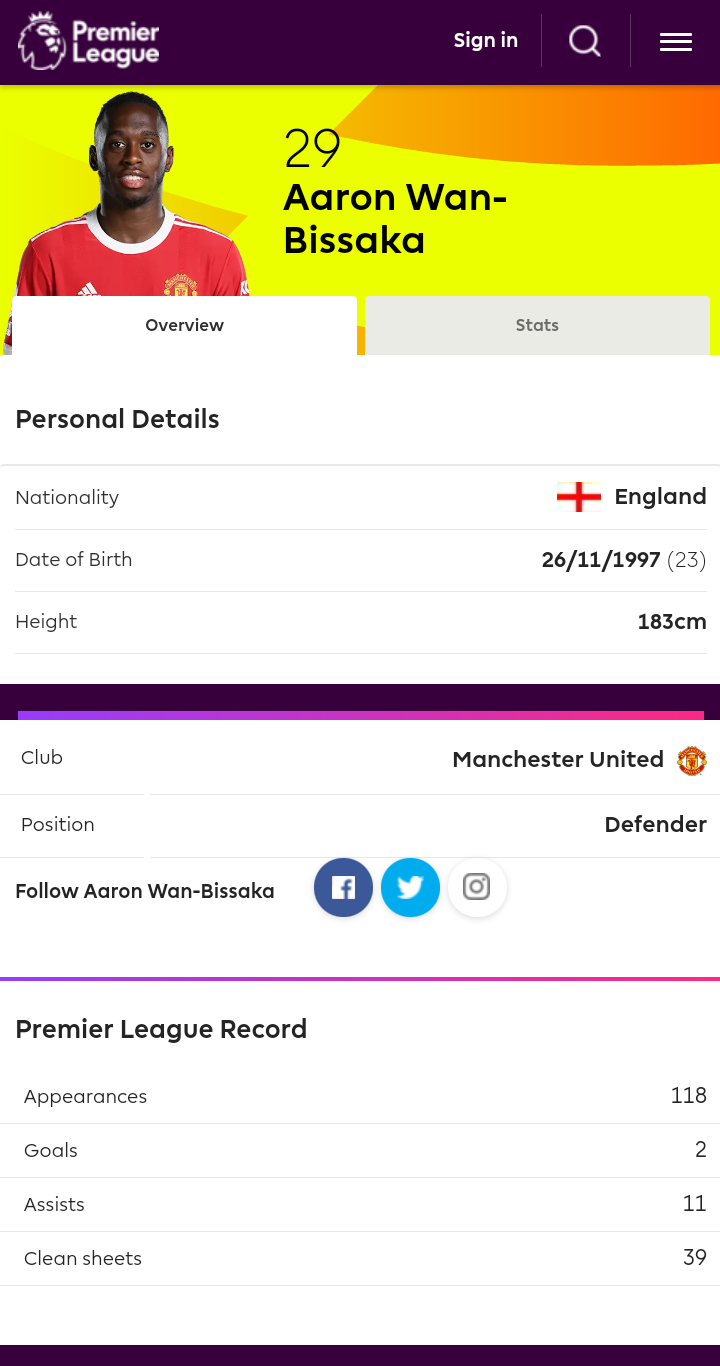 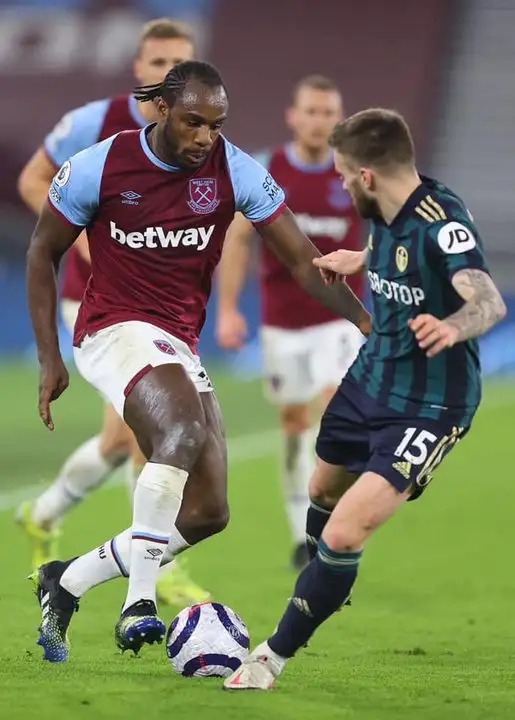 Antonio is one of the most versatile Premiere league players. He can operate in both the left-wing, the right-wing, and upfront alone as a striker. Antonio started West Ham's first match of the 2016–17 season in the right-back position, subsequently giving away a penalty in the early stages of the second half, which was converted by Eden Hazard, to give Chelsea a 1–0 lead. On 10 September 2021, he was named as Premier League Player of the Month for August 2021. Here are his starts for 2021/22 season. 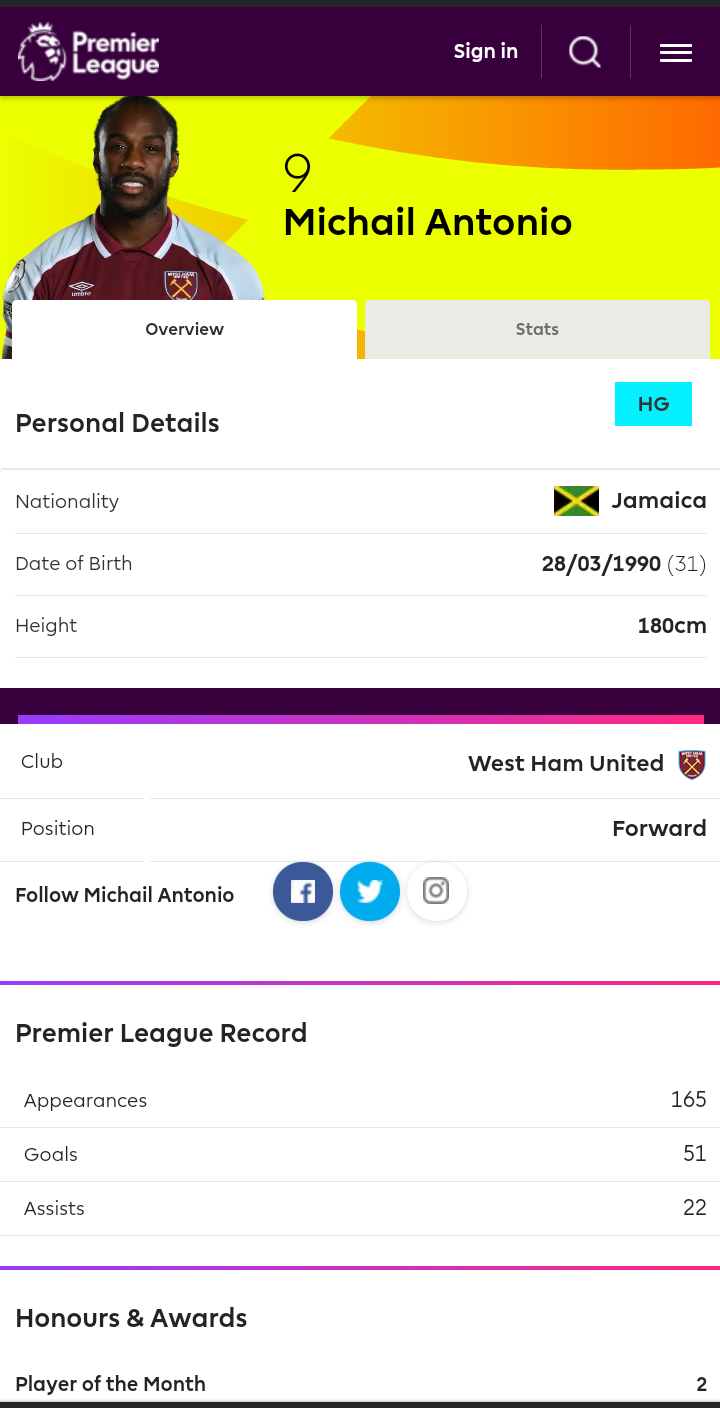