Manchester United are desperately waiting to complete their first signing this summer. Jadon Sancho has emerged as the top target. The Red Devils want to reach an agreement as soon as possible to confirm the signing of the winger. Negotiations have stalled since last season when fees were the departing element. According to the Sun, the fee will be optimistically agreed on. 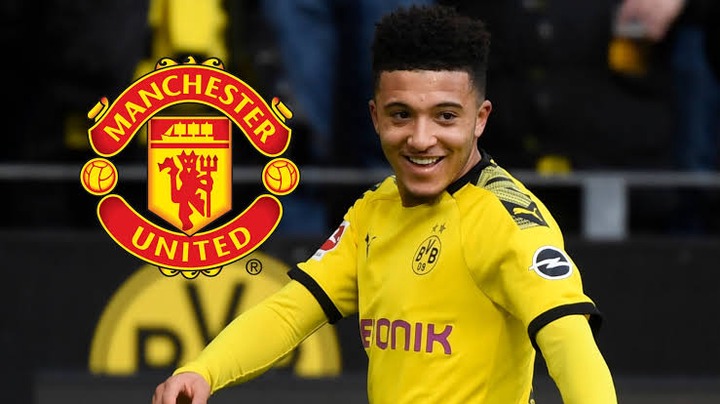 According to reliable journalist Fabrizio Romano, he keeps updating on the deal. He has chiefly dominated on the progress of the transfer which is rated as a marquee signing. According to the journalist, Manchester United are now confident that the deal will be successful. Borrusia Dortmund are structuring a fee on bonuses and add ons. The initial fee is reportedly agreed on. If they agree on the bonuses, the deal will come to an end and Sancho will be announced as a Manchester United player. This time round, the deal has higher chances of going through and Manchester United fans keep waiting until an official announcement is made. 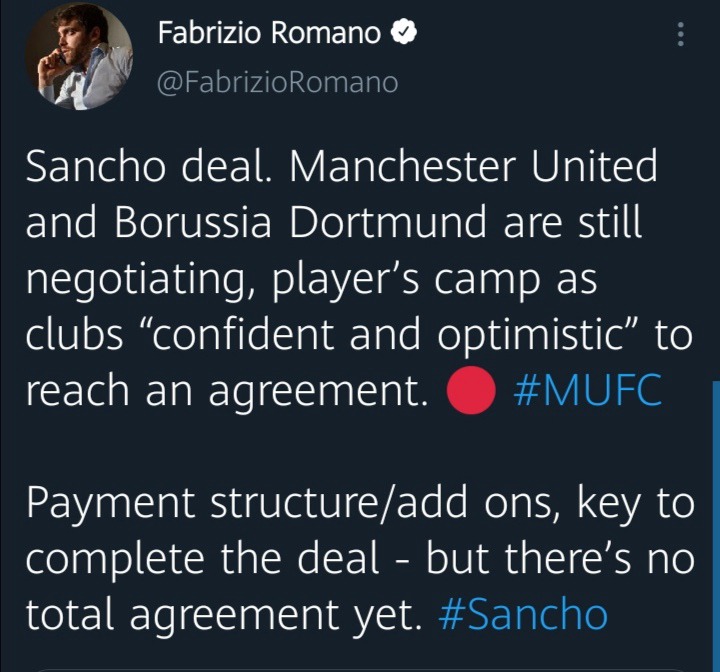 6 Common Mistakes Every Entrepreneur Should Avoid

Tips For Grocery Shopping That Will Save You Money

Good Move By Arsenal As They Are Trying To Revive Unbeaten Squad.