The Scottish Terminator survived a series of F-5s from the Beast Incarnate to upset the odds and claim the gold. 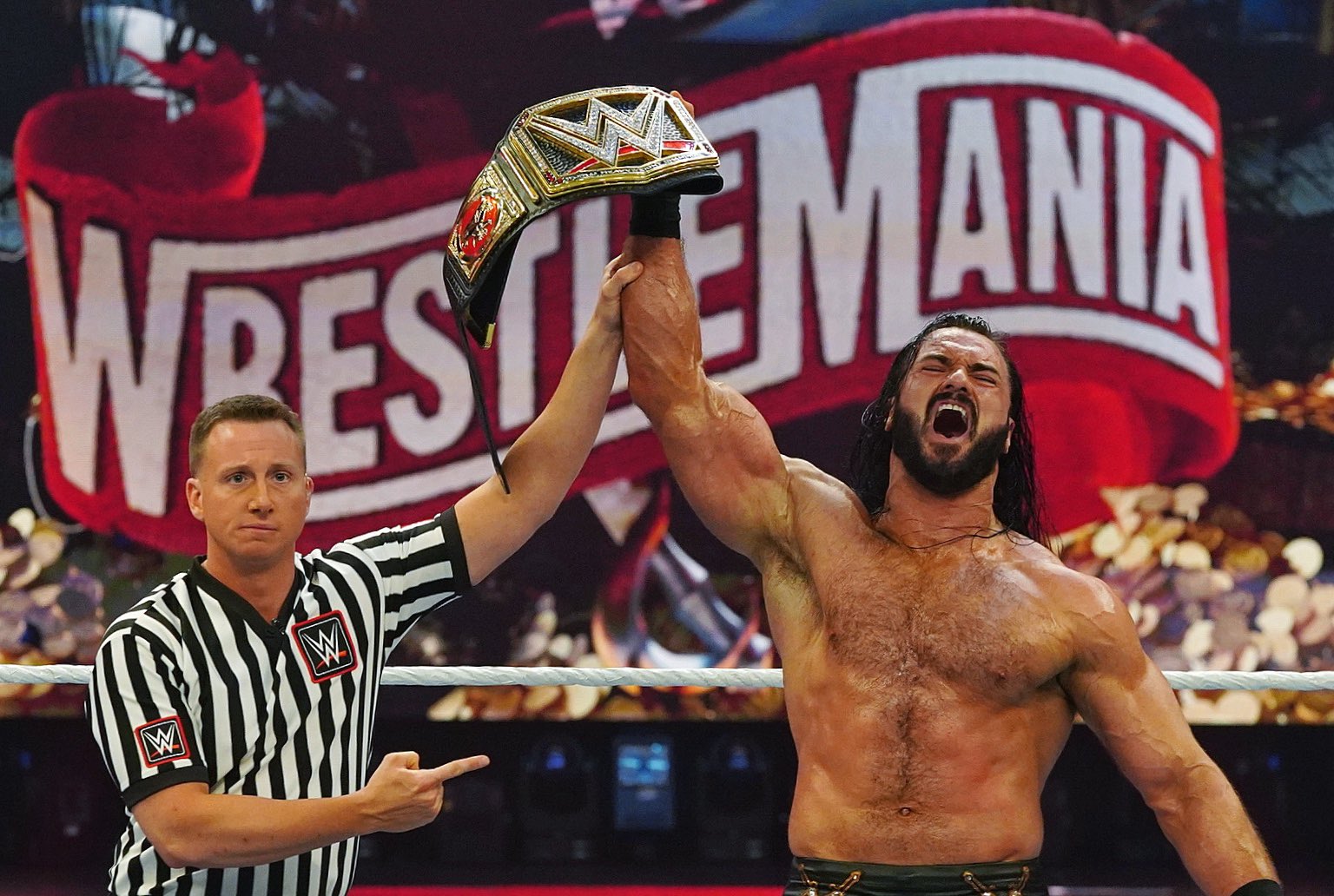 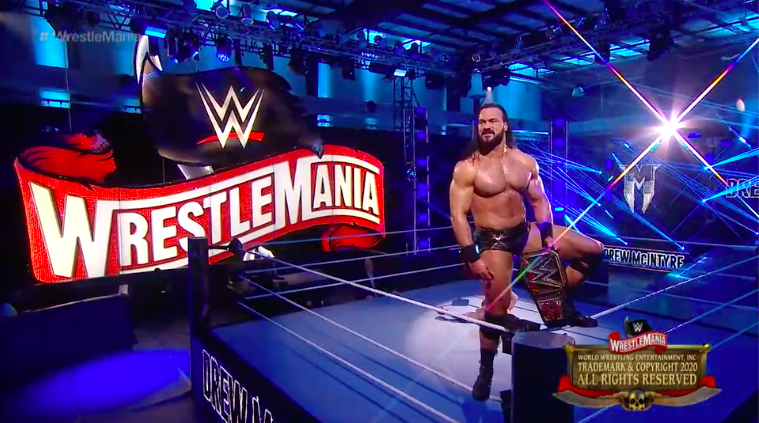 Brock Lesnar to take the gold in the main event"/> 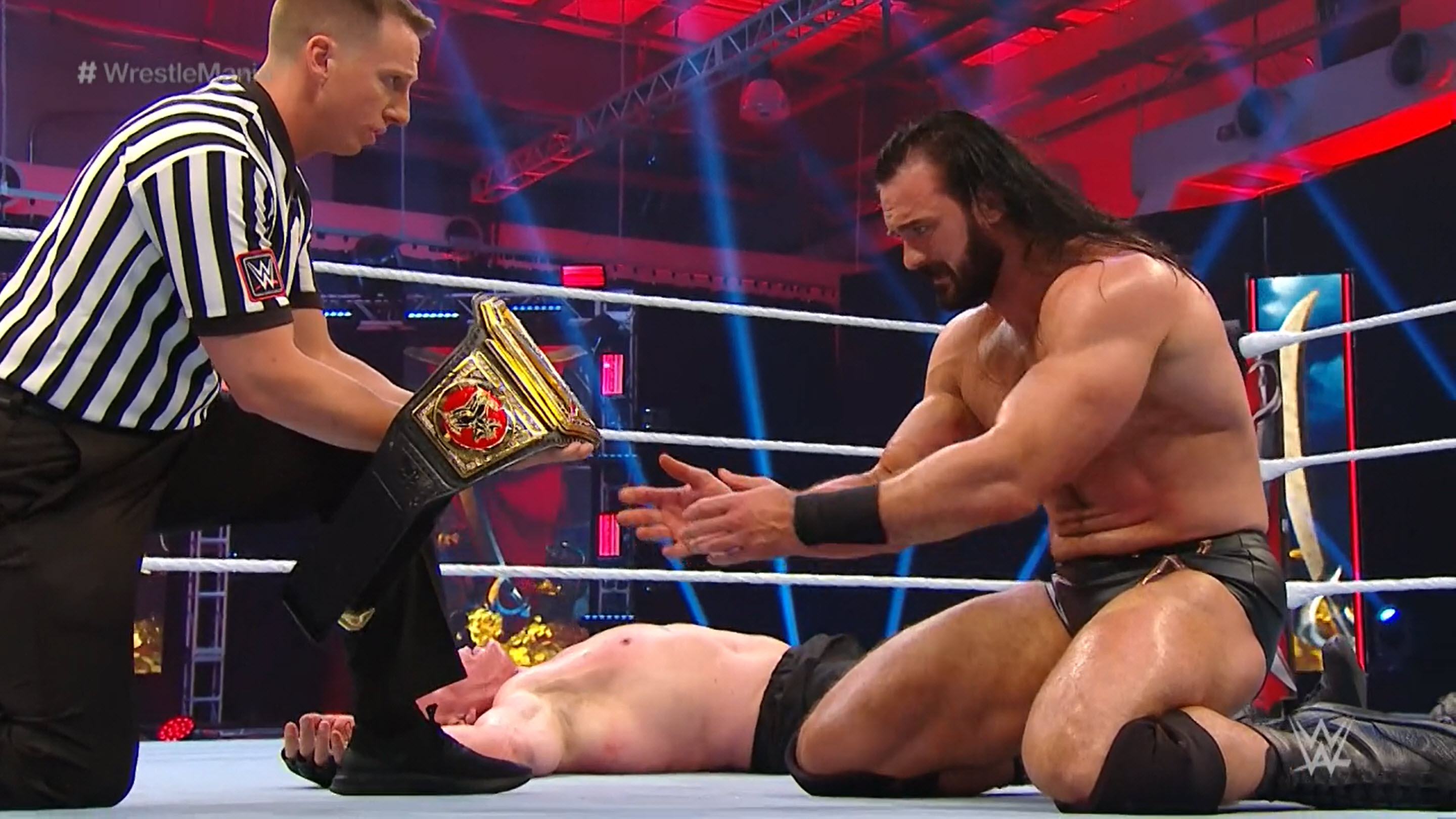 McIntyre fulfilled his dreams after landing a series of Claymore Kicks on Brock LesnarCredit: WWE

The 34-year-old - from Ayr - finally fulfilled his destiny and Vince McMahon’s prediction as being “The Chosen One” after a short but brutal match with the ex-UFC king.

McIntyre was on the back foot from the opening bell as Lesnar began pounding him early.

He ate German Suplexes and two F-5s but managed to kick out.

The champ then hit a third F-5 and looked certain to claim the victory only for the Scotsman to kick out again.

Lesnar looked like he was having fun now as he picked up the challenger from the mat.

But suddenly McIntyre exploded into life and hit a Claymore Kick.

He then landed another as the Beast began to rock and finally he landed a third.

McIntyre went for the pin and the wounded Beast had no fight left to kick out as the party began north of the border.

Content created and supplied by: moruri2020 (via Opera News )