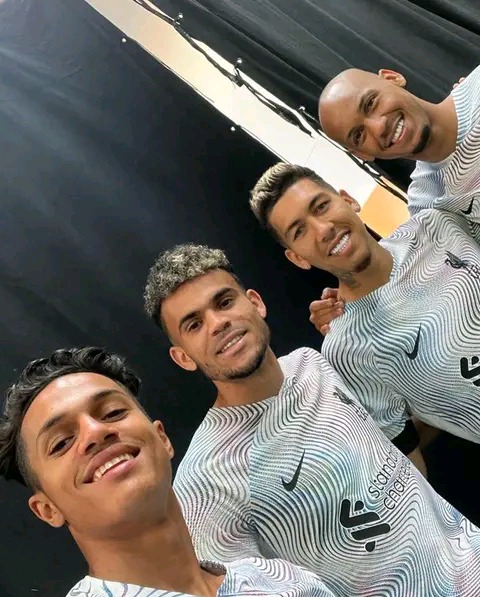 Liverpool have enjoyed a steady resurgence since the German tactician Jurgen Klopp took over as the manager of the club six years ago.

During the tenure of Klopp as the manager of the Meyseside club Liverpool, he made a complete overhaul of the Liverpool team as he brought in new players bit by bit to enable him implement his style of football at the club.

So far, the players who were brought in by Klopp did a great job as they were able to guide Liverpool to their first premier League title after many years. The players also played an important role in Liverpool winning the champions League trophy and many other trophies at the club.

Liverpool may now be forced to act faster in their dealings more so towards the renewal of the contracts of some of their players who played an important role in their recent glories.

So far, about five senior Liverpool players are set to out of contract by the end of this season. This means that these players are free to sign agreement with clubs outside England in January transfer window and join them for free at the end of the season.

The five players who are set to be out of contracts include, Naby Keita, Adrian, Chamberlain, Firminho and James Milner.