Argentina and Paris Saint Germain's new attacker Lionel Messi made his first UEFA Champions League debut for PSG on Wednesday night where they were going against Club Brugge. 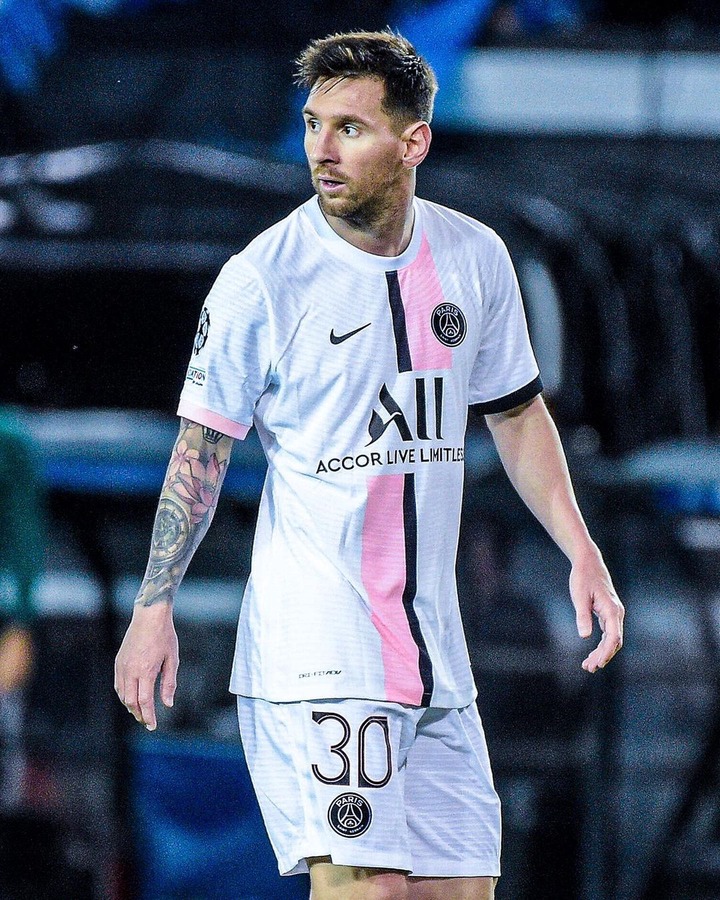 During the pre-match training, a certain moment caught people's eyes as a Club Brugge fan was seen asking for Messi to have mercy on his club. 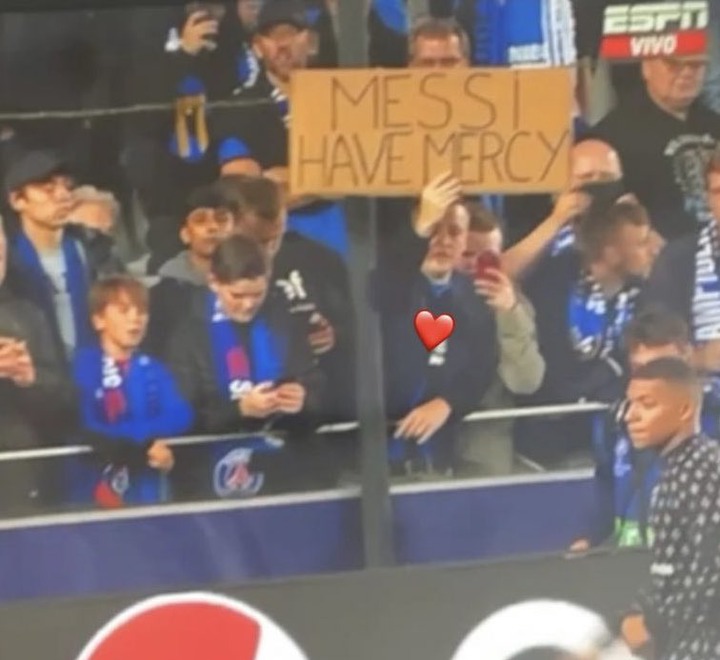 The supporter had written a placard and held it before the game. The placard was written "MESSI HAVE MERCY" 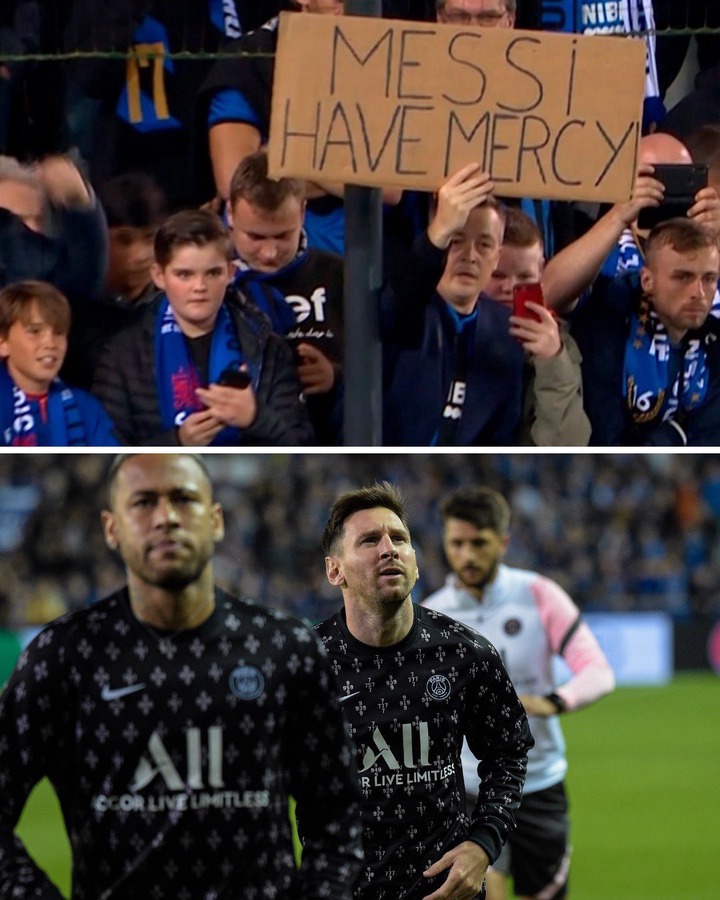 The Ligue 1 side was held to a 1-1 draw by Club Brugge with former Manchester United star Ander Herera finding the net for PSG before Club Brugge equalized.

Lionel Messi hit the woodwork in the first half of the game as he seeks his first goal for Paris Saint-Germain. 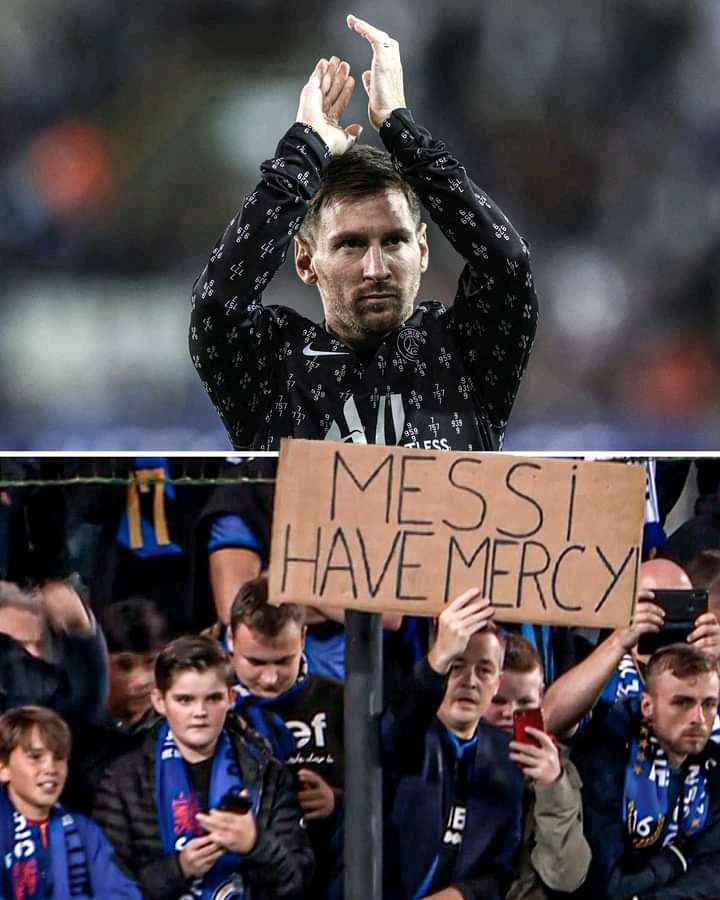 Many football fans have reacted to the incident with some calling Messi the Greatest player of all time while some have called it the placard of the year.

Here are some screenshots of reactions by fans below: 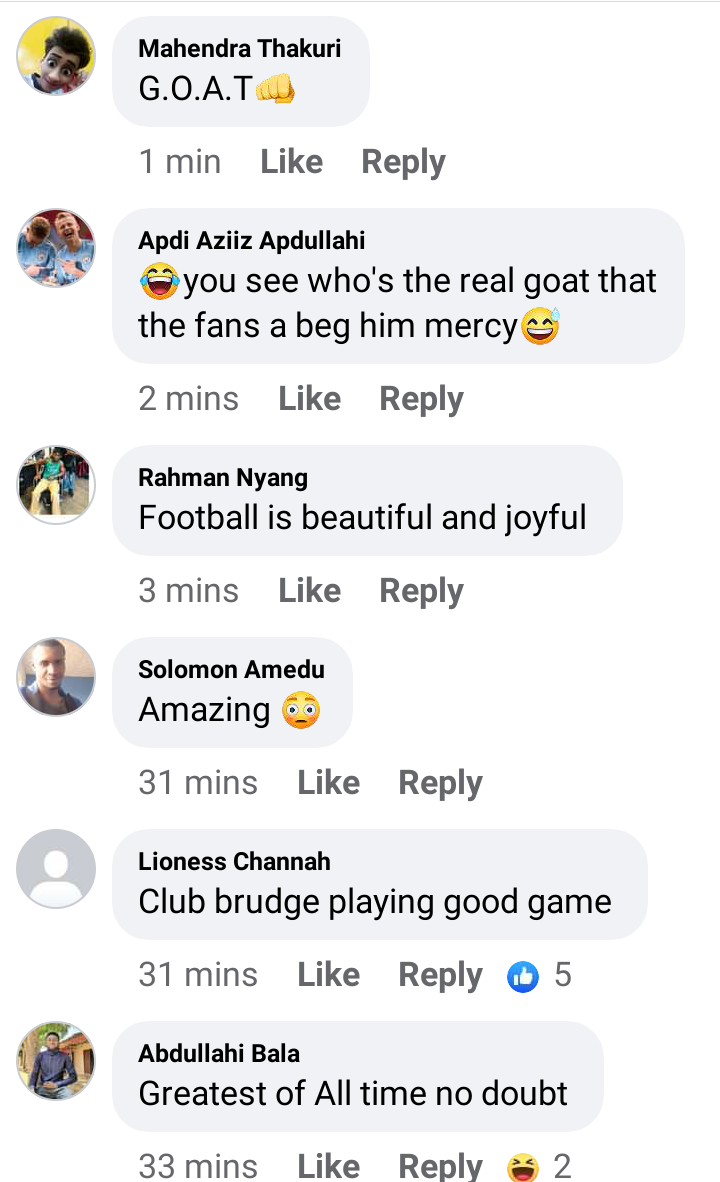 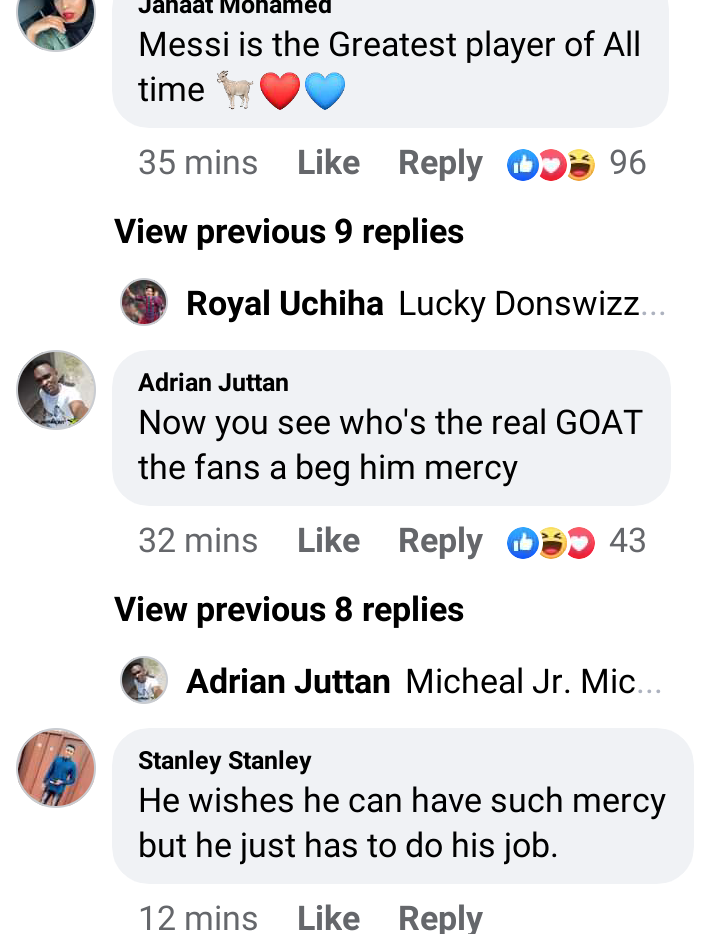 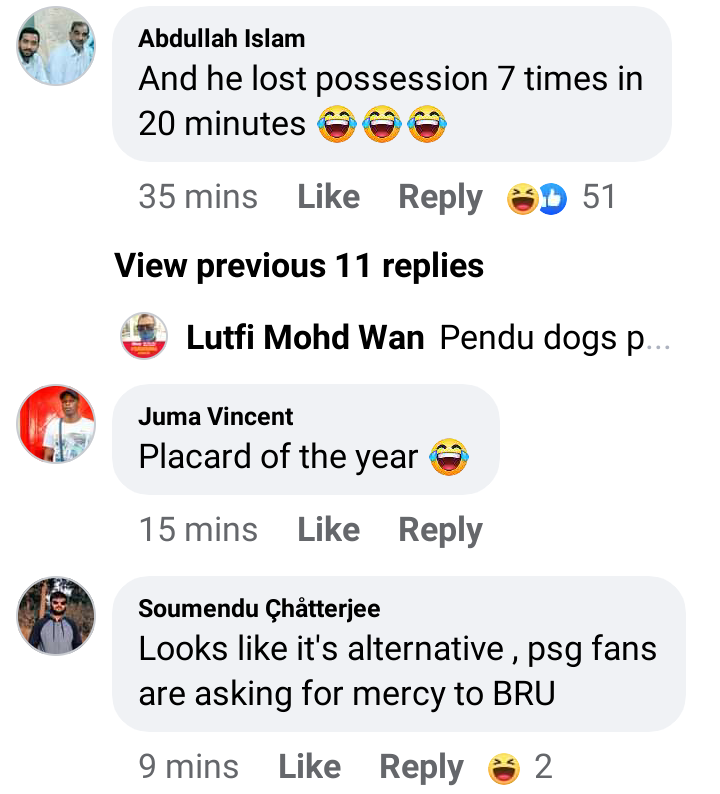