Arteta Wants This Serie A Star To Weaponize His Attack, He's Not New To The PL

Arsenal, like last summer, is in need of a striker this winter transfer window. After the 2021-22 season, where Arsenal bottled a clear chance to finish in the top 4, one thing was clear: Their inability to outscore some of their opponents saw them fail to "kill off games". Signing a striker was the only way they could improve for the 2022–23 season, and Arteta just did that by paying £45 million to Manchester City for Gabriel Jesus. 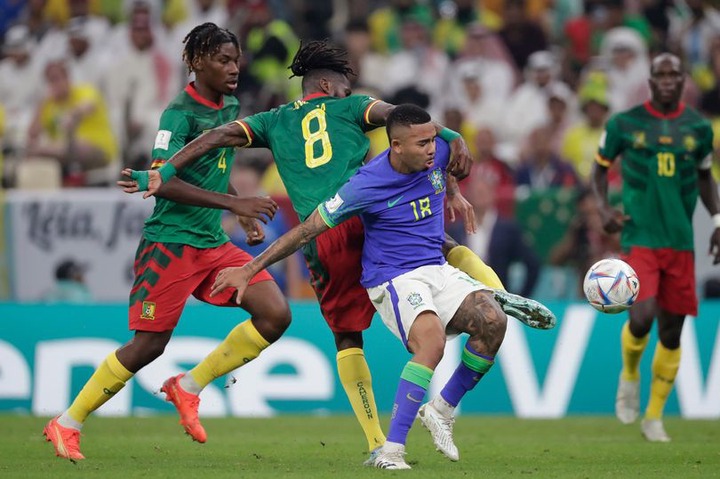 There's no denying how influential Jesus has been in Arteta's attack. When he was fit, Arsenal's attack became dangerous because if he isn't scoring, he is assisting, and if he isn't assisting, he is creating chances. Anyway, Arsenal will be without him for the upcoming games and will need to find a replacement. So, who should they seek to replace Jesus with? 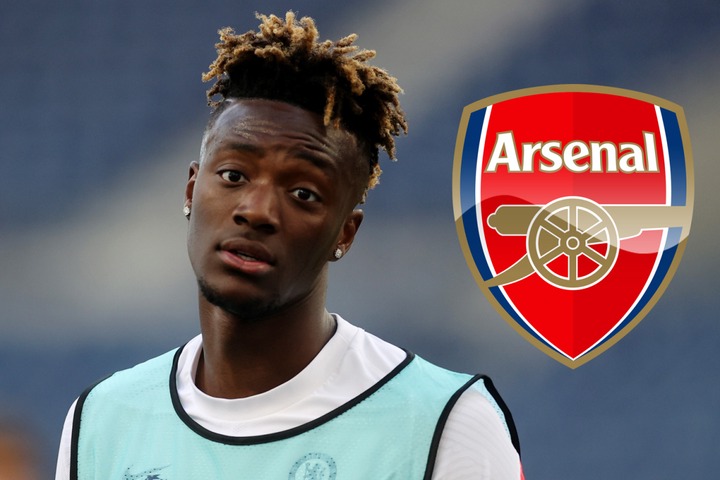 Tammy Abraham has firmly entered the running to cover for the injured Jesus, according to the Hard Tackle, after the Gunners inquired about him. Abraham turned down a move to Arsenal in 2021 to join AS Roma. He went on to become a big hit in Serie A, scoring 17 goals in 37 games last season. His stats last season saw him made "untouchable" as far as the transfer window is concerned; however, his poor form this term, where he has 4 goals in 16 games, has made him "sellable". 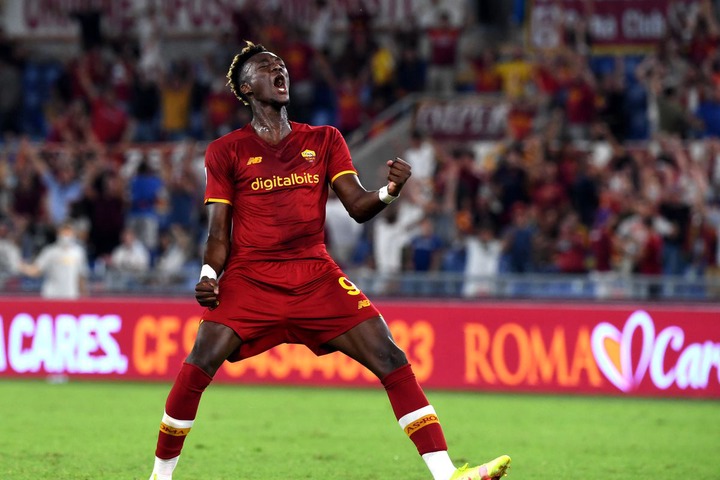 Arsenal wants to sign him and give him a chance to re-establish himself in the English football scene. Roma wants to sell him. We'll have to wait and see if a move for Abraham is fully pursued, but the former Blue has three years left on his contract.