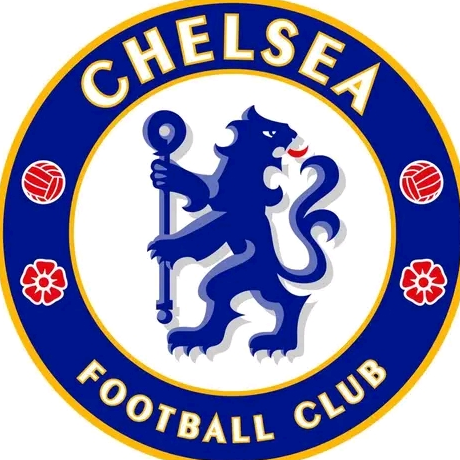 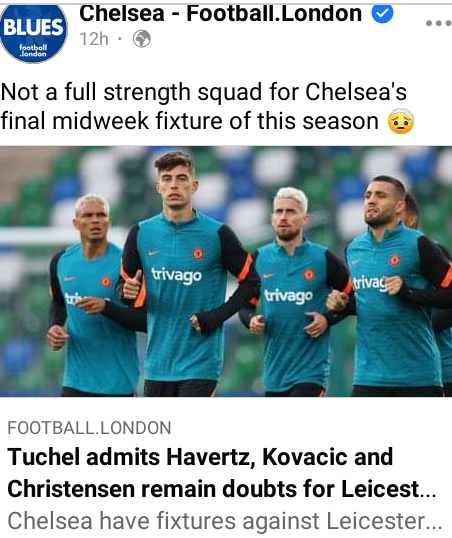 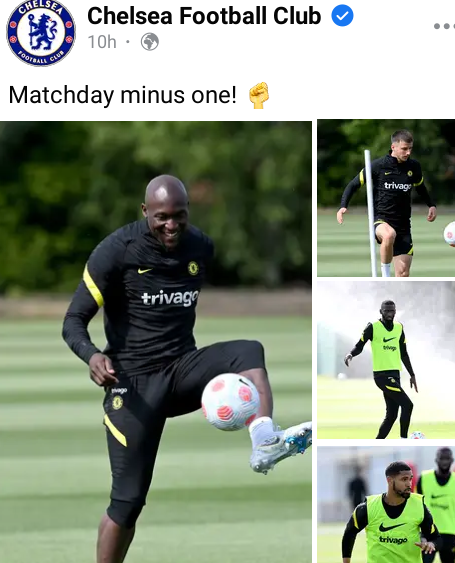 2: Chelsea have announced two more friendlies in the U.S. alongside their trip to Orlando to face Arsenal in the summer. Chelsea confirmed they will face Charlotte FC in Charlotte and Club America at Las Vegas in the pre-season preparations of 2022/23 season. 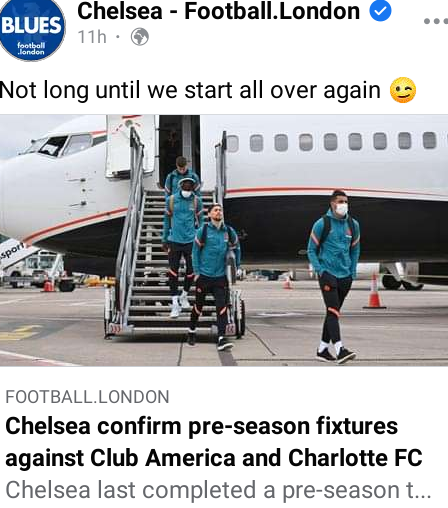 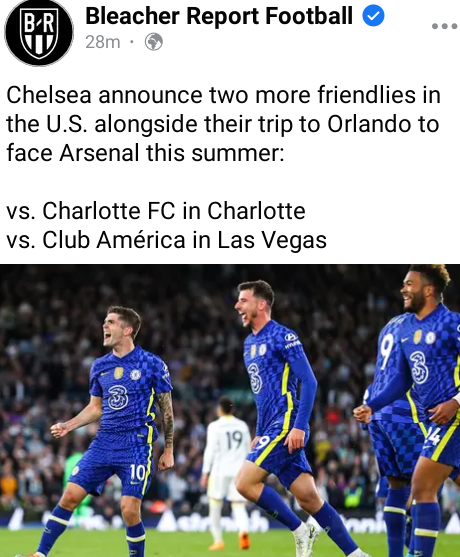 3: Borussia Dortmund are reportedly intrested in signing Chelsea defender Ian Maatsen who has impressed on loan at Coventry last season and won the Championship vlubs Young player of the season award. 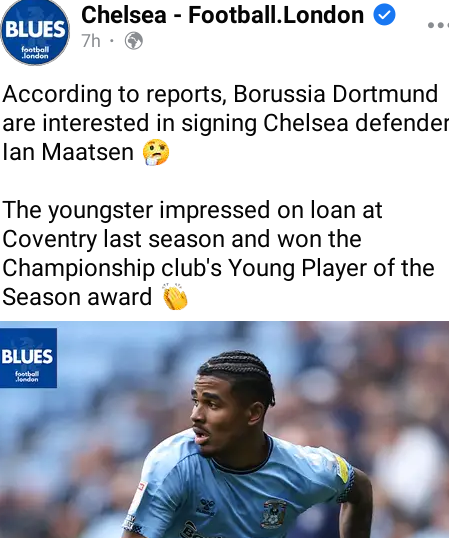 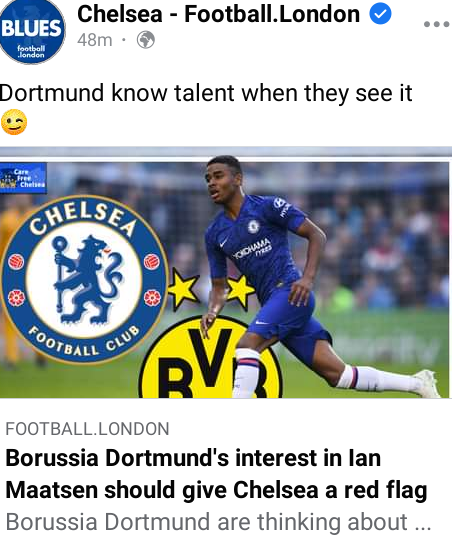 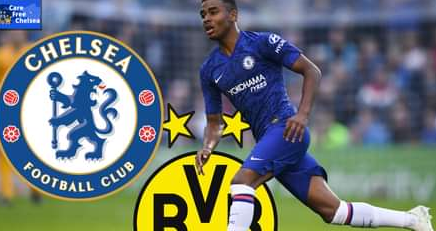 4: Chelsea will battle Manchester City for the signature of Brighton star Marc Cucirella after his impressive performance at Segulls this season and could cost around £35 Million. Chelsea are keen to replace outgoing defenders this summer as Barcelona are reportedly in advanced negotiations with Marcos Alonso despite signing Christensen and offering Azipilicueta a 3 year deal. 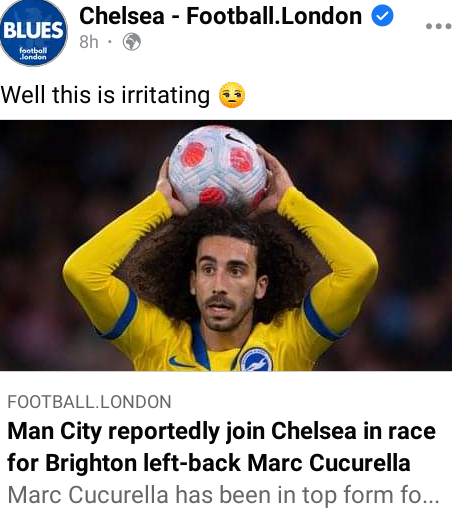 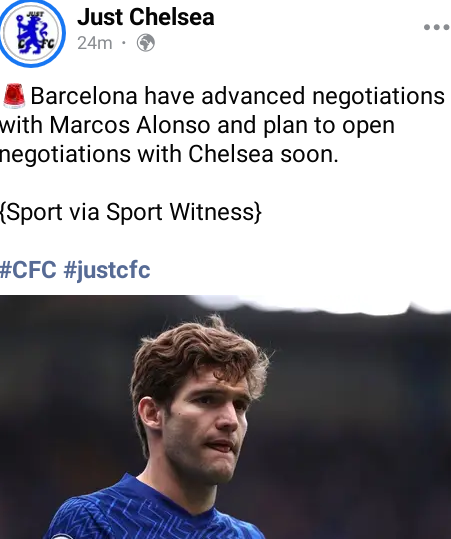 5: Chelsea winger Kai Havertz has trimmed his hair to to look like Mason Mount hair cut and the duo are expected to shine in their upcoming final Premier League fixtures of the season. 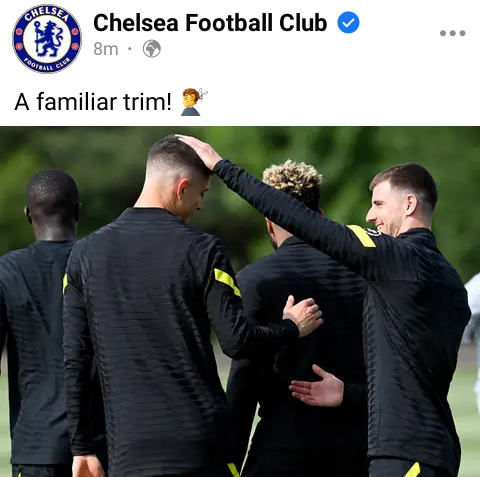 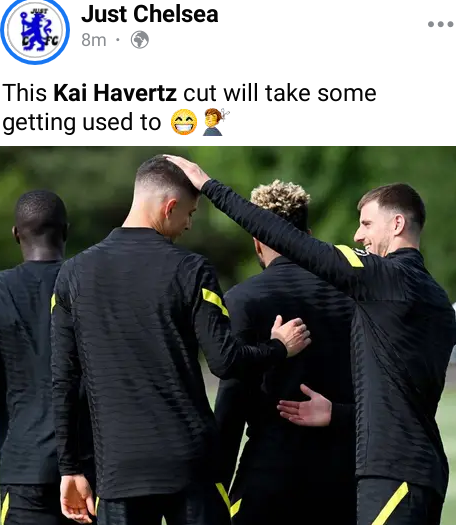 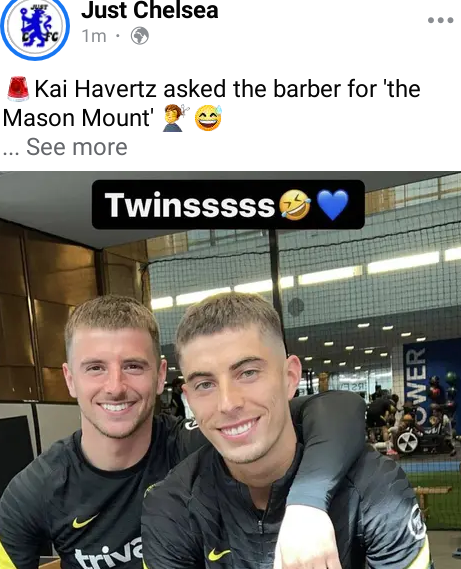 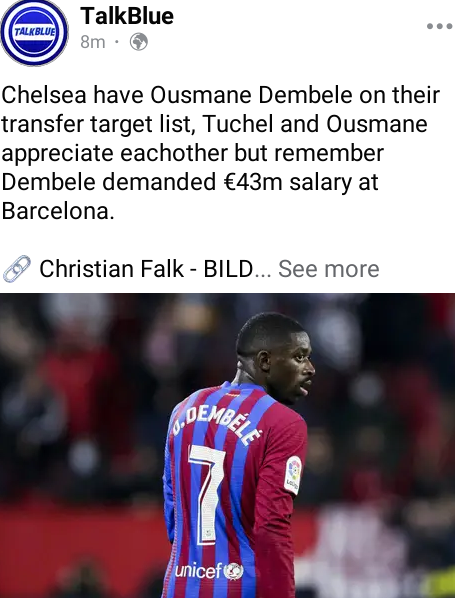 6: Chelsea have reignited their intrest in Barcelona forward Ousmane Dembele whonis keen to exit Camp Nou this summer if his wage demands are not met. Chelsea are keen to complete the signing of Jules Kounde from Sevilla as soon as Todd Boehly takeover is completed. 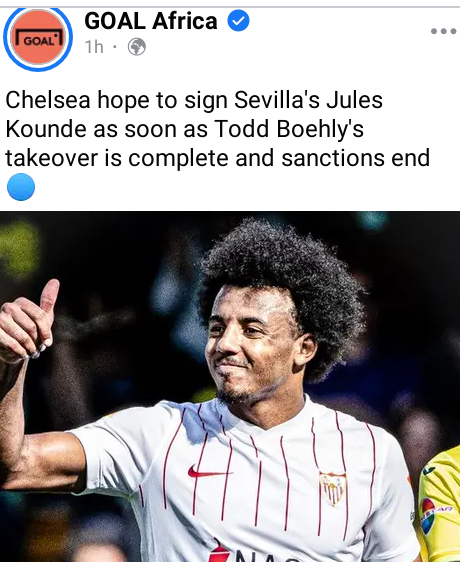 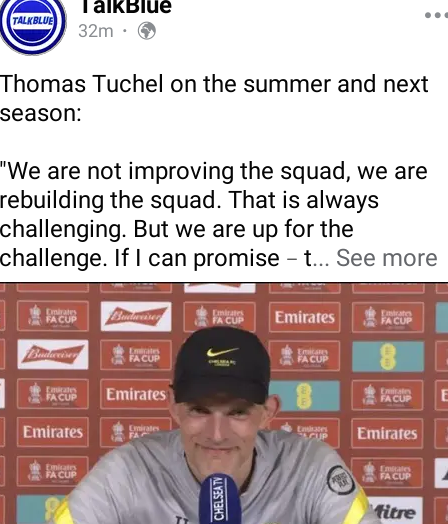 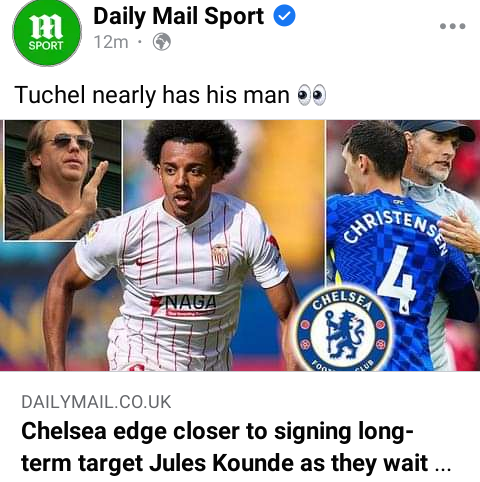 7: Chelsea Boss Thomas Tuchel is keen to rebuild his squad as they are up for challenge amid mass exodus expected at Stamford Bridge. Tuchel confirmed that duo Armando Broja and Conor Gallagher will come back to Chelsea this summer after succeasful loam spells at Southampton & Crystal Palace respectively as he wants to intergrate to the first team. 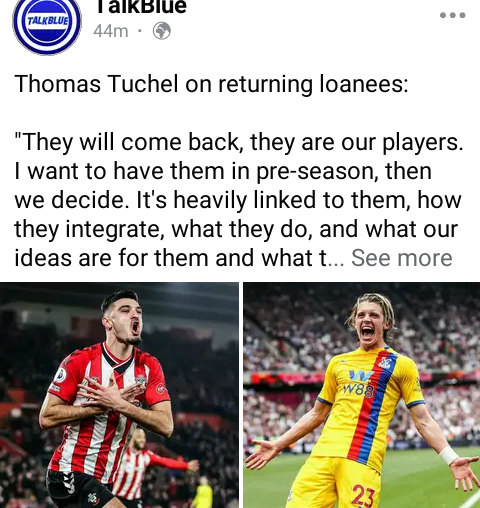