Arsenal's midfield is still not as compact as it should be, and it is expected that Arteta will use the upcoming transfer window to sign at least one capable defensive midfielder. Among the numerous midfielders linked with Arsenal, here are a few names to keep an eye on in the January transfer window. 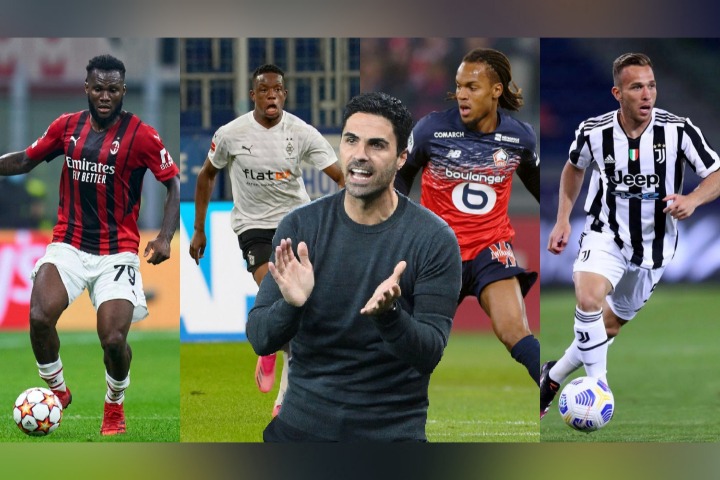 Frank Kessie of AC Milan: Kessie's contract with AC Milan expires in the summer of 2022, and because he has turned down any offers to extend his current deal, it is speculated that he could be on the market in January at a bargain price. Kessie has established himself as one of the best defensive midfielders Serie A has to offer, and signing him as early as the January transfer window could transform Arsenal's midfield. 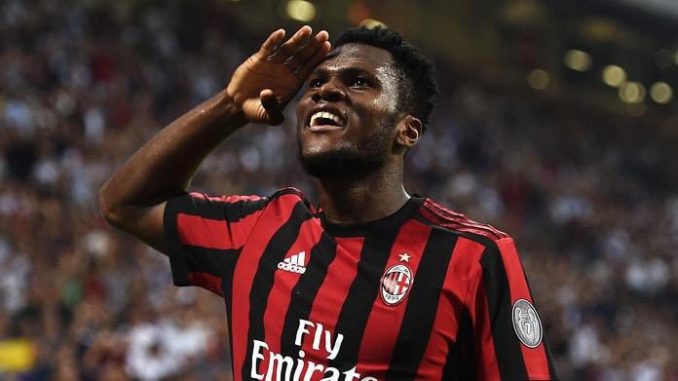 Denis Zakaria of Borrusia Monchengladbach: He, like Kessie, has a contract expiring next summer and is not interested in extending his stay in the Bundesliga. Zakaria is a top gem and has widely been regarded as the Bundesliga's midfield beast. If signed, he could be the ideal sole defensive midfielder Arteta can comfortably use to implement the 4-3-3 formation he has been aiming to use. A Zakaria-Partey midfield partnership could also be an "unbearable" midfield pivot for opponents, so signing him can only be viewed as a perfect move by Arsenal fans. 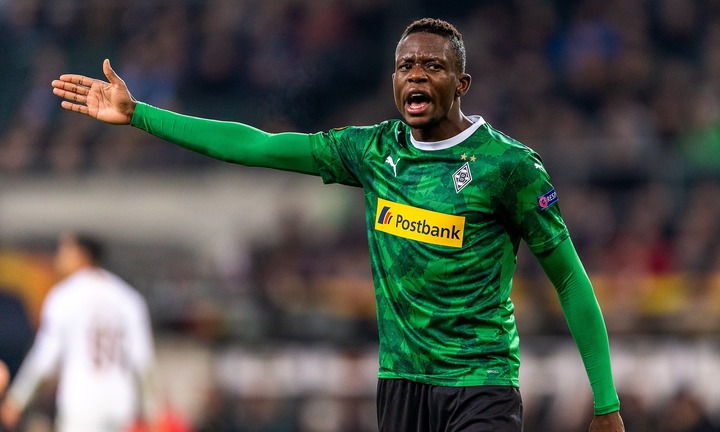 Renato Sanches of Lille: Sanches recently revealed to Arsenal that he is interested in him. This has fueled speculation that he may be open to a move to the Emirates, making him one of the potential midfielders Arteta and Edu could pursue. According to reports, Arsenal may have to pay £30 million for him. 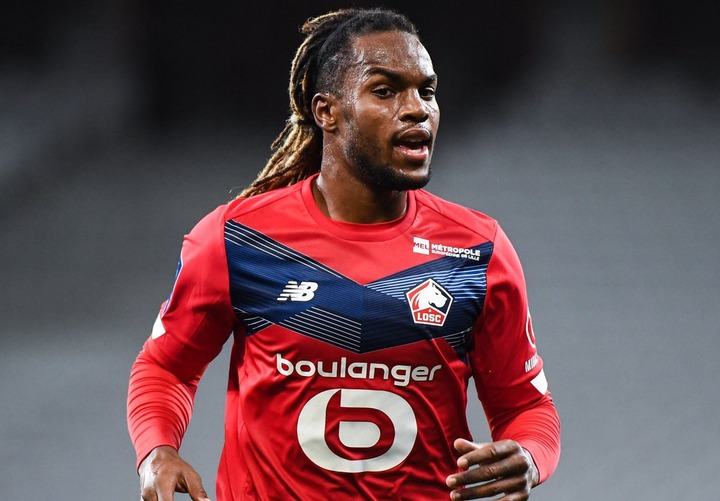 Arthur Melo of Juventus: Arthur has not been as important to Juventus as many hoped when he was signed from Barcelona in a swap deal involving him and Pjanic, but he is a gifted defensive midfielder and, while he is not a first choice at Juventus, his experience makes him an upgrade to the young Arsenal squad, so if signed, he will bring not only his technical abilities but also his experience. 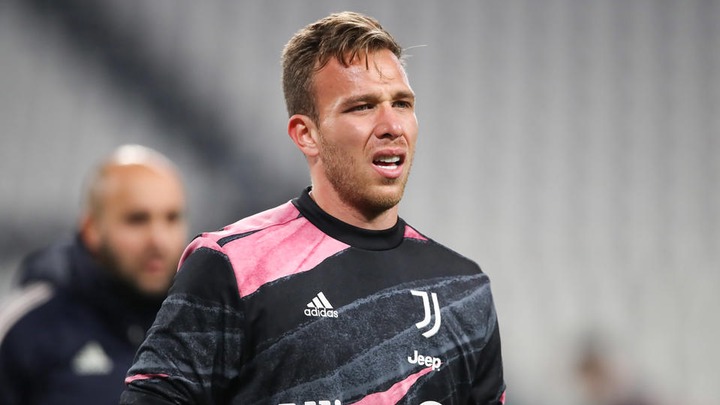 If you were in Arteta's shoes, which of the four would you consider a perfect match for Arsenal? Please leave your thoughts in the section below.

What are the side effects of using condoms in female?

Have you ever spotted this herb around your homestead? This is why you should not uproot it

"Ground Ilishift Kitambo" Itumbi Says, Reveals Number Of MPs From Nakuru Who Were In Nakuru Function

How to Have a Better Relationship