"Red is the Colour" First 6 EPL Players to be Kicked out of the pitch this Season.

By NewSetter (self media writer) | 1 month ago

Red cards are given due to aggressive tackles. English Premier League is regarded among one of the most with offensive defenders, midfielders and strikers. This season, by game week 4, six of its players have already been kicked out of the pitch by the referee. Below are the players; 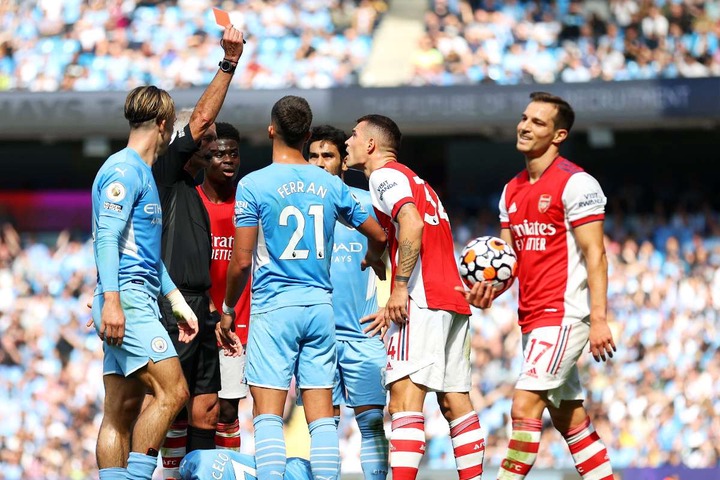 The 28th year old from Switzerland who plays for Arsenal FC as a Midfielder. He was given a straight red card on 28th August this year during their match with Guardiolas'side, Manchester City after a challenge against Joao Cancelo. 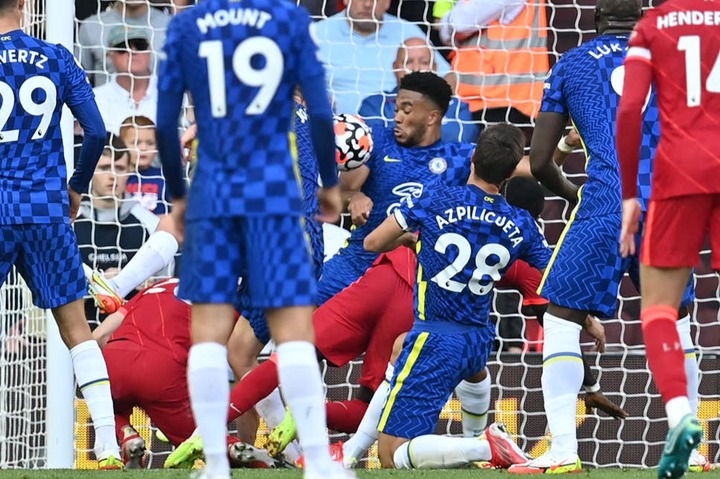 Chelsea's favourite youngster found himself in trouble after he was shown a red card following his handball. He was alleged to have handed the ball after noticing the ball was past Eduardo Mendy. 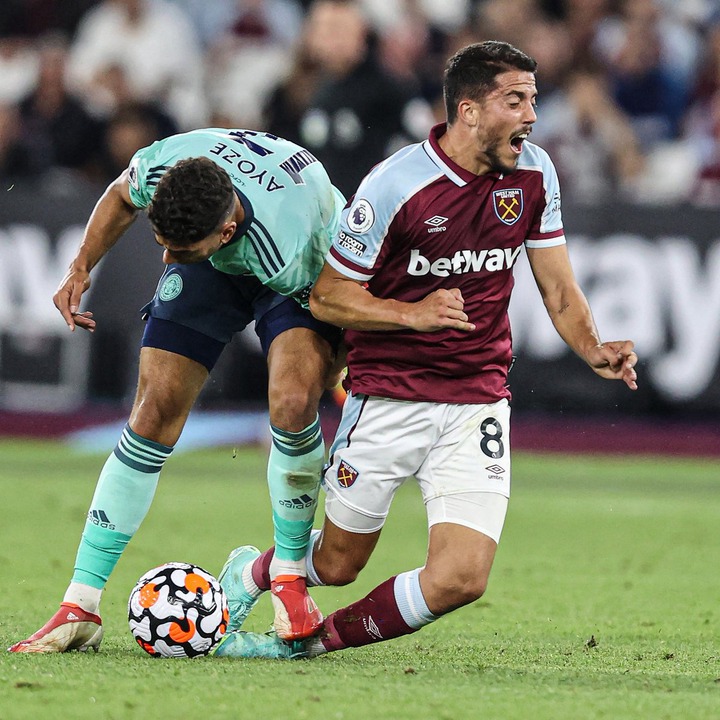 Leicester's one of most dangerous attackers found himself in a hot soup after he challenged West Hams' Pablo Fornals. He was given his marching orders out of the pitch reducing Leicester to 10 men. 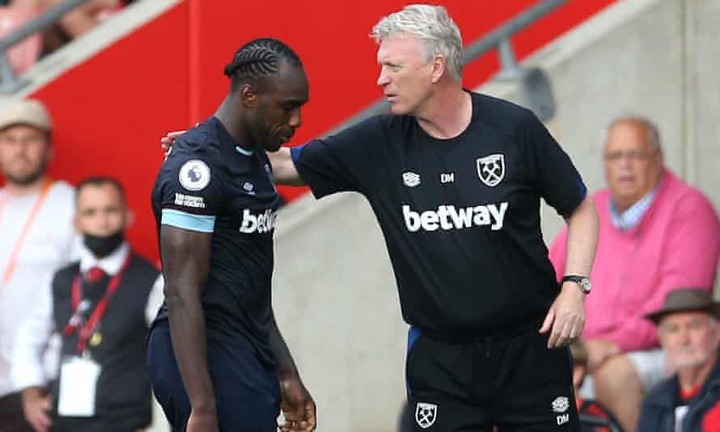 Despite being ranked as the top scorer by game week 4, he didn't finish the match as he was given a red card after being showed second yellow card. The challenge was against Moussa Djenepo of Southampton. 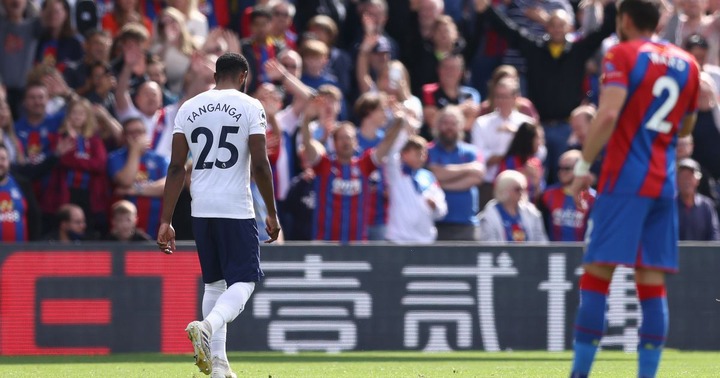 England's youngster and Tottenham Hotspur's youngster defender was shown a red card on their match against Crystal Palace. He had been booked after a high challenge on Zaha, hence his late tackle on Jordan Ayew worsened it. 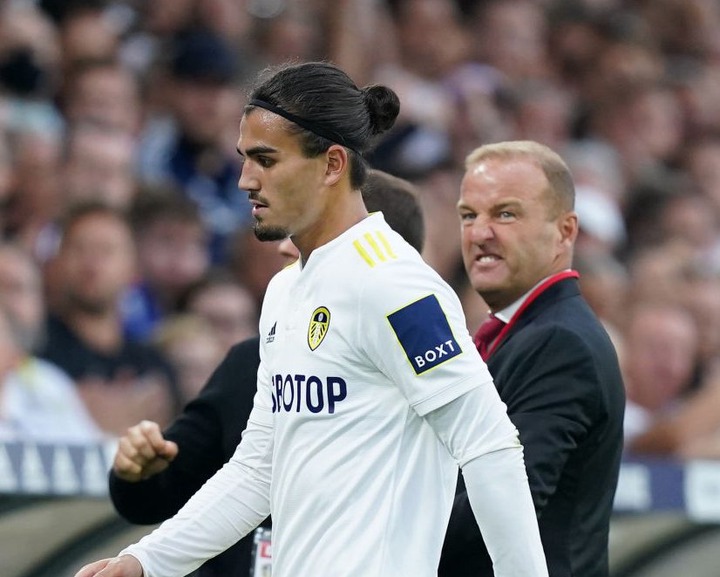 Leeds United defender was shown a red card following a bad tackle to Liverpool's youngster Elliott Harvey. Despite the team appealing the red card to be withdrawn, it has not bore any fruits.

So far, the listed above are the ones who have been given red cards as per game week 4 statistics.

Why Tusker FC have a big chance of qualifying to the group stages despite loss against Zamalek.