By Joshua_Sport (self meida writer) | 29 days 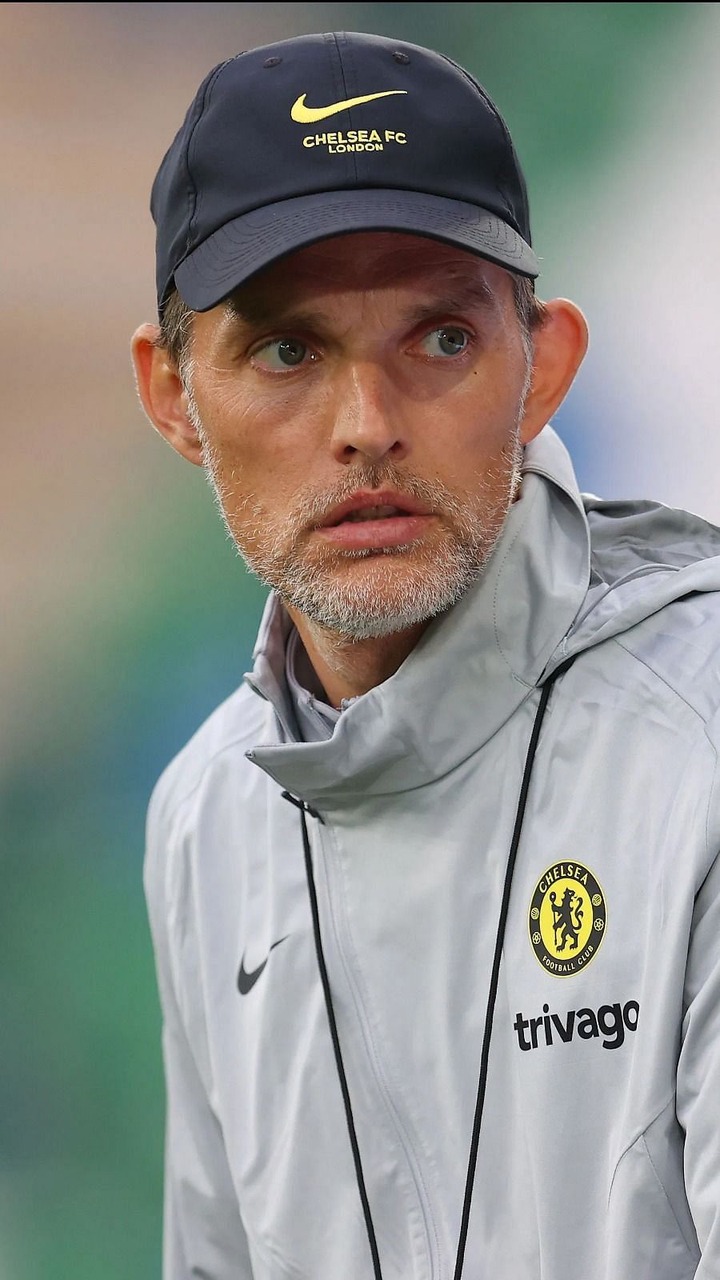 Jules Kounde of Sevilla is said to have flown out of Spain ahead of a possible move to Chelsea in the coming days.

Over the previous few months, the Frenchman has been widely connected with a move to Stamford Bridge, and he could be close to completing a deal with the Blues.

Chelsea's signing of Jules Kounde is only a matter of time, according to Diario de Sevilla. Jules Kounde is now in Paris, awaiting confirmation of his transfer from Sevilla to Chelsea. 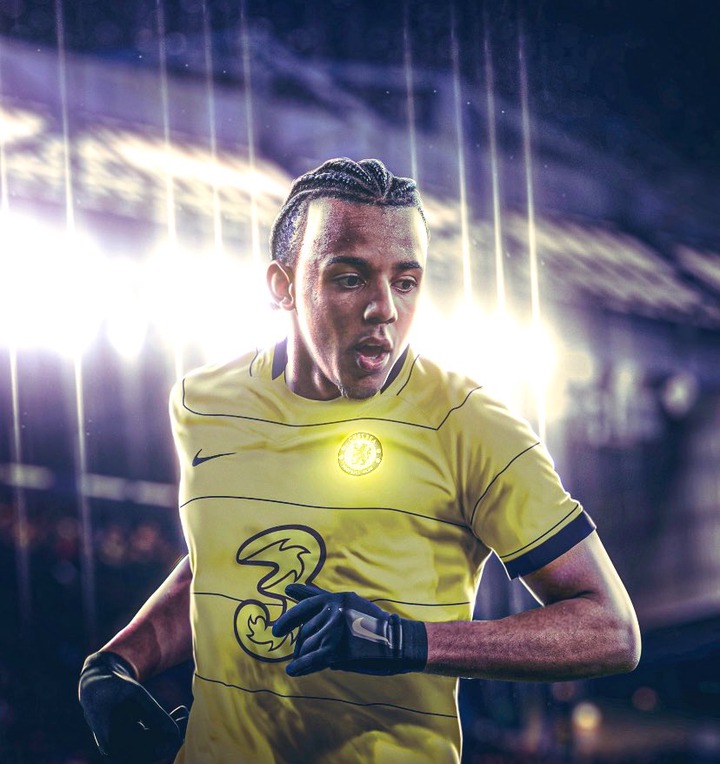 Kurt Zouma is likely to leave Chelsea for West Ham United in a £25 million move. They also sold Tammy Abraham to AS Roma of Italy for £34 million last week.

Chelsea will use the proceeds from Zouma and Abraham's sales to fund a move for Jules Kounde. During his first season with Sevilla in 2019-20, Kounde rose to prominence.

He was a key figure in Sevilla's Europa League victory last season, and he has since been linked with a move to one of Europe's top clubs. Didier Deschamps' France squad for Euro 2020 included the 22-year-old. 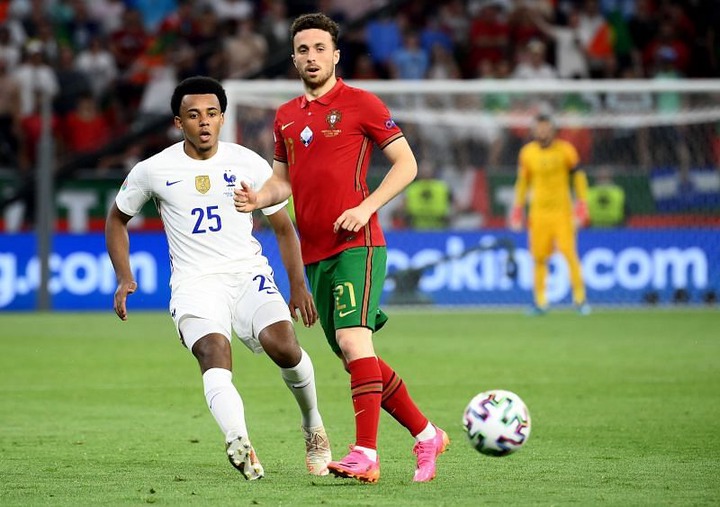 During this summer's transfer window, Chelsea made many proposals for Kounde. Kurt Zouma and €35 million were supposedly offered by the Blues to Sevilla in exchange for Kounde. Zouma, on the other hand, turned down the move because he wanted to stay in the Premier League.

In the last two weeks, Chelsea have been able to offload Zouma, Abraham, and Davide Zappacosta, freeing up room in their squad for a new acquisition.

For a starting spot in Chelsea's defense, Kounde is set to encounter stiff competition. Andreas Christensen, Antonio Rudiger, Thiago Silva, Trevor Chalobah, and Cesar Azpilicueta are among the players available to Thomas Tuchel at the present.

Is Your NHIF Card Inactive Due To Lack Of Payment? Do The Following To Make It Active

Why Parents Must Pay Extra Levies In Schools

YAKO Supermarket On Spot After A Kenyan Complained Over This