By Bushkid (self meida writer) | 17 days

English premiere league is scheduled to start in August, only a month left to go. All premiere league clubs are busy in the transfer market signing good and releasing goon players.

Manchester United is considered as the most blessed in this transfer summer. This is because, their transfer targets are considered as well performing players and will be taking the first eleven after their signing.

According to Garry Neville who is a football pundit, commentator in Sky sports and also former Manchester United player, has said to the Sky sport, the only reason why Man U will not win the EPL next season . 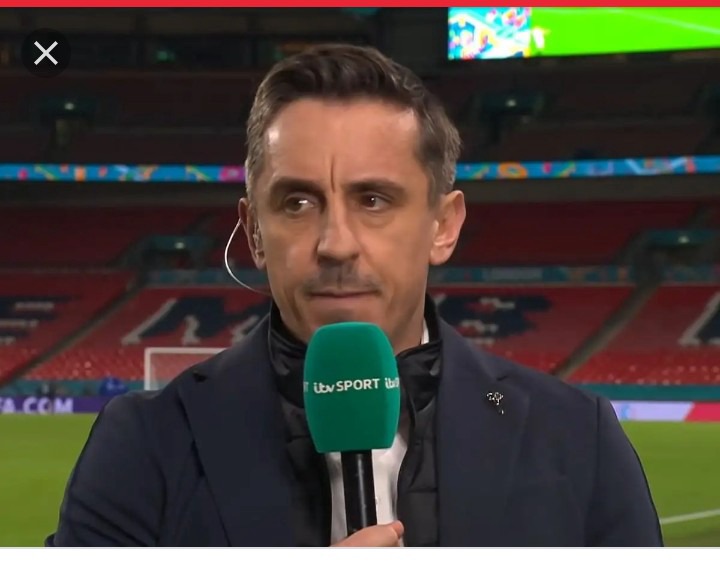 Garry said that, Manchester United has many talented players and still in need of some. This will give Ole Gunner hard time of selecting his potential eleven. He added that, it will take long for Ole Gunner Solskjear to know his best first eleven players for more than five marches.

Speaking to the Sky sport last night, the Salford city owner said that Chelsea is the luckiest club as Tuchel already knows his players and his potential eleven after winning the UCL. They only luck a striker but, Halaand is on the way . 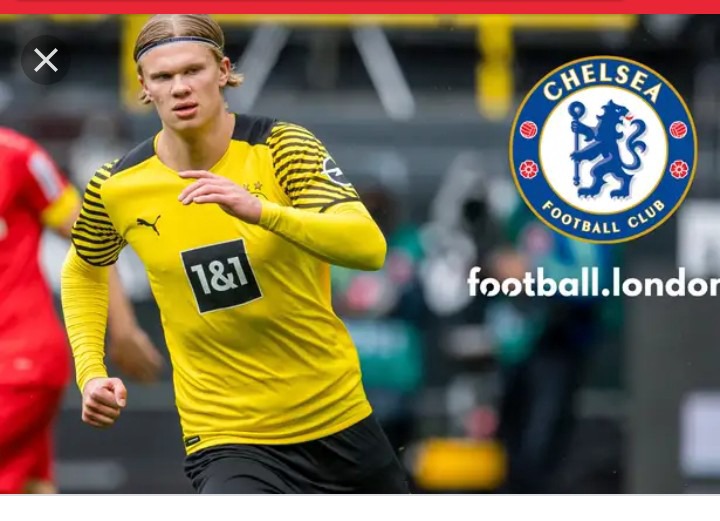 Signing Halaand, Chelsea will be complete. Manchester United has Signed two players and Still in need of some. This is Avery big mistake according to Garry Neville because Ole Gunner will loose some of his potential first eleven players like, Fred, Mctominay, Lindelof and Greenwood . 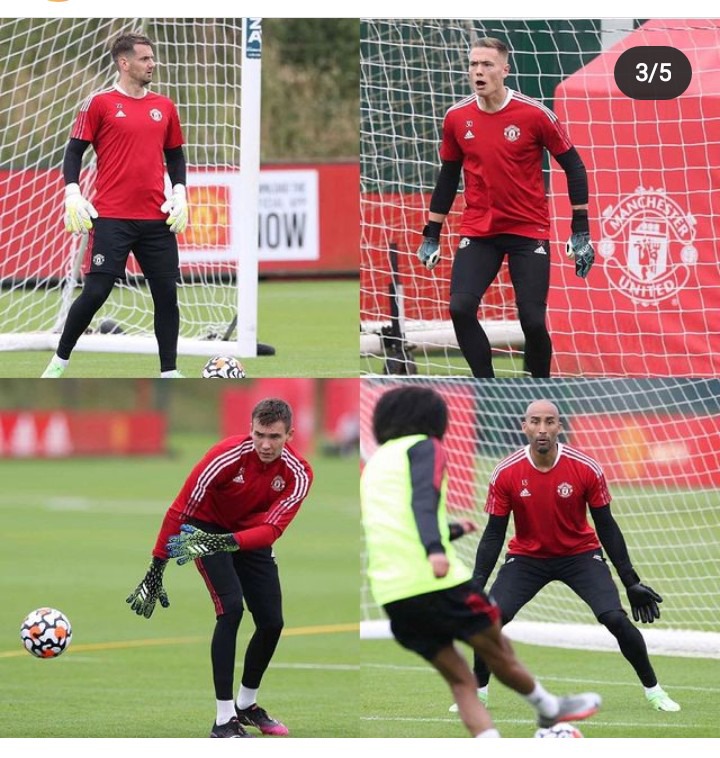 What Neville expected from Ole Gunner after finishing second is to add only a defender where the problem was last season. This will help in not conceding many goals this season.

Midfield and stacking is well performing.

Do you agree with Neville? Drop your thoughts bellow.