Forget Jesus, Here is Arsenal Star Who Has Been a Vital Player in Mikel Arteta's Squad

By Newswrites (self media writer) | 4 months ago 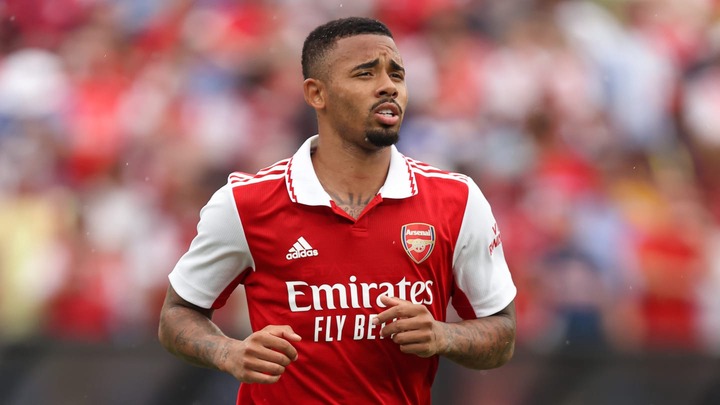 Mikel Arteta has made a big improvement to the current Arsenal squad which has seen the team become highly competitive this season. The Spaniard young manager has built one of the best squads in the Premier League this season. The ex-Manchester City forward has been one of the best players for the Gunners this season and the impact he has made on the squad has been unbelievable. The 25-year-old has found the back of the net four times this season playing for Arsenal.

He is the leading top scorer for the club outscoring the likes of Bukayo Saka and Gabriel Martinelli. Jesus also has better goals than some top Premier League forwards like Mohamed Salah, Son Heung-min, Cristiano Ronaldo, Diogo Jota and Raheem Sterling. 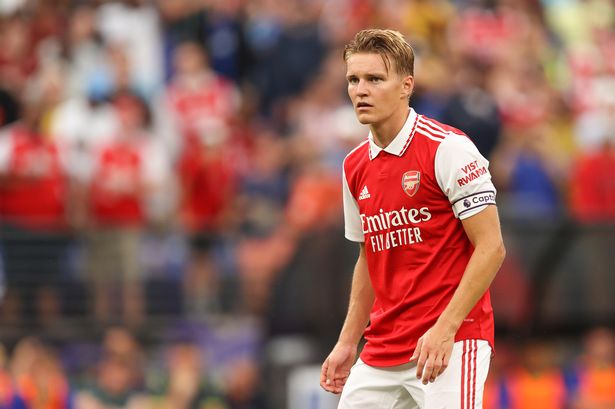 However, despite the Brazilian being one of the main players for Mikel Arteta, Norwegian international and club captain Martin Odegaard has also been an exceptional player in the team.

The 23-year-old has saved Arsenal a couple of times this season to help them remain in the title race. He has three goals scored this campaign and he can score more in the coming weeks after a brilliant run in the last few games.

Odegaard has been one of the key players for Arsenal in midfield and his creativity has been incredible. The Norwegian skipper has been getting better in every game week and he could have unbelievable numbers by the end of the season.