Since the arrival of Thomas Tuchel, Chelsea's form has drastically improved. After winning against Porto on Wednesday Champions League quarter-final one Saturday night they recorded another exciting win against Crystal Palace in the English Premier League. 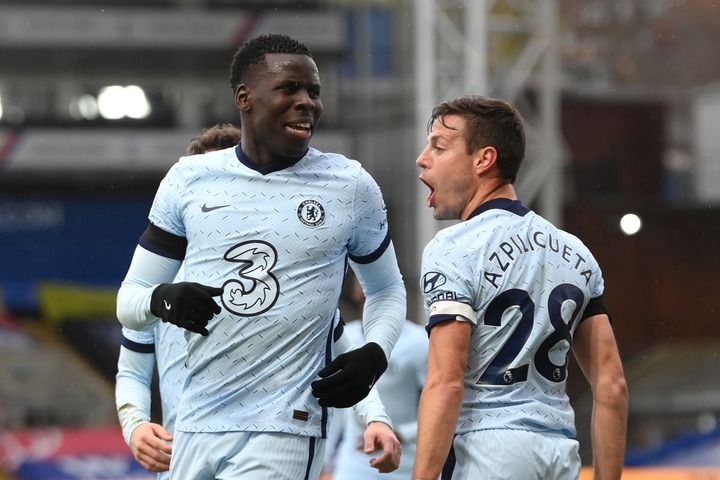 Crystal Palace striker in the second half canceled one goal but Pulisic made the scoreline 4-1 in the advantage of the blues. This huge victory against Crystal Palace has now brought a new blessing to Chelsea as works class players now want to be associated with Thomas Tuchel's team in the summer transfer window. 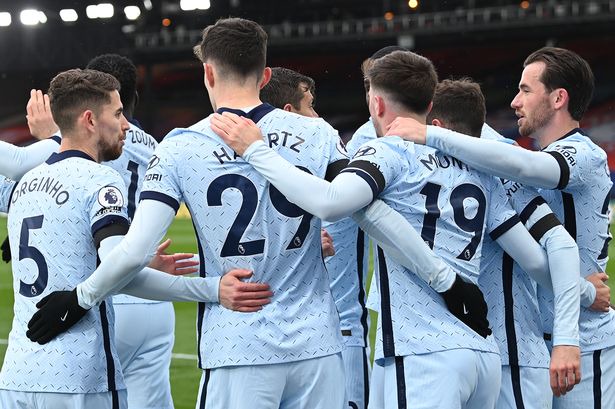 Despite offers from other big clubs like Juventus and Arsenal, the player is interested in a move to the Stanford Bridge. It is also reported that Chelsea have been in touch with the AC Milan Star's agent. The Blues have already made an appealing contract to the Turkish forward and soon could see him in Stamford when the Summer Window Period is opened. 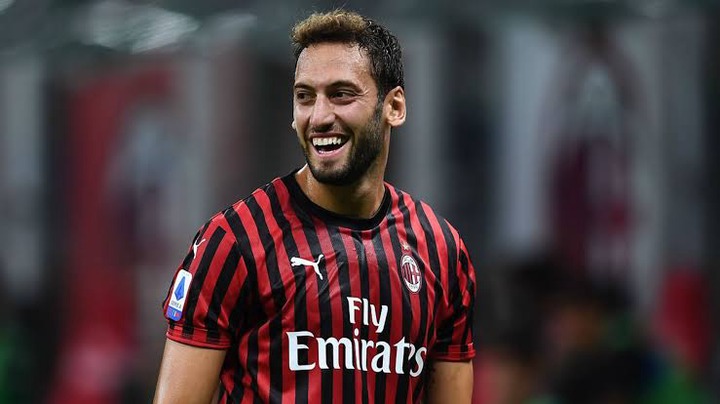 Calhanohlu is not the only player open to join Chelsea during the summer transfer period. Manchester City Sergio Aguero, Bayern Munich defender Jerome Boateng are some of the world-class players who will be available on free transfers. 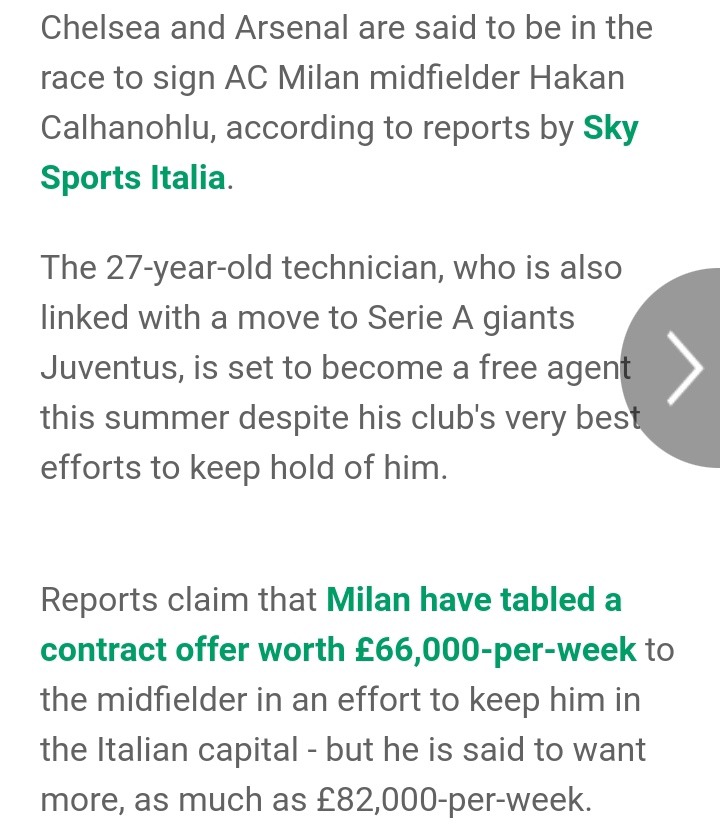 Meanwhile, what is your take as a Chelsea fan? Drop your comments.