English Premier League is one of the most popular leagues in Europe. It recently beaten Spanish La Liga to be number one best Leagues. 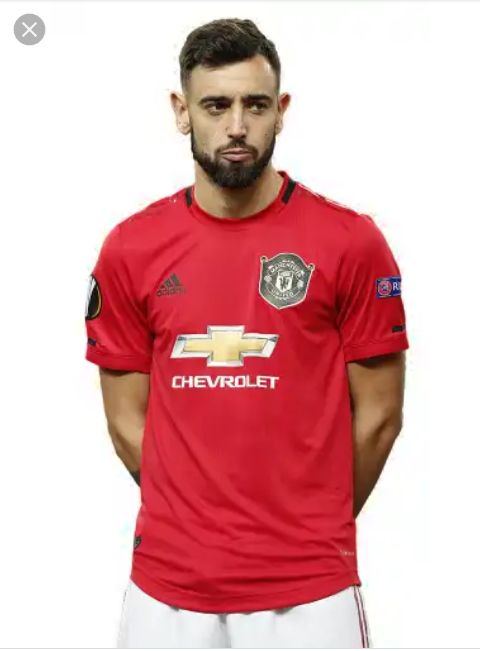 The league is coming to an end on this Sunday, and here we bring you the best XI young team of the season.

He is 23 years old. He plays for Manchester United and he has really impressed this season after being recalled from Sheffield United where he was on loan. He was made number one Goalkeeper by Coach Ole Gunnar on February this year and he has proved that the number is his. 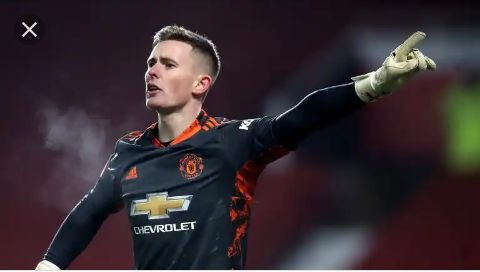 Trent is one of the best defenders so far. Apart from defending, he has also provided most assists and scored goals for Liverpool. This has even made him to be called to England squard by Coach Gareth Southgate. He is 22 years old. 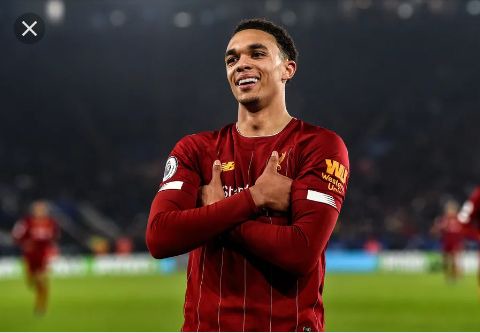 Bukayo has been doing well since his promotion to the first team. He is good at attacking with his threat crosses. Coach Mikel Arteta has opted to make him a right winger due to his recent form. He is 19 years old. 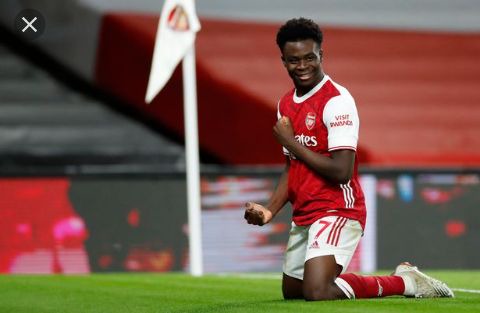 He was made to play for the first team after injuries to John Stones and Ruben Dias. He really impressed and this made Pep Guardiola to promote him fully to the first team. He is 20 years old. 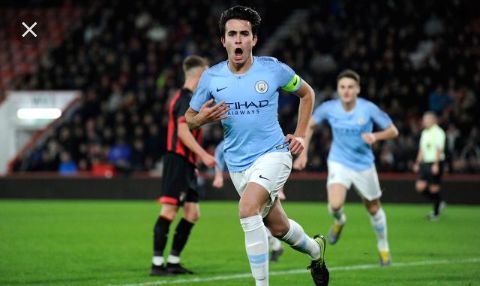 Another fast rising young star is Aston Villa's defender Ezri kinda. He has been a good partner to Tyron Ming's at Villa, providing a solid defense. He is 23 years old. 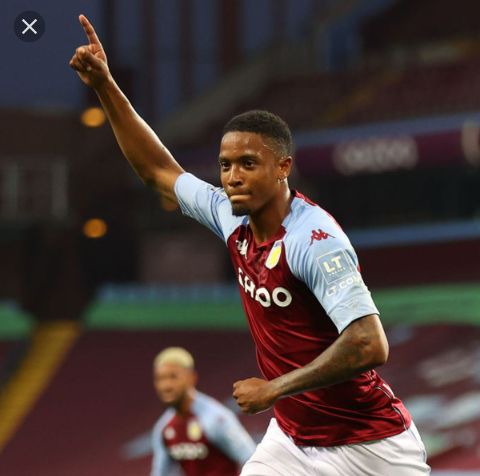 Was promoted to the first team by Coach Frank Lampard last season and he has proved to be good. He has been rarely benched by Coach Tomas Tuchel despite facing stiff competition from other midfielders at the team eg Jorginho, Emerson and Kovacic. He is 22 years old. 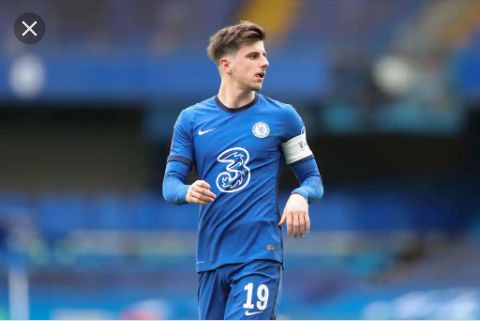 The young player has attracted many big teams such as Chelsea and Manchester United due to his current form. He has also been called to the England team by Coach Gareth Southgate. He is 22 years old. 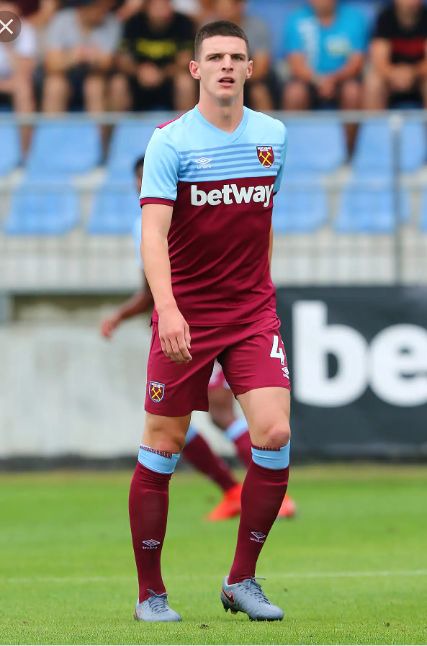 Phoden has worked best at the Etihad. He is the top scorer for Manchester City this season ahead of Sergio Aguero and Gabriel Jesus. He is another young player to be in England team. He is 20 years old. 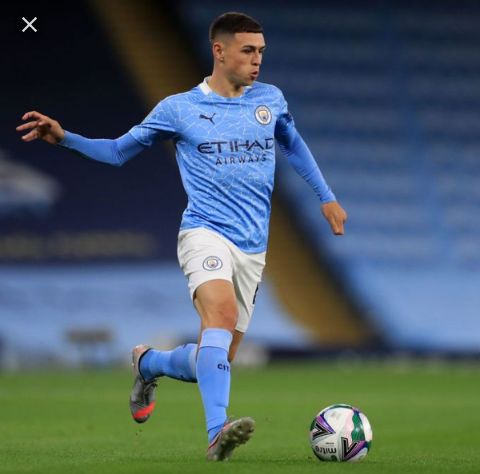 The teenager is the best and was nearly voted young player of the season. He has been predicted to be the next Robin Van Persie at the club due to his playing style. He is a good finisher and is one of the top scorers at the club. He is 19 years old. 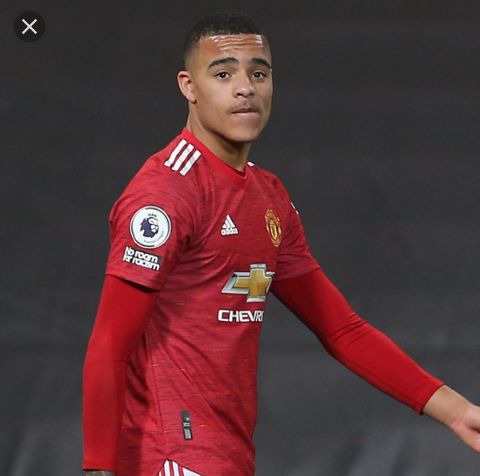 Rashford is the most experienced and expensive player according to latest statistics. He has worked well with Anthony Martial and Greenwood and last season, they were the best front three with most goals in Europe. He is 23 years old. 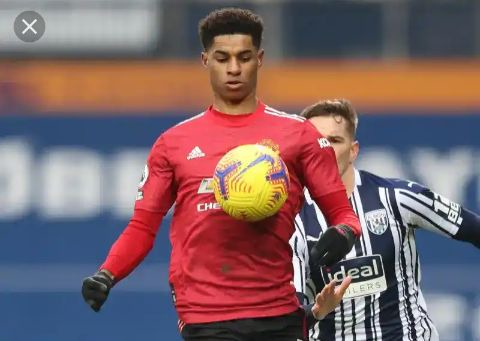 Abraham was really impressive at the begining where he scored most relevant goals for Chelsea. He has been benched since the arrival of Kai Hãvërtz and Timo Werner but he is the best. He is 23 years old. 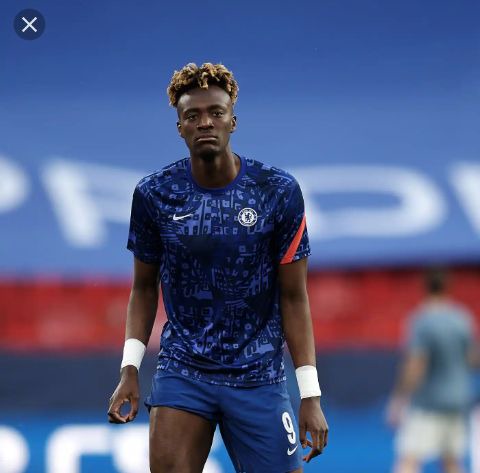 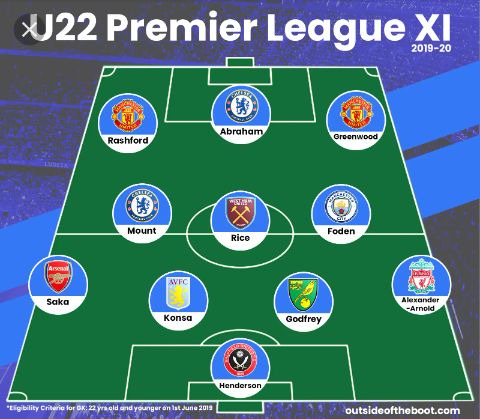 Today's Well Selected And Analysed Games To Cash You Over 6k

Thursday's Super Selections With Boosted Odds To Reward You Over 8k

SLO 0-5 SPA: Chelsea Star Shines as He Makes His First Appearance For Spain Since 2018

Chelsea To Face Arsenal And Totehnham For Pre-Season Matches.See Dates Scheduled For Action