By FootballSportsNews (self media writer) | 29 days ago 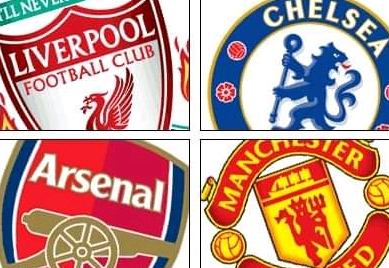 Manchester City Goalkeeper Ederson is rated at 89 in the FIFA 22 latest ratings aftet winning the golden gloves last season in the Premier League and clinching the title with Man City.

Liverpool have dominated the Best Premier League defence combination with right-back Alexander Arnold rated at 87, centre-back Virgil Van Dijk rated at 89 and left-back Robertson rated at 87. The 3 players won the Premier League in 2019/20 season with Liverpool Football Club and kept the most clean sheets. 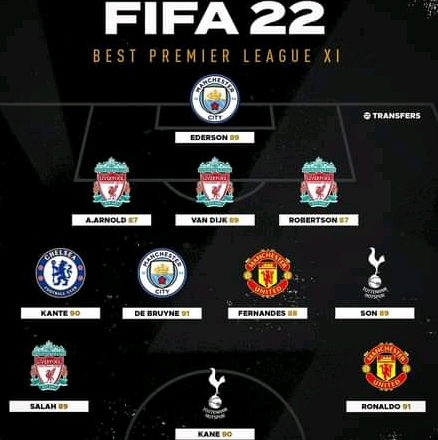 Mohamed Salah of Liverpool is rated at 89, Harry Kane of Tottenham is rated at 90 while Cristiano Ronaldo of Manchester United is the highest rated Premier League player at 91 due to his pace, shooting skills, attacking prowese & physicality.

History: The Man Who Was Wrongfully Imprisoned For 39 Years Before His Innocence Was Proved

Latest Announcement From The Health Ministry On Covid-19