By evanysmariko (self meida writer) | 6 days 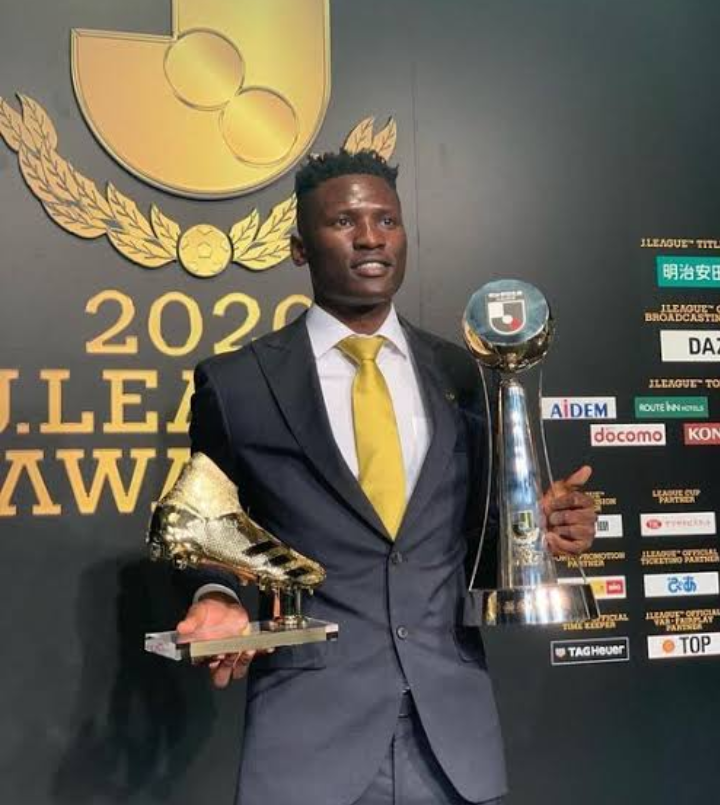 This follows as a majority of the UAE teams are qualifying for the Asian Champions League through the slimmest chances possible.For instance, former champions Al Hilal just booked themselves in as best runners up after being loaded 2-0 by Shabab Al Ahli.

However, the Kenyan international footballer and Al-Duhail forward wasn't at this best yesterday though to see his side through to the next pivotal round. 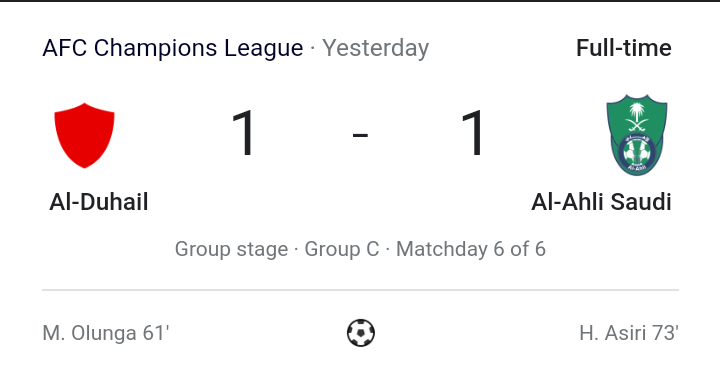 He netted and put his side on the lead at the 61th minute after converting a freekick. Later, things turned out discouraging as he, Olunga missed a crucial penalty chance. This saw their opponents equalising at the 73th minute as a draw match. 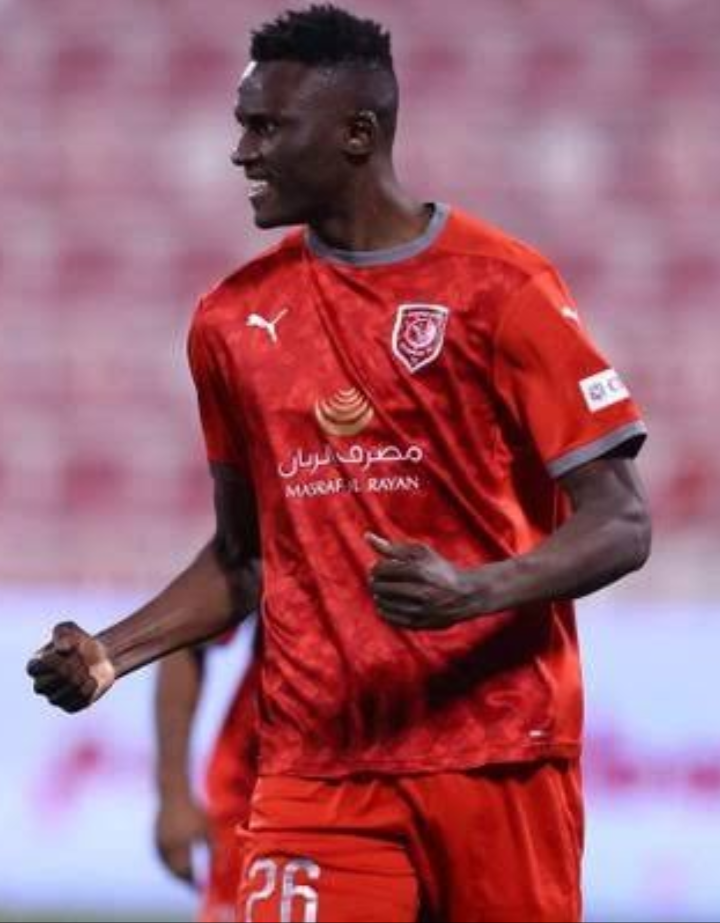 The match involved one which either of the teams needed a must win to proceed to the knockout round of the Champions League. 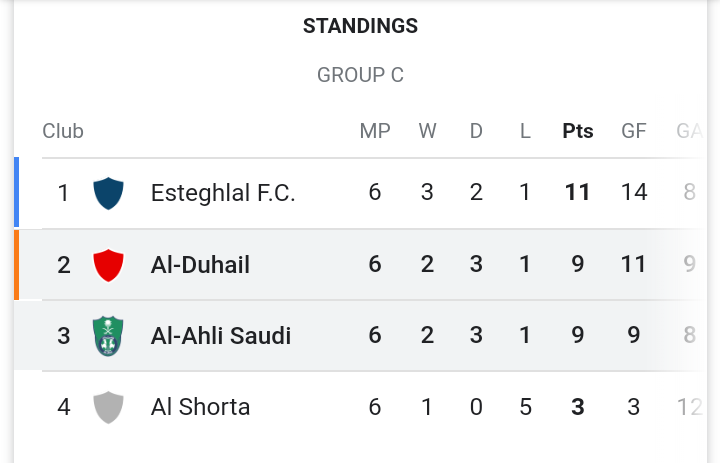 It is therefore evident that Al-Duhail and our very own star would miss a spot in the Asian Champions League since a win was all that was to carry in the day.

Again not all is lost according to the star as he is still opportunistic with the competition. He exhibits characters of not giving up easily but instead holding on and hoping for the best come next time. A spirit he always depicts in his social media accounts. We wish him all the best though. 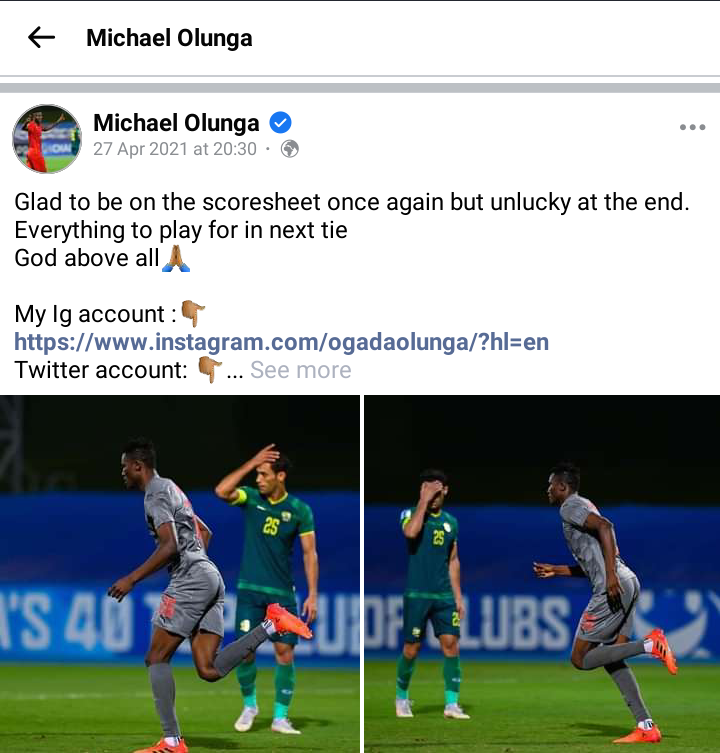 And who is Michael Olunga?

He is a Kenyan citizen born on the 26th March 1994. To say he is 28 years as at now. He reigns a height of 1,93m. Currently, he plays for the Qatari club Al-Duhail as a centre forward with the red jersey bearing no. 26.

He has played for several Kenyan soccer clubs where he has been able to showcase his talent superbly. The likes of Tusker United, Thika United and former champions Gor Mahia teams can atest to that. Some say he can be crowned the most disciplined,humble and God- fearing player Kenya has ever had. 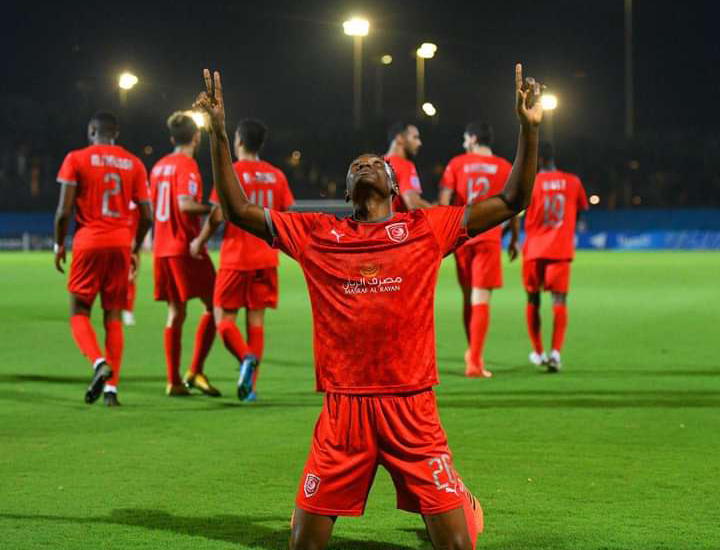 It turns out that he is a piece for the adage "from grass to grace." We have witnessed his rising from a sports academy all the way to the international platform. As at the moment of my writing, the striker is since valued at €3.50m. This becomes his highest market value since January 29, 2021. 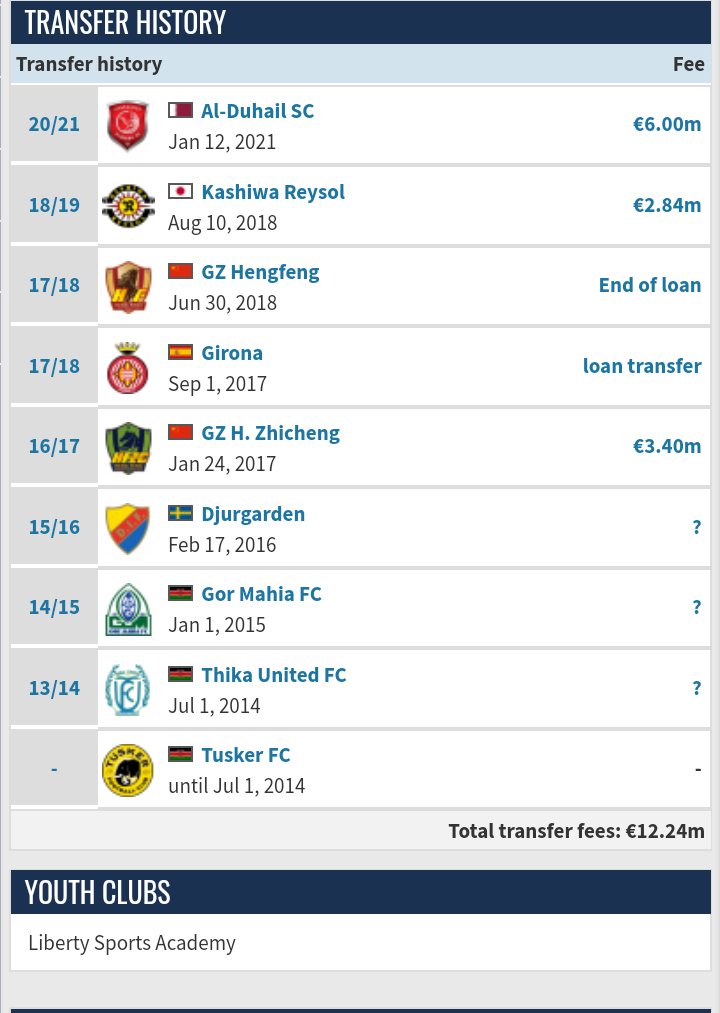 Having garnered various awards and achievements in his career, one thing we can't leave out is his season in the J1 League. A Japanese professional football club, Kashiwa Reysol indeed served him the springboard for what he is of today. Of the 72 appearances offered to him, 58 goals were truly counted. That was a good performance again.

Content created and supplied by: evanysmariko (via Opera News )