Bernd Leno was almost unchallenged in goal after the departure of Emi Martinez, with the number one jersey safely his without any competition to dethrone him. A season later, Leno is having the most difficult season of his career at Arsenal, with Ramsdale poised to take his place as the Gunners' number one. If Ramsdale eventually takes over as Arsenal's number one goalkeeper, as his £24 million transfer fee suggested, Leno will be left as a backup, which will almost certainly lead to his departure from the club, with Serie A clubs such as Juventus and Inter Milan interested in signing him, with deals looking likely due to his contract expiring next summer. 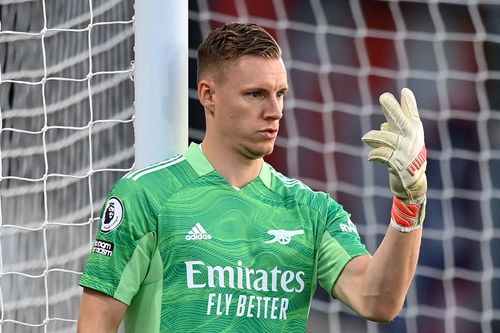 Will Arsenal be forced to sign another backup if Leno departs, or will they promote players from their academy to fill the void? According to recent developments, Arsenal will not invest in a new goalkeeper during the transfer window, but instead are expected to promote one familiar face, 19-year-old Karl Hein, to the first team squad in the hope of better results from him. Hein is not a newcomer to Arsenal's first team, having already played and impressed for them in the UEFA Europa League, as well as for his country, Estonia, in international matches. His efforts have not gone unnoticed, and according to a recent update, Hein has signed a long-term contract with Arsenal, indicating that the club's hierarchy views him as an important part of the team's future. 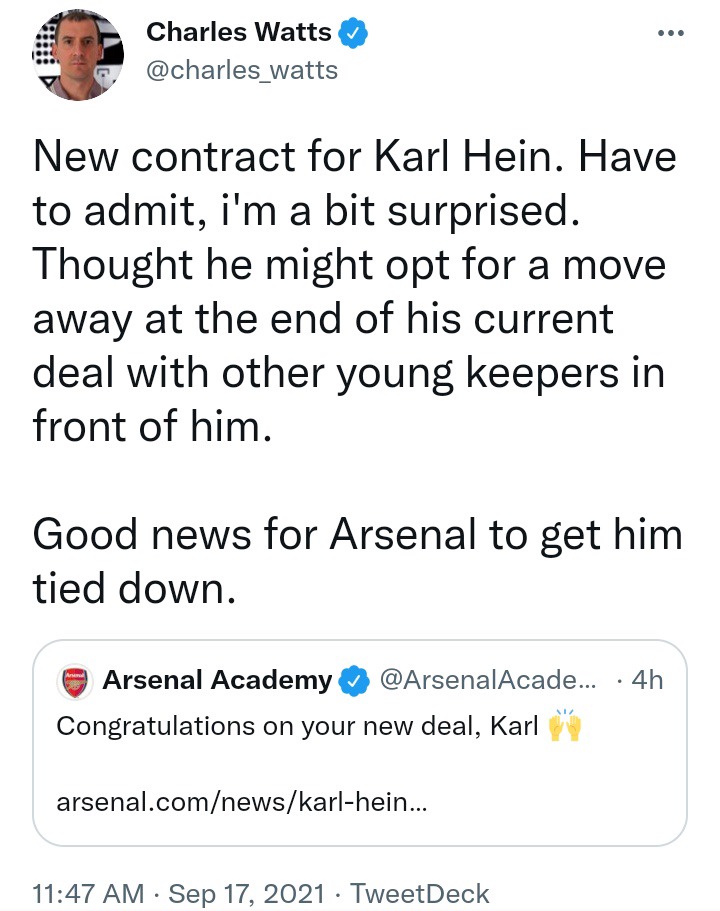 Even if Leno leaves, Arsenal will still be in good hands because Hein and Okwonkwo will be vying for the opportunity to back up Ramsdale.