According to HITC, Cristiano Ronaldo's departure from Manchester United is like an early Christmas present for Erik Ten Hag. 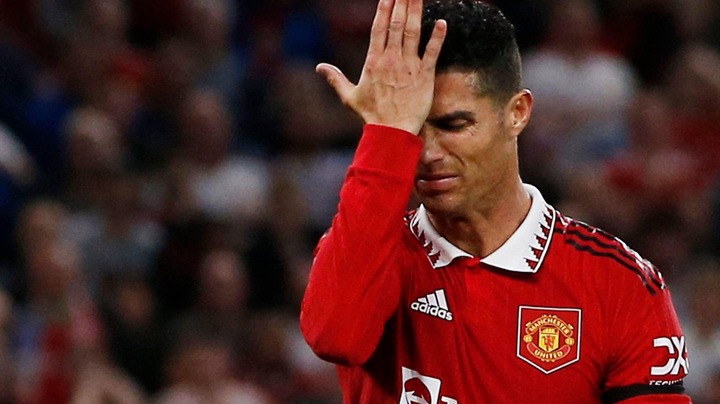 According to the publication, the forward's departure frees up some extra millions for United to play with. Ronaldo was earning at least £500,000 per week at Old Trafford. This salary savings, combined with the fact that he was not paid to end his contract, makes United financially capable of completing a lucrative striker deal in January. 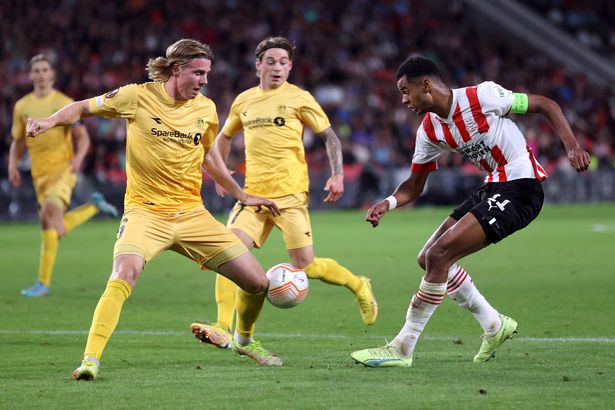 According to HITC, the fact that United may have a reasonable amount of money to spend could be bad news for Cody Gakpo's suitors. United could have easily secured Gakpo's services in the summer, but instead signed Antony. Gakpo has thrived at PSV, scoring nine goals and assisting 12 times in 14 league games. He also scored in his World Cup debut against Senegal the other day, announcing himself to the world. 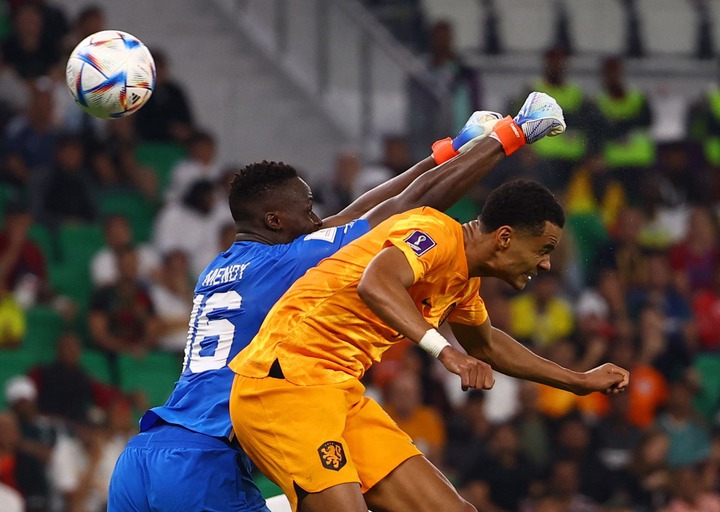 If Ten Hag is unable to sign Gakpo, who else could he sign because the Dutch sensation is the real deal?