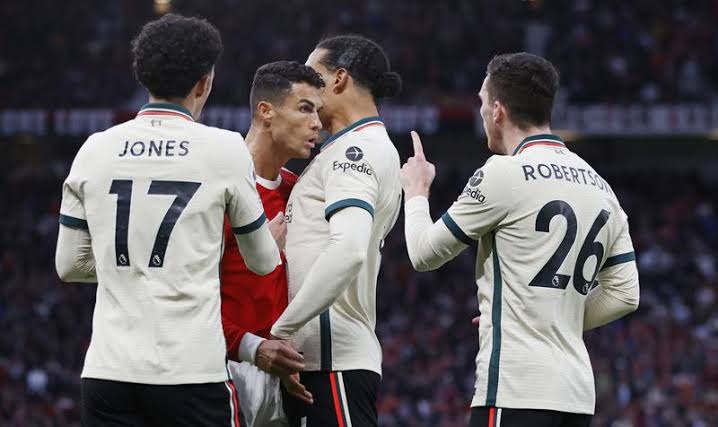 Manchester United is arguably the world best Club. It is a team that not only continues to mesmerize spectators by their victories on the pitch, but also boasts a roster of some very established and iconic players, both past and present. it's a club that many top players drools for.

Despite that there are some premier League players who hate manchester united. Those players include; 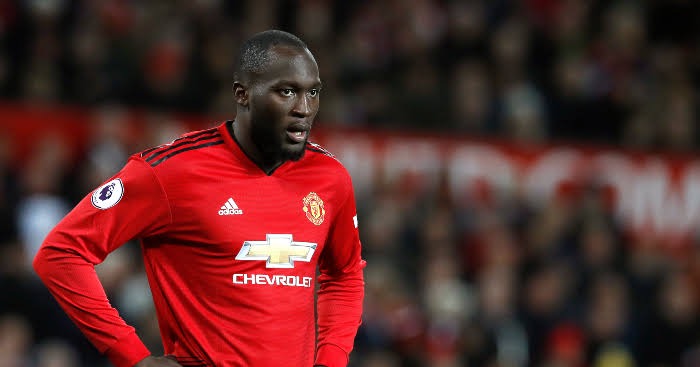 The Chelsea striker started hatred with red devils while he was playing their.

The Belgian striker clearly spoken about his hate towards manchester united by saying that he just don't like the club, because they failed to protect him and the club used him as a scape goat during their bad run. The Liverpool Defender has been a manchester united hater for a long time. The Dutch captain recently Confirmed his hatred towards united after their 5-0 victory when mocked manchester united by tweeting "different class" accompanied by laughing emoji. This was a clear Evidence of hatred and belittling united.