Top best tickets to give you better cash today 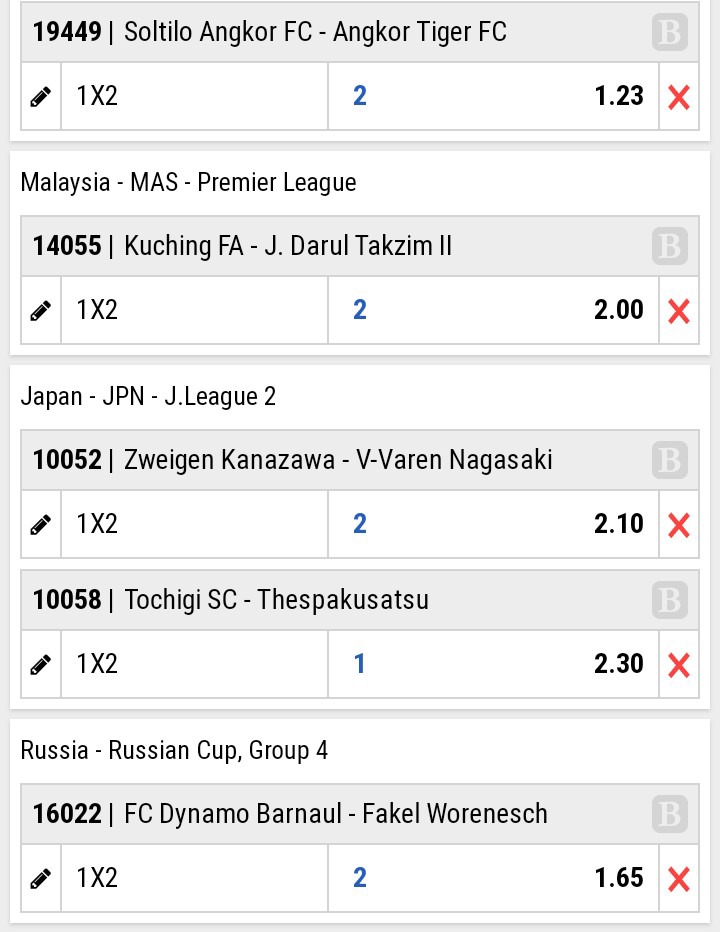 Premier League outfits Newcastle United and Burnley face-off in the 2nd round of Carabao Cup on Wednesday.

Both teams made a poor start in their league campaign and suffered defeats in both games played so far.

Newcastle squandered lead twice and lost to West Ham 2-4 on matchday 1, while they hardly had a sniff in the 2-0 defeat at Aston Villa on Saturday.

Burley had a similar fate against Brighton in the Premiership opener, took the lead 2 minutes from kick-off yet went down 1-2. They went into the second game as huge underdogs to Anfield and the 0-2 defeat is nothing but decent.

Wednesday’s Carabao Cup fixture offers both managers a chance to rework on the tactics, use some fringe players and get ready for the next big game on the weekend.

The Magpies will sit home to Southampton this weekend, match played on Saturday. Meantime, Burnley play hosts to Leeds United.

This is a match that both managers want to win owing to consecutive losses in the Premier League. Therefore, I expect minimal changes from either dugout with majority of regular starters taking the field at St. James’ Park.

On paper, there is little to separate the teams, though recent history suggests Newcastle is the team to pack when this fixture is played in this venue. The Magpies started well against West Ham on matchday 1 before undone by the brilliance of Tomas Soucek and Michail Antonio.

Burnley looked toothless in both their games, had chances and they really lack a solid striker upfront other than Chris Wood. The Kiwi is most likely to be rested here. 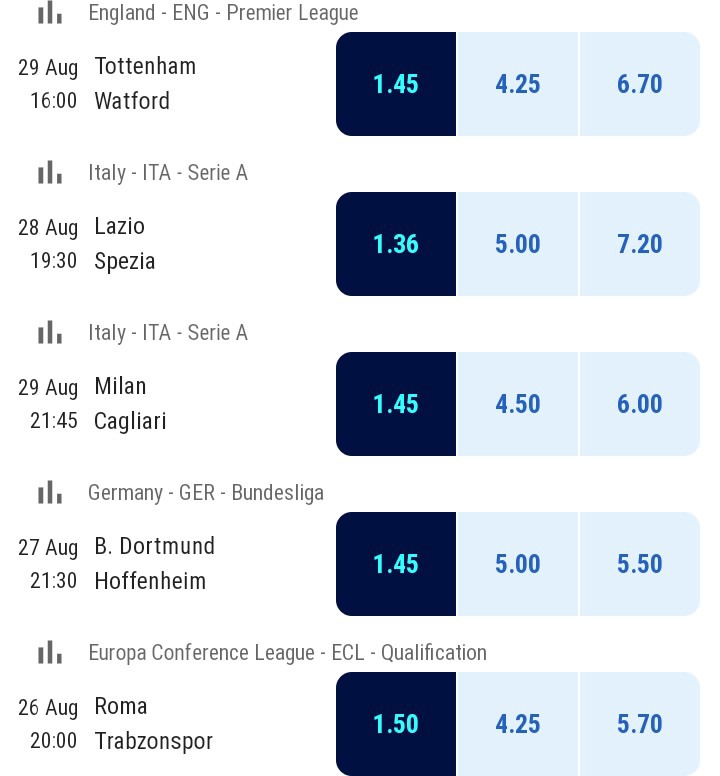 Kenyans, Ian Otieno And Jesse Were's Zambian Club Fails To Qualify For The Next CAF Round.

"He is a Waste of Our Money, Bench Him" Arsenal Fans Blast Star Player After Poor Performance

No More Secrets As DP Ruto Spills The Beans, Reveals What He Did For President Uhuru And Hon. Raila