Manchester United right-back Diogo Dalot left Old Trafford during the summer transfer after falling down the pecking order after the arrival of Aaron Wan Bissaka. The Portuguese youngster joined Italian giants AC Milan on a season-long loan spell that would allow him to play regularly.

Since arriving at San Siro Stadium, Diogo Dalot has been a regular starter in AC Milan starting lineup. The 21-year-old has helped AC Milan to launch a title bid for the first time since 2011 when they won it with Massimiliano Allegri. Diogo Dalot has been operating both as a right-back as well as a left-back. 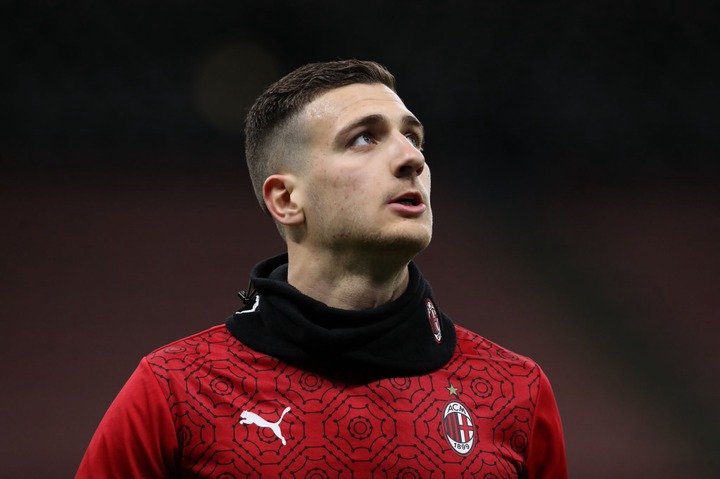 According to the Express Sports website, AC Milan now wants to sign Diogo Dalot from Manchester United in the upcoming summer transfer window permanently. AC Milan is impressed with his season starts and wants to make him a popular figure at Sab Siro. Milan wants to pay £20m for the Portuguese star. 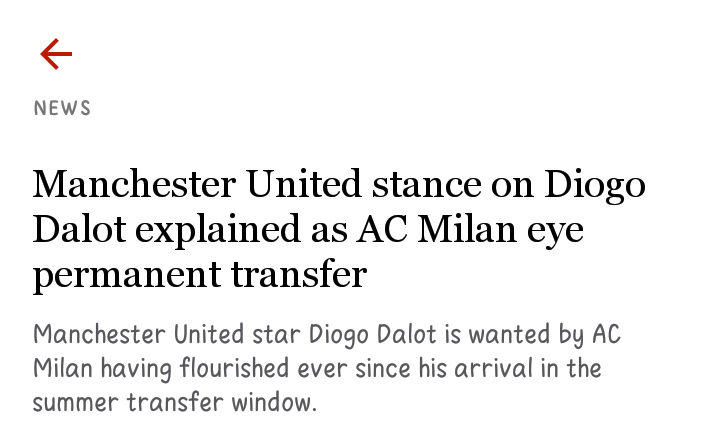 On the other hand, Manchester United have not decided about the future of their youngster. The Express reports that Manchester United coaching staff is closely monitoring the form of Diogo Dalot in Italy and will decide about his future in the summer.

While joining AC Milan Diogo Dalot said his switch from Old Trafford was bittersweet meaning he didn't like it but later came to like it after landing in Milan. While at Old Trafford, Diogo Dalot shined during Jose Mourinho's reign but later struggled with back to back injuries. 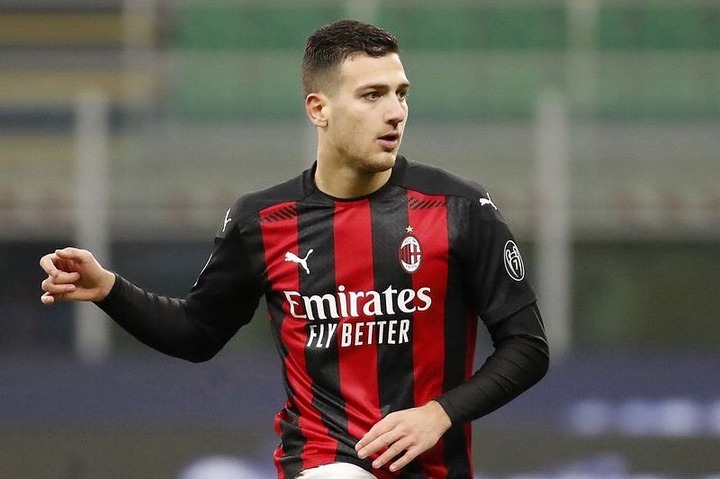