Liverpool football club will be looking for a positive outcome against Manchester United football club when the two teams meet tomorrow in a fascinating Premier League match. 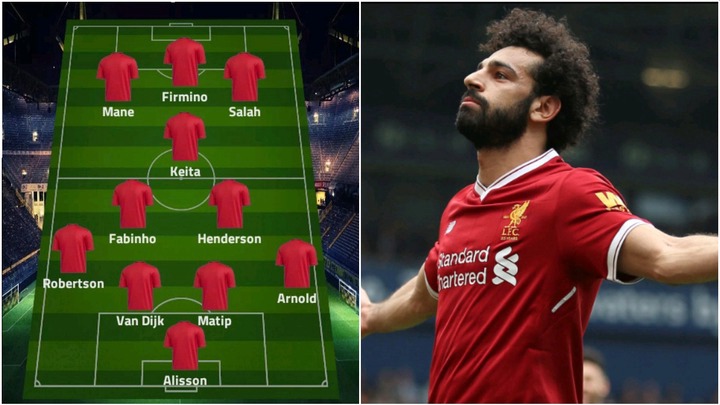 Alisson Becker has been the club's most dependable goalkeeper this season, and he should lead the team against Manchester United.

Virgil Van Dijk is unquestionably Liverpool's top defender, and he should be one of the team's center defenders tomorrow. Joel Matip, who has been a standout defender this season, should be his partner.

Trent Alexander-Arnold should play fullback on the right side, while Andy Robertson should play on the opposite flank. They have the attacking power to pose a significant danger to Manchester United's defense. 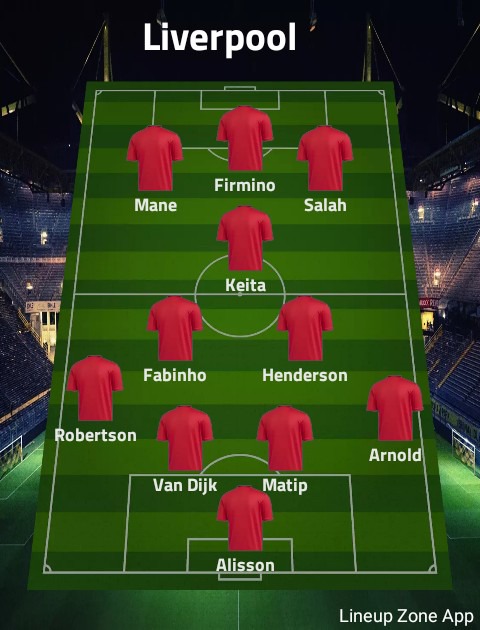 After missing the reds' thrashing of Watford last weekend, Fabinho is expected to return to the starting lineup. He is a very inventive player who can keep Manchester United's passes from being circulated.

Jordan Henderson, who has been a standout player this season, could accompany him in central midfield. Naby Keita should start as the attacking midfielder; he has been in excellent form this season and will pose a serious threat to Manchester United's defence. 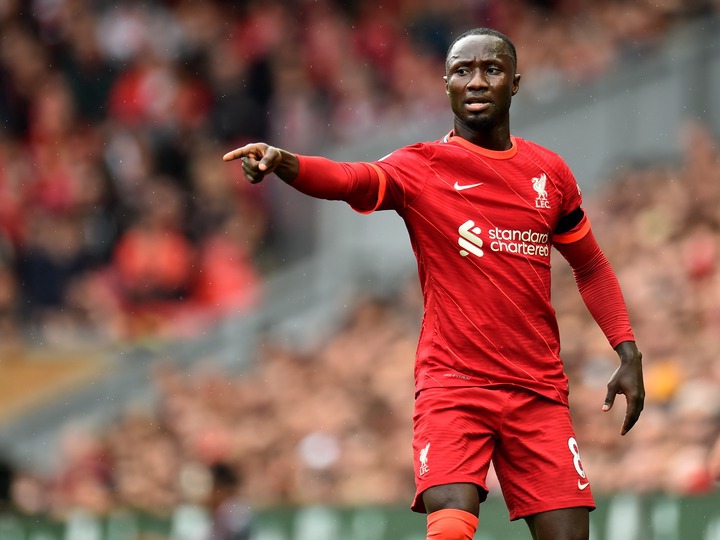 Sadio Mane is usually a good player for the club and should play on the left wing, with Mohammed Salah on the right. Roberto Firmino has regained his best form and should start in the center of the field.

Meanwhile, do you think Roberto should start the match against Manchester United or Diogo Jota should? Thank you for sharing your ideas with us. 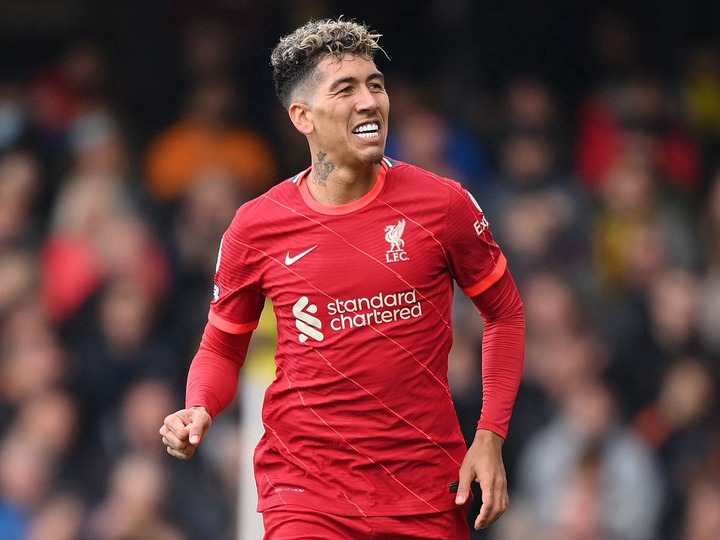