By Igtoo (self media writer) | 5 months ago 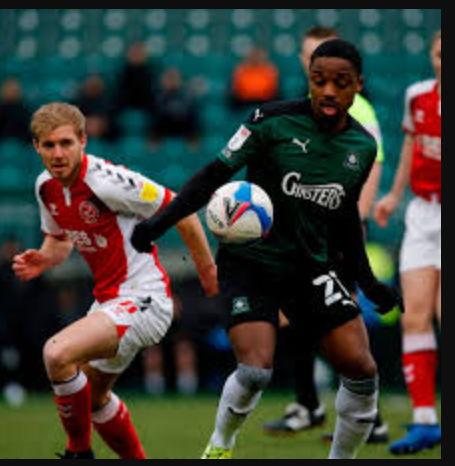 Tip: Rangers To Win To Nil

Rangers have won six home games in a row without conceding, Livingston have lost six of the eight games they have played against teams in the top four. Livingston have managed just one goal in their last 10 games against Rangers and have lost nine of those.

Over 2.5 goals has been a winning bet in 10 of Hearts’ last 15 games in all competitions. Hearts’ home games in the Premiership are averaging 2.5 goals per game. There have been at least three goals scored in four of the last five meetings between the two sides.

Both teams have found the back of the net in six of Ross County’s last seven games. Neither of these two sides have kept a clean sheet across their last seven respective matches.

"It Is Easier To Rig An Election If You Do This," Raila's Spokesperson Says Amidst Register Feuds

R Kelly has been sentenced.

‘Men in black' Are Back in Kisumu, Causing Jitters Among Residents

Why You Should Drink Yoghurt Regularly Take A Look