By Jerehotnews (self media writer) | 1 month ago 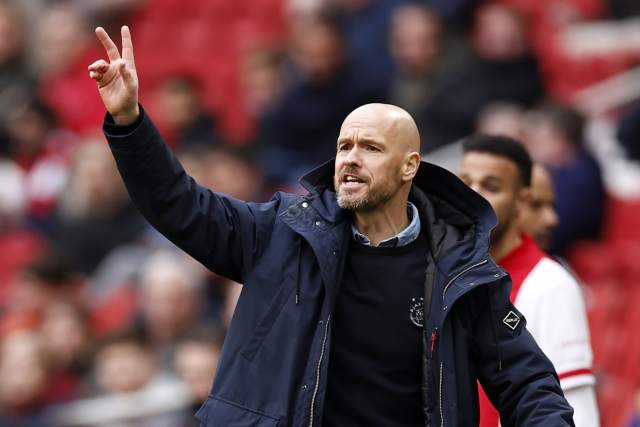 Manchester United boss Ten Hag has revealed that his stars ignored two instructions which he gave them, and at last they were punished severely after registering a 4-0 defeat against Brentford which are seemed to be EPL underdogs.

United were blown away by four first half goals from Josh Dasilva, Mathias Jensen, Ben Mee and Bryan Mbuemo as Ten Hag’s miserable start in the dugout continued. This followed a 2-1 defeat which they underwent last week at the hands of Brighton. After the game, Ten Hag professed that he “felt sorry” for the club’s fans after his side’s sorry showing in a detailed post-match press conference in which he also highlighted the club’s need to inject more quality into their squad.

It was the hard moment for new signing Lisandro Martinez after being miserable throughout the first 45 minutes, which led to him being substituted, and another signing Tyrell Malacia, being introduced at the break while Christian Eriksen lasted the 90 minutes but, like all his teammates, struggled to impress. 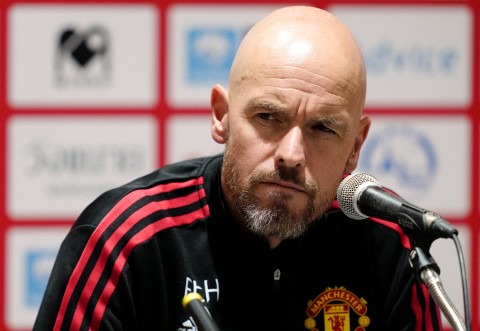 Analysing his side’s performance after the match, Ten Hag highlighted two areas in which the players did not meet his pre-match requirement.

The first one being the team’s poor reactions to in-game adversity. The players are taking much time to read their opponents and reacting towards the game, giving their opponents time to react by scoring goals.The second one being setbacks that has been a long-term trend. Setbacks has proved to be biggest disease for Manchester United players. 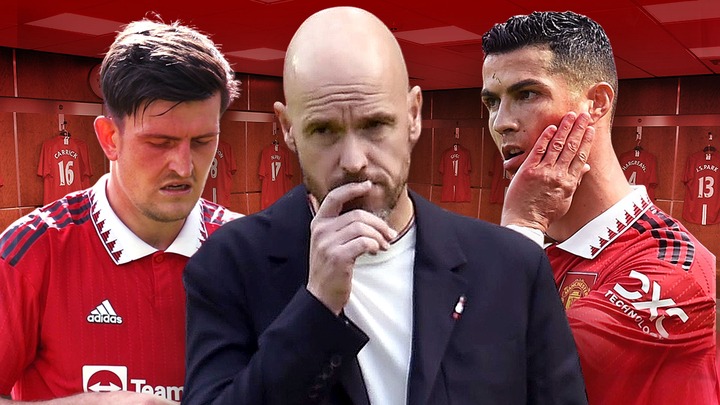 Ten Hag told reporters, when asked to explain where he thought it went so wrong against Brentford: "I asked them to play with belief and take responsibility, that is what they didn't do."

Can you agree with Man utd head coach, after assessing their yesterday performance? 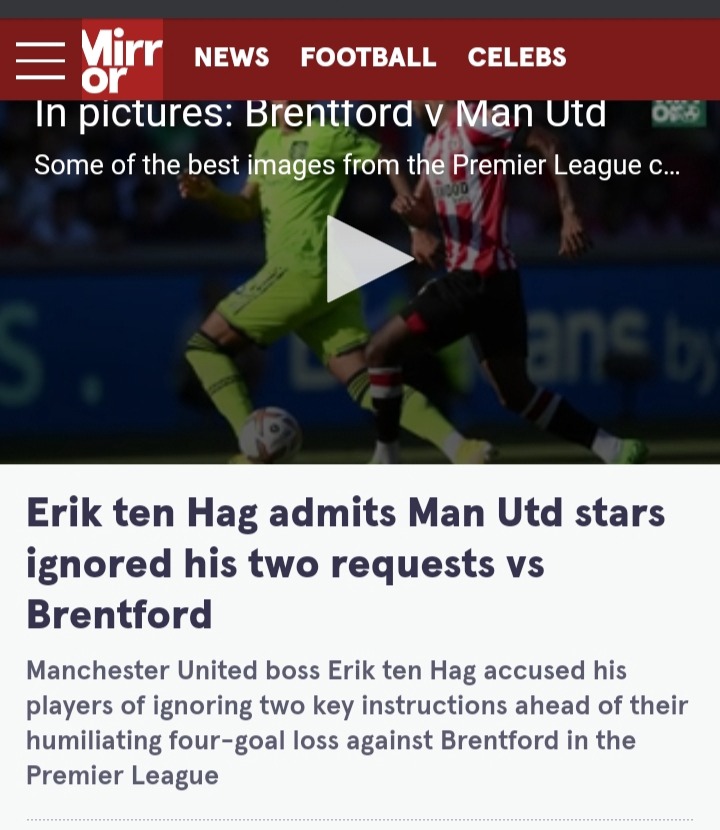 Content created and supplied by: Jerehotnews (via Opera News )

Uhuru Told to Prepare For Trouble, Told What Ruto Might be Planning

Adorable Photos of Susan Wafula the Cabinet Secretary for Health