Which are top five richest football clubs in Kenya?

By STANO (self meida writer) | 9 days

Most top clubs in Kenya are well funded by their sponsors within Kenya. The role that is played by pay TV service, Super Sport in Kenya seems to be yielding a considerable amount of fruits. There is no doubt that gradually football in Kenya is being recognized as a job in Kenya. Some footballers in Kenya earn Ksh. 100,000 a month, and this means that Kenyan football is promising. What exactly is the wealth value of the richest football clubs in Kenya today? 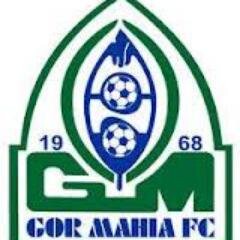 Gor Mahia has an estimated worth of Ksh. 65 Million Kenyan shillings. It is the richest football club in Kenya. The green army makes approximately 30 million in gate fees during matches. It is allerged that they receive 29.5 million shillings from their shirt sponsors, Tuzo Kenya. We also appreciate the fact that K’Ogalo also own some piece of land in the Embakasi area of Nairobi. The land is estimated to cost Kshs 4 million and the team wants to use the land to build a large stadium. 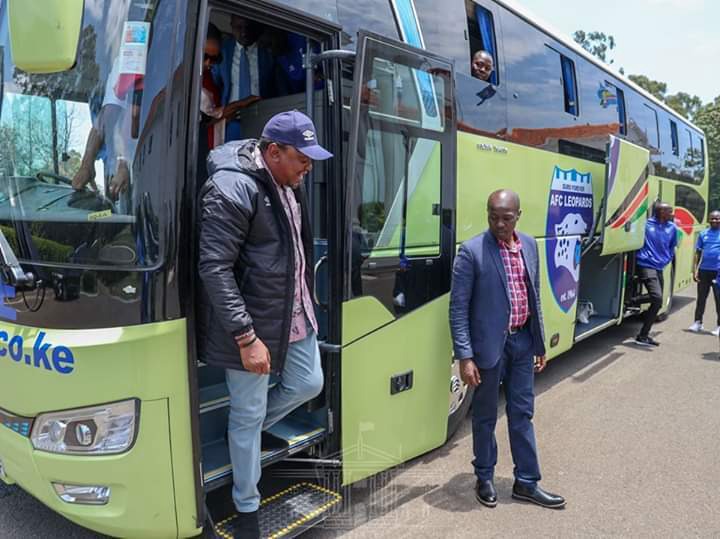 They have an estimated net worth of KSh.52 million, AFC, commonly renowned as Ingwe is the second richest football team in Kenya today. AFC and Gor Mahia, who are the two top contenders boast of having the largest fan base in the Kenyan region. AFC Leopards owns a 6.5 million bus which helps to largely cut down on transport costs within Kenya. They collect about 25 million in gate fees and also make closely 2 million shillings out of the sale of jerseys in Kenya. 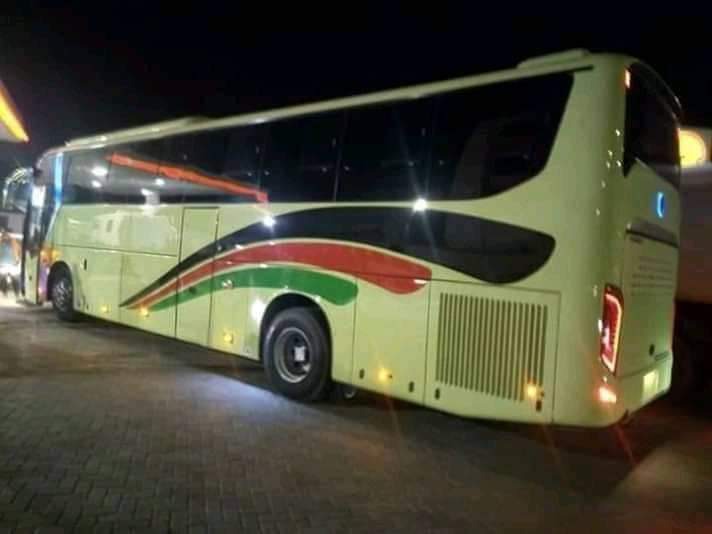 Sofapaka comes the third richest football club in Kenya with an estimated net worth of Sh. 50 Million Kshs. Batoto Ba Mungu, as the team is referred to here in Kenya, has built their fan base in a rather consistent fashion over the years. The team makes close to Sh.4.2 million in gate collections every season Apart from the bumper sponsorship that they have gotten from East African Portland Cement Company of Ksh. 33 Million. This is one the few Kenyan football clubs which thrives in buying players and then nurturing them so as to offload them later on for a returned profit.

Tusker Football Club in Kenya come in fourth richest football club with an estimated worth of Sh. 45 million. Tusker team enjoys a huge sponsorship from East African Breweries Limited company in Kenya of Sh. 30 million. Tusker made 4 Million shillings out of the sale of Brian Mandela to Santos Football club in South Africa. The Brewers (Tusker) in Kenya, are also estimated to be making 1 million bob out of the sale of jerseys.

Thika United boasts of an estimated net worth of Sh. 20 Million. The team also gets Sh.15 Million Sponsorship by Brookside Dairies in Kenya. They make close to 1 million Ksh every season out the sale of jerseys to Kenyans. 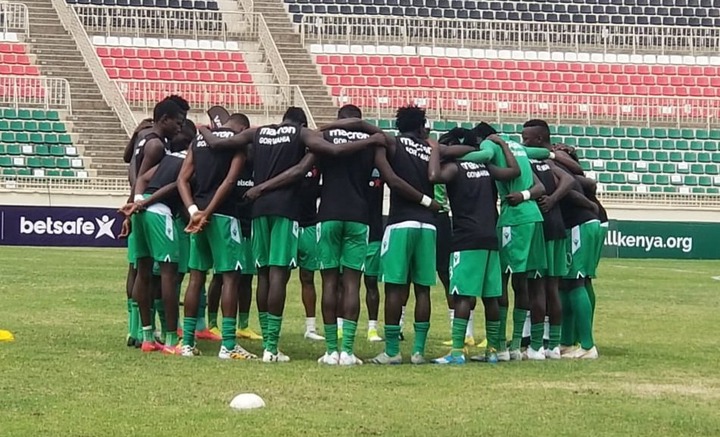 Content created and supplied by: STANO (via Opera News )

5 Ways You Can Stay Committed to Your Goals

Bombshell: Donald Kipkorir Emerges With This Unhealthy Details About UDA Mps And Senators