Manchester United midfielder Paul Pogba also rejected his transfer request to join Manchester City despite his contract expiring in the summer. The midfielder is in talks with Juventus and PSG over a possible move.

Chelsea defender Antonio Rudiger has also completed his medicals ahead of the Real Madrid move at the end of the summer. Rudiger joins Madrid on a four year deal. 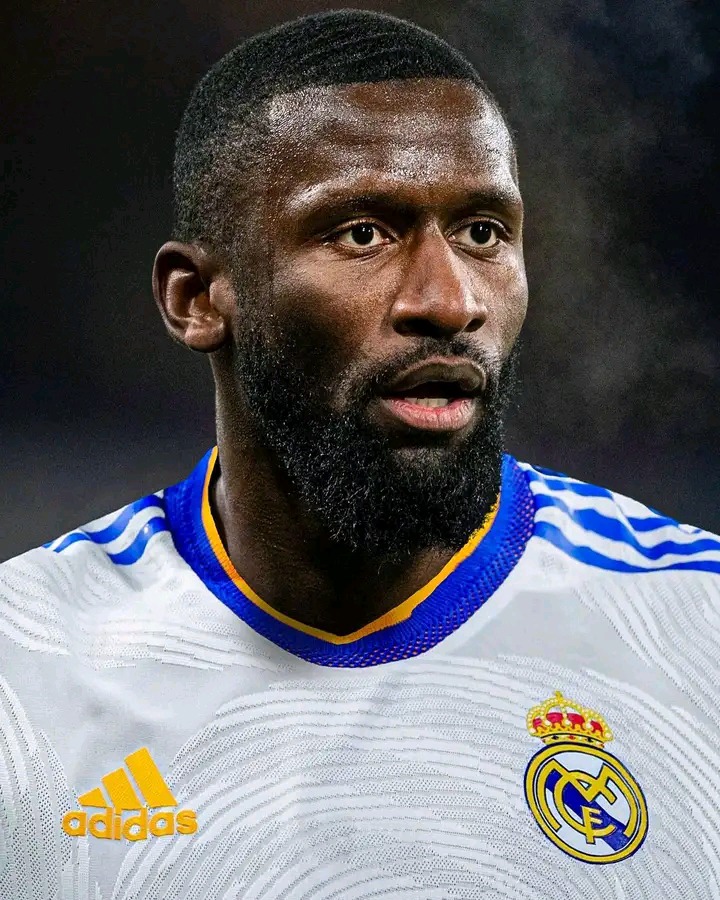 Antonio Conte on the other side is interested in keeping Harry Kane in the club next season despite him developing interests from Man United and Chelsea. 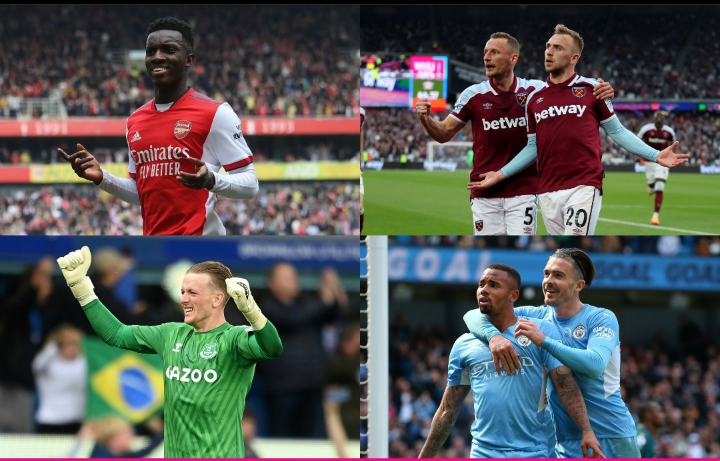 Arsenal on the other side is pushing to sign Manchester City Brazilian striker Gabriel Jesus next season on a permanent move to replace Alexander Lacazette. 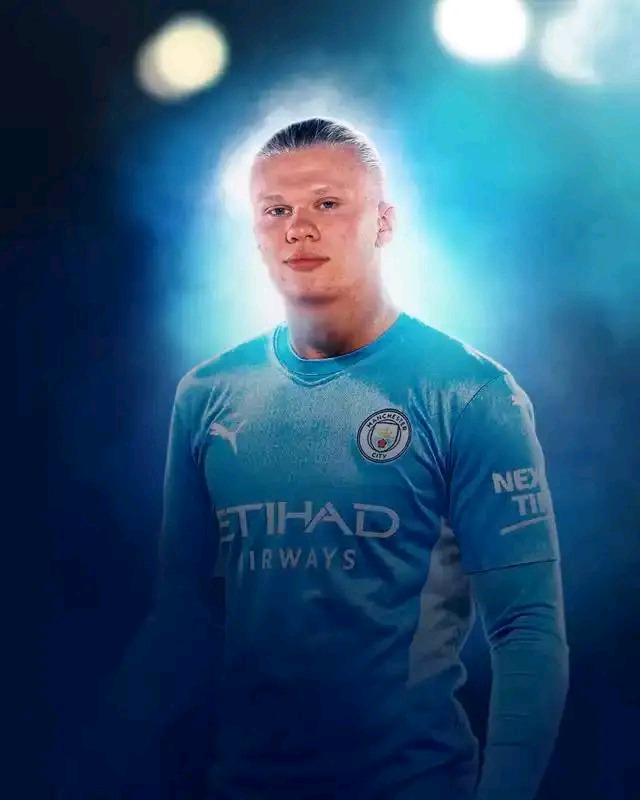