By Annnjeri (self meida writer) | 24 days

Premier League giants Arsenal could be completing a double swoop for Europe's highly rated talents with widespread reports indicating they have placed official bids for Belgium and Anderlecht midfielder Albert Sambi Lokonga with their latest offer for the twenty-one-year-old understood to match Anderlecht's valuation of the player.

The gunners are also close to completing a deal to sign Portugal and Benfica left-back Nuno Tavares who has emerged as a target after his blistering form last season and having contacted the player's entourage, Arsenal are understood to have placed a bid in the region of £10m to sign the player. 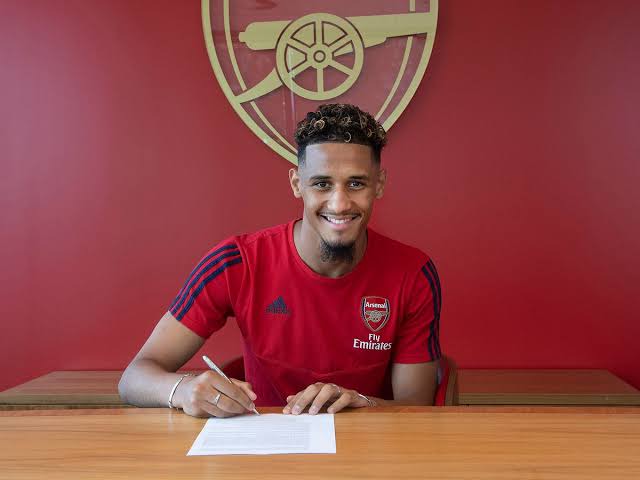 Italian football journalist Fabrizio Romano has confirmed that deals to sign both Lokonga and Tavares appear imminent and there is a sense of optimism from both sets of camps that it is just a matter of time before they are confirmed.

The Emirates-based side will then shift their attention in completing deals for England and Brighton defender Ben White and his Leicester's attacking midfielder James Madison in what is expected to be a busy summer for the club.