Marcus Rashford is one of the exciting wingers in the Premier League. He has a remarkable record and reputation on and off the pitch. He is among the few academy graduates who thrived to senior team. He has improved each day. He has now scored more than 20 goals in two consecutive seasons. Only Rooney and Ronaldo were able to achieve that record. He has also fought the UK government to provide free meals to children at school. He is already a role model at a young age. 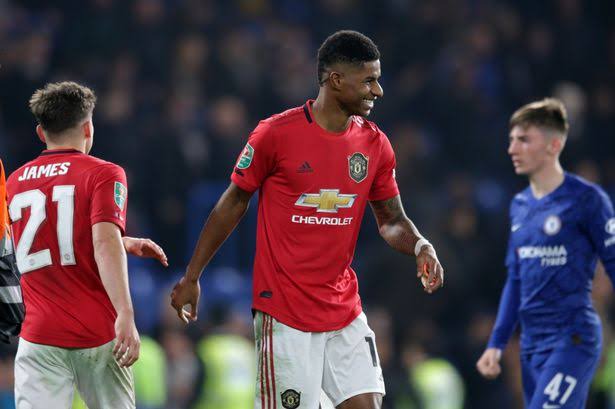 The England winger has today revealed the two Chelsea players he craves to play with. He named Mason Mount and Kai Harverz. He claims that he has not enjoyed more minutes with Mount at the international level. He however wants to play with him in the same club. He loves the work ethic of Mount and how he gives his everything while on the pitch. Rashford further stated that Kai Harverz is a cool guy to play with. He has vision to play good passes. He wishes to link with him in the same club. He has watched him sometimes in the Germany team. He thinks that he has great talent. He also praised Reece James who has helped him fight Child Poverty in England. He saluted him for the good job. 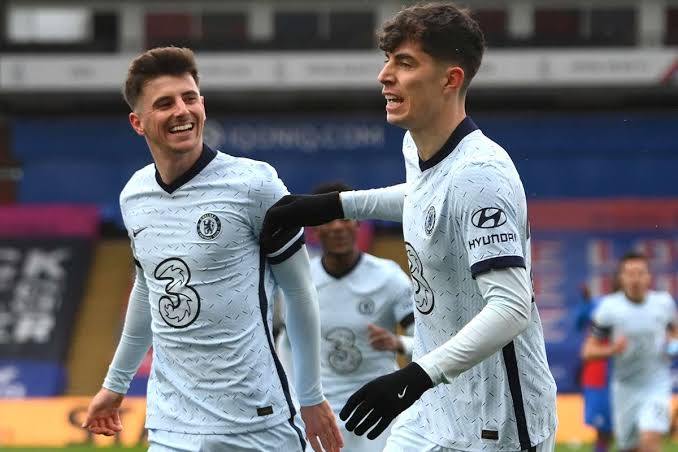