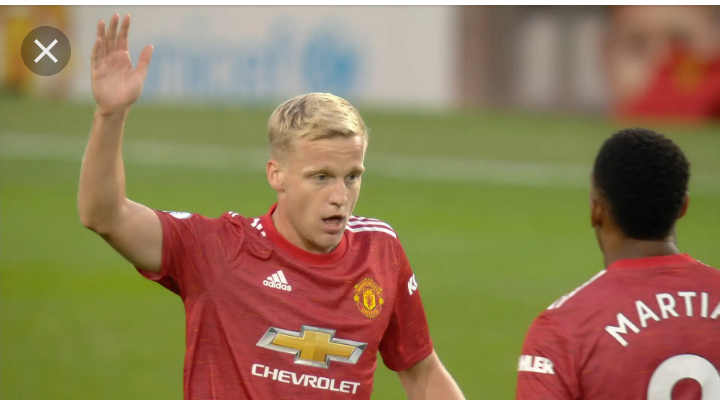 Manchester united midfielder Donny Van de beek is reportedly keen to leave the Red Devils in January. The Dutchman was linked with a move to Real Madrid in the summer and is eager to join the Spanish club in January.

According to Defense central Van de Beek has informed his agent to 'force through' a move to Real Madrid. The 24-year-old has been starved of game time at Old Trafford since his £35 million move to Manchester United from Ajax last summer.

Van de Beek made just 19 appearances in the Premier League for Manchester United last season. This was despite putting in a number of impressive performances in midfield. The former Ajax star was often made to play out of position as a defensive midfielder by Ole Gunnar Solskjer.

The Dutch midfielder was desperate to secure a move away from the club this summer. But he was convinced to stay at Manchester United and fight for his place in the starting line up by Ole Gunnar Solskjaer.

Donny van de Beek has played just four minutes of Premier League football this season. He has made just three appearances for the club in all competitions. The 24-year-old has attracted interest from Premier League club Everton. But reports have suggested Van de Beek has his eyes set on a move to Real Madrid. 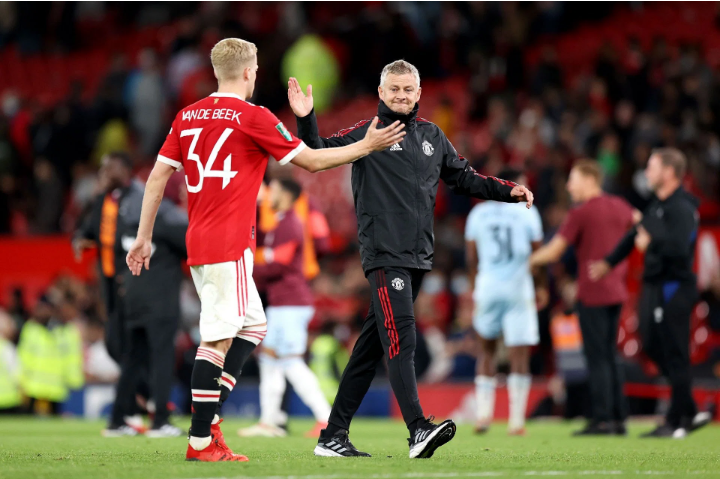