Manchester united right back Aaron Wan Bissaka may have dropped a major clue as to where his international future lies after dropping the England flag on his Instagram bio and replacing it with Democratic Republic of Congo flag.The right back is eligible for the two countries at senior level having represented both at the youth level.

Despite moving from Crystal palace to Manchester united in 2019,he still appears to find himself away down the pecking order in the three lions ranks. Right back is particularly competitive spot for England with Trent Alexander Arnold, Reece James, Kyle Walker and Kierran Trippier all appearing to be ahead of him currently in Gareth Southgate standings.

In August 2019,the defender was called up to the senior side by Southgate, but didn't appear in either Euro 2020 qualifiers against Kosovo or Bulgaria after missing out on the fixture due to injury.

Even under the new rules on nationality switch ratified by Fifa last month an appearance in either match would have prevented him from representing the Congo in the future as he would have been 21 already at the time of his competitive outing for the three lions. Should the 22 years old opt to represent DRC at the time he would have to compete with the likes of Jordan Ikoko, Glody Ngonda and Djuma Shabana for the right back slot but could have a key role to play as the Central Africans look to reach the Africa Cup of Nation and their first world cup since 1974. 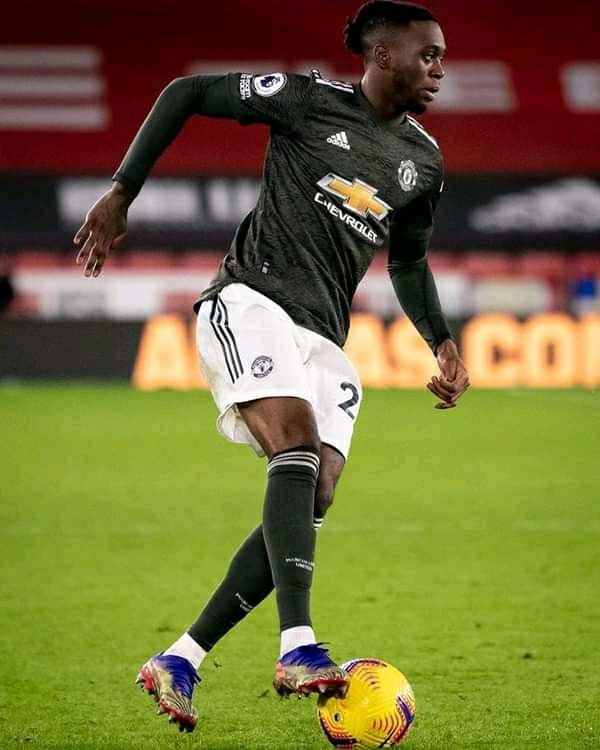 England Kierran Trippier Kyle Walker Trent Alexander Arnold Wan Bissaka
Opera News is a free to use platform and the views and opinions expressed herein are solely those of the author and do not represent, reflect or express the views of Opera News. Any/all written content and images displayed are provided by the blogger/author, appear herein as submitted by the blogger/author and are unedited by Opera News. Opera News does not consent to nor does it condone the posting of any content that violates the rights (including the copyrights) of any third party, nor content that may malign, inter alia, any religion, ethnic group, organization, gender, company, or individual. Opera News furthermore does not condone the use of our platform for the purposes encouraging/endorsing hate speech, violation of human rights and/or utterances of a defamatory nature. If the content contained herein violates any of your rights, including those of copyright, and/or violates any the above mentioned factors, you are requested to immediately notify us using via the following email address operanews-external(at)opera.com and/or report the article using the available reporting functionality built into our Platform