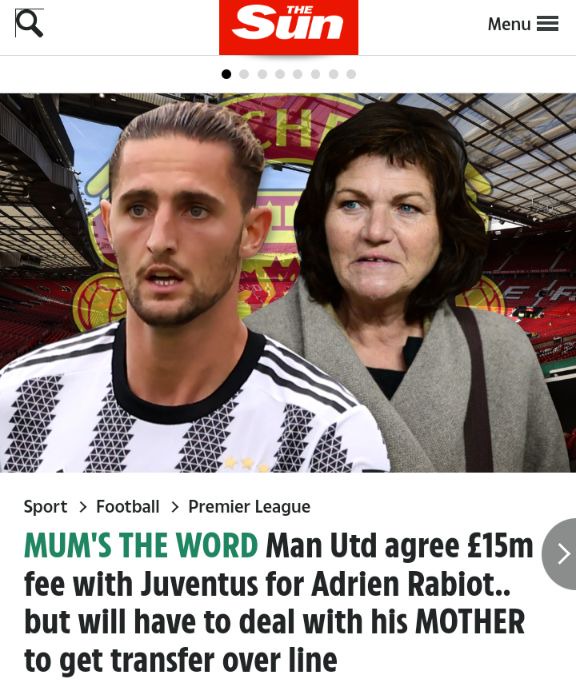 Manchester United are looking forward to making important of transfer decisions this summer. Especially after they allowed an exit to Pogba, Jesse, Mata, Cavani, Matic and Lee Grant on the free transfer this summer after expiry of their contract. 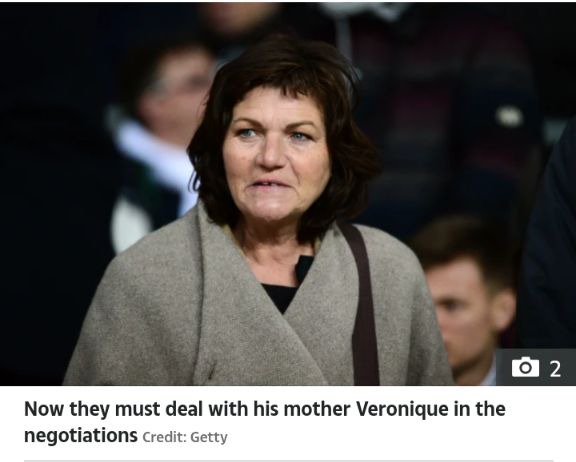 Manchester United are linked with various players including the Barcelona midfielder Frenkie de Jong. As well as Arnautovic in which the latter is at Bologna but now Erik ten Hag side seem to have already on the verge of getting another new player. 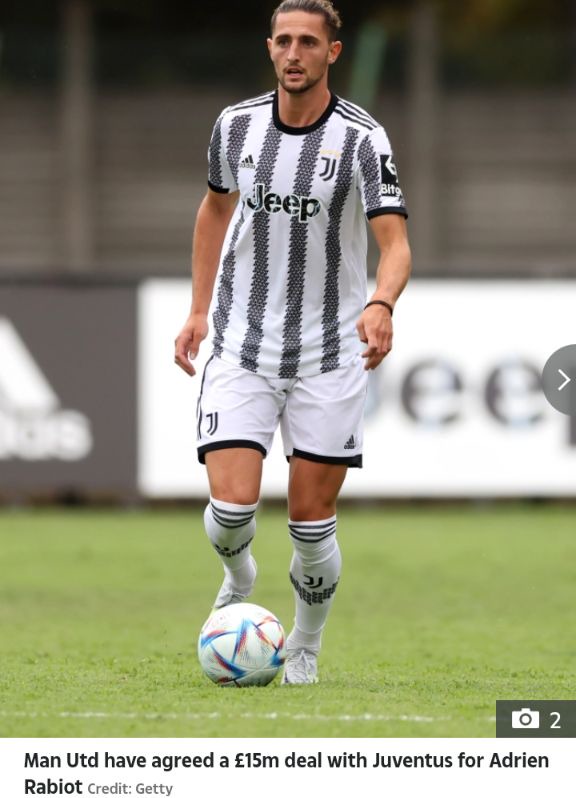 This is after as per Sunsport the red's have agree on £15m price tag with Juventus for the midfielder Adrian Rabiot. The Old lady had wanted to part with the Frenchman this summer as his on a last-year of his contract. 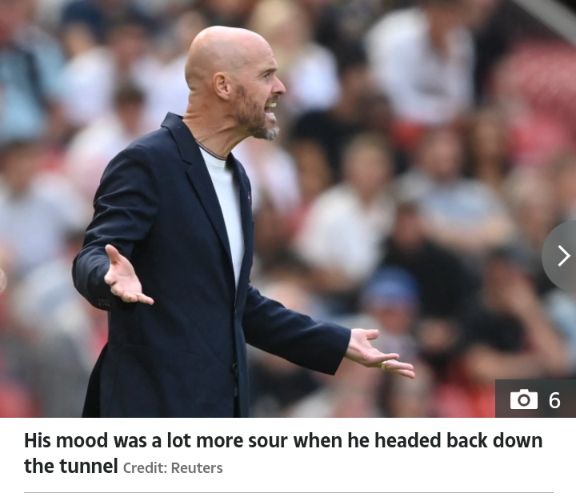 Now after the fee has been agreed between the two clubs then a very tricky side of the transfer remains for Manchester United. To deal with Rabiot mother Veronique who is the agent to the player as per Sunsport report. 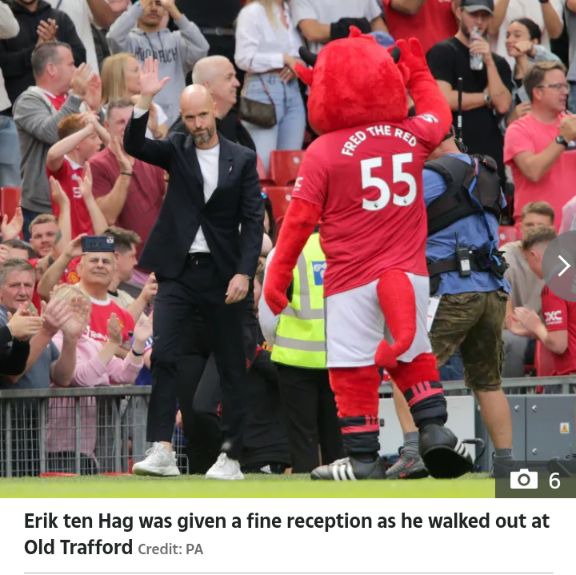 Previously as per Sunsport agent, Veronique had clashed with a list of directors in Rabiot's career. She also demanded to meet managers and also asked to attend training sessions at PSG. 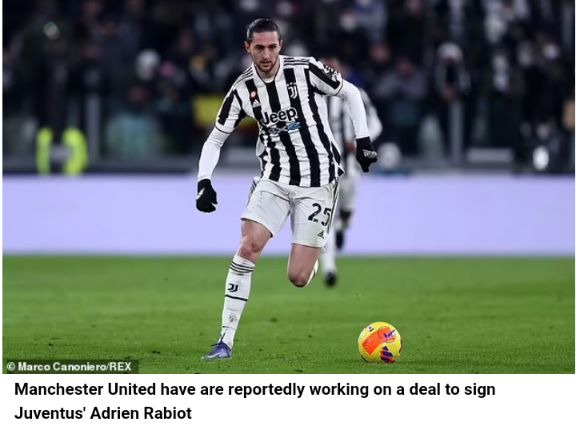 She at one point wanted to go to a pre-season tour with PSG as the midfielder Rabiot had signed his first pro forms with French giants. That's the last thing Manchester United may want at the moment. Especially after struggling to capture Erik number one midfield target De Jong from Barcelona. 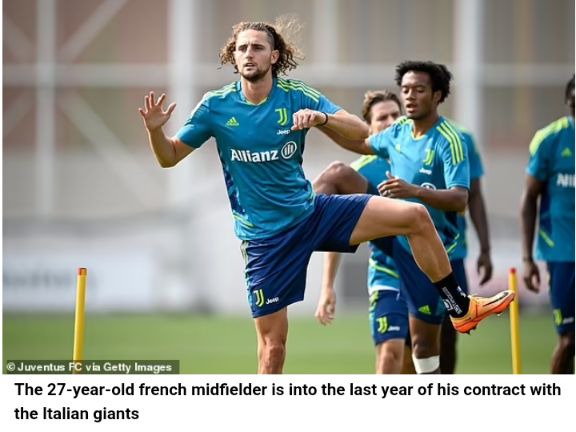 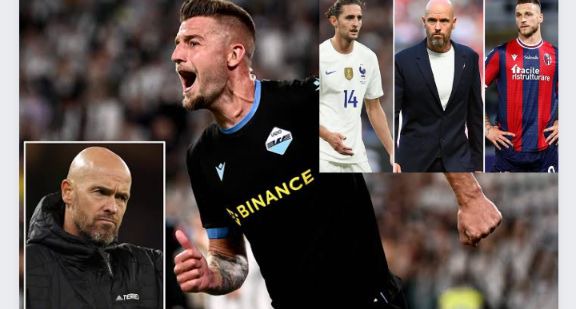 Museveni's Son Reveals The Role That Will Be Played By His Father, President Ruto and Uhuru In EAF

Museveni Promotes His Son Muhoozi To A Full General

Mourners Burst to Laughter after What Gachagua Said in Nyeri Today