By Suleiman_the_magnificent (self meida writer) | 25 days 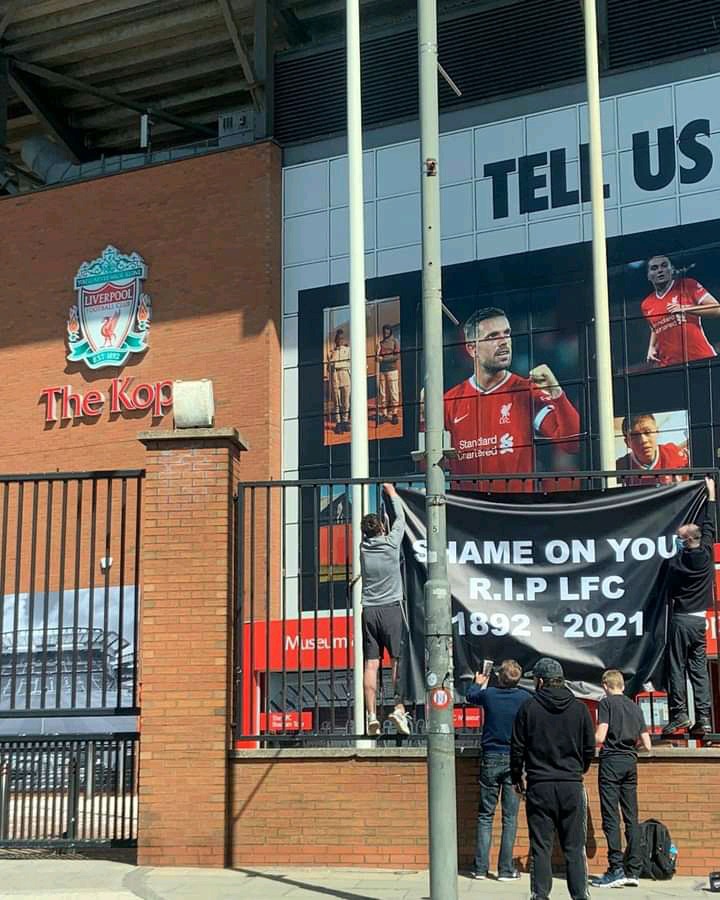 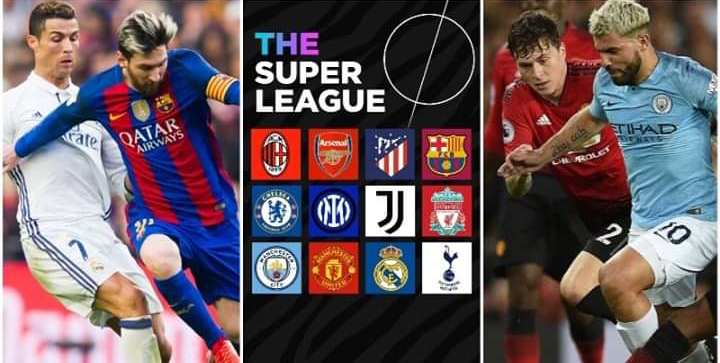 Clubs like Atletico Madrid, Marseille, Borussia Dortmund, Inter Milan and Roma will act as guest clubs who will be involved in rotationary basis.

Liverpool fans were not happy with the involvement and below are some of their comments to FSG Sports, Liverpool owners who were highly involved in European Super League formations which is just a proposal as of now;

Below are more pictures about the demonstration outside Anfield ;

What would the effect of the European Super League formation? Leave a comment below.