Bologna open the season kickoff by meeting the newly promoted side. However Bologna recorded worst results in their last matches. They failed to win in any of the match, drawing 3 and losing two. Salernitana on the other hand have just lost one and won four in the past five matches. In this match we predict that both teams to score.

Manchester United last week humbled Leeds United 5-1 in the league opener. They have gone more than 30 matches unbeaten from home in the premier. So in this match we predict that Manchester United will score over 2.5 goals.

Juventus will be aiming to start strongly in this season after Missing out on the title last season. They gave had a fruitful pre-season and will be favourites in this particular fixture. So a huge stake on Juventus win will be a good prediction.

Chelsea saw off Crystal Palace In in the opening match at Stamford bridge. They are on fine form to score atleast 2 goals in this fixture after resigning Romelu Lukaku from Italy giants, inter Milan. Arsenal are boosted with the latest statistics against chelsea as they collected maximum points last season when they faced chelsea. In this fixture we tip for Chelsea to win.

Bayern are favourites to collect all the three points in this fixture. They defeated Dortmund in the super Cup and with the likes of Lewondoski being in the squad we expect them to score atleast three goals.

Hoffeinhem have won three, drawn 1 and lost one match in their last five matches. In this match they are tipped to win looking at the boosting records they have against Union Berlin. In the last three matches the two have met, over 2.5 goals have been scored. So here we tip for both teams to score. 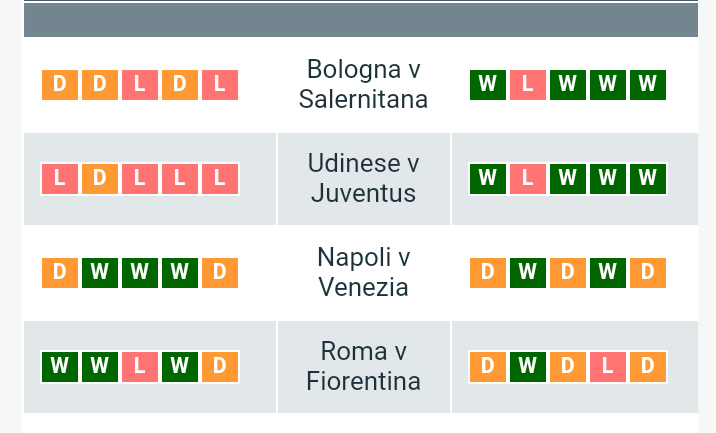 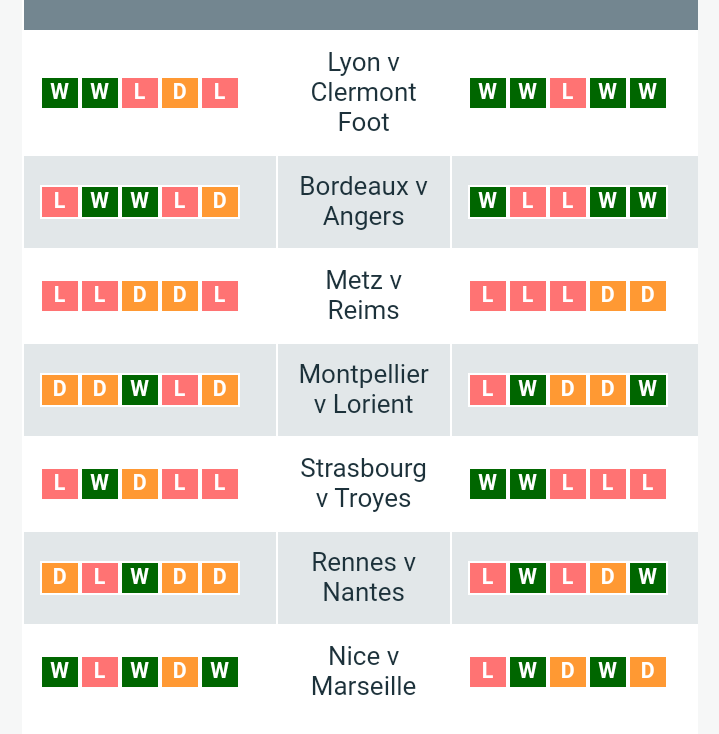 Side Effects of Eating at Your Desk at Work

Sunday's Deeply Thought Out Multibets To Bank On For Great Cash