By Spothub (self meida writer) | 26 days

This two teams have met more than three times in England's league one matches and more than ten goals have been witnessed so far.

Shrewsbury have won four matches since January this year and less than two goals have been witnessed in four of Shrewsbury last six matches so far.

Portsmouth form has declined since January last year and are likely to be relegated if they don't improve , they have not to scored in two of their last four assignments since they were beaten by Peterborough in January

There have been more than two goals in each of the last 8 meetings between these two teams. With this match being important to all sides we expect alot of goals.

Hull city have not lost in seven League One matches, winning four of those games. Both teams have conceded in three of their last five assignments.

The Tigers have conceded atleast two league goals on home soil this year but they are currently position16 in the league standing.

Hull city have won four of their last five matches this season by scoring more than two goals per game. They are number nine in the league standing and we predict that they will win in tomorrow's match. 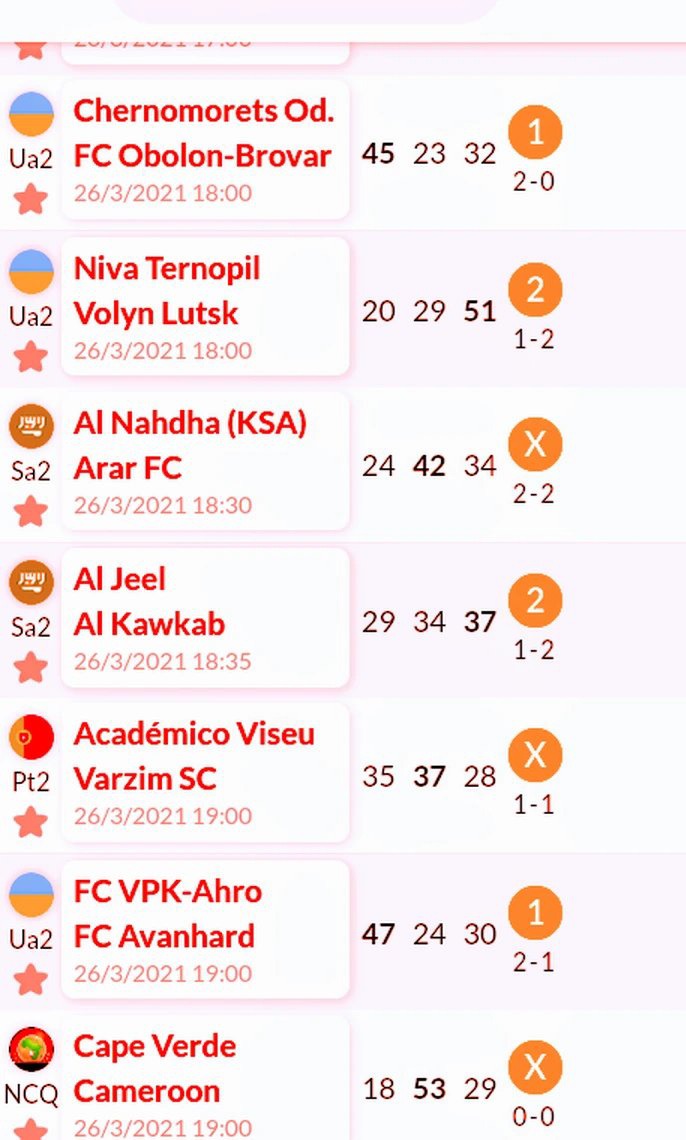