By FabioRomano (self meida writer) | 23 days

Chelsea is a London team led by Thomas Tuchel the former Paris Saint Germain coach. Spanish defender Cesar Aziplicueta is the captain of the London club. Chelsea is said to dominate in European football in coming years by many football analysts. Many fans have digged that the club will be the future Real Madrid in the world of football. They have a unique style of play which comprises of many touches and possession against their opponents. 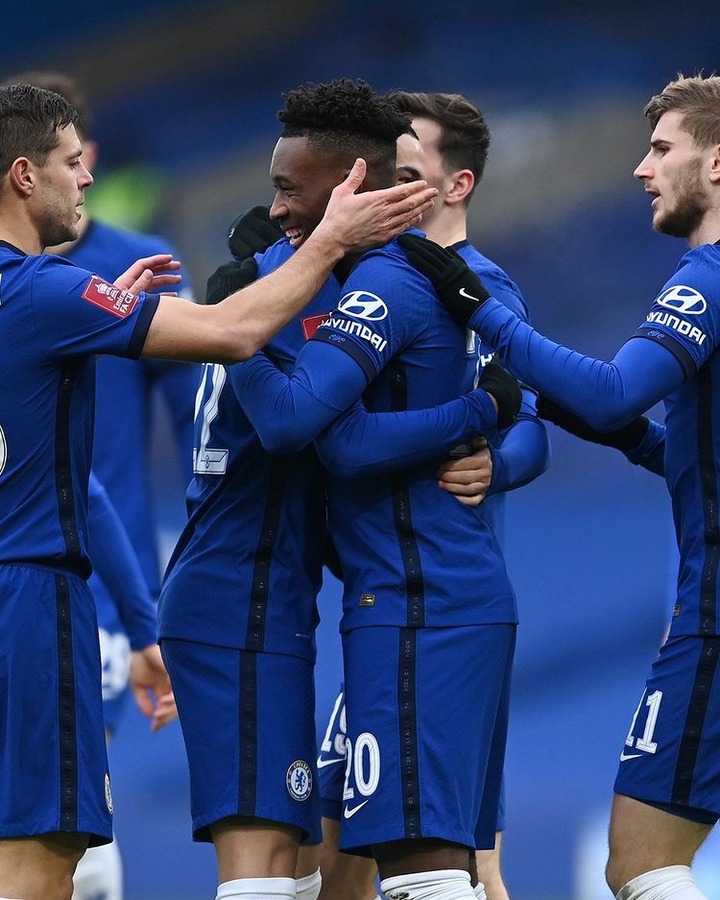 This is because of its vast squad full of young players who have great talents. This includes the Callum Hudson Hudoi, Tammy Abraham, Reece James, Ben Chilwell, Billy Gilmour,, Kai hervetz and Christian pulisic. 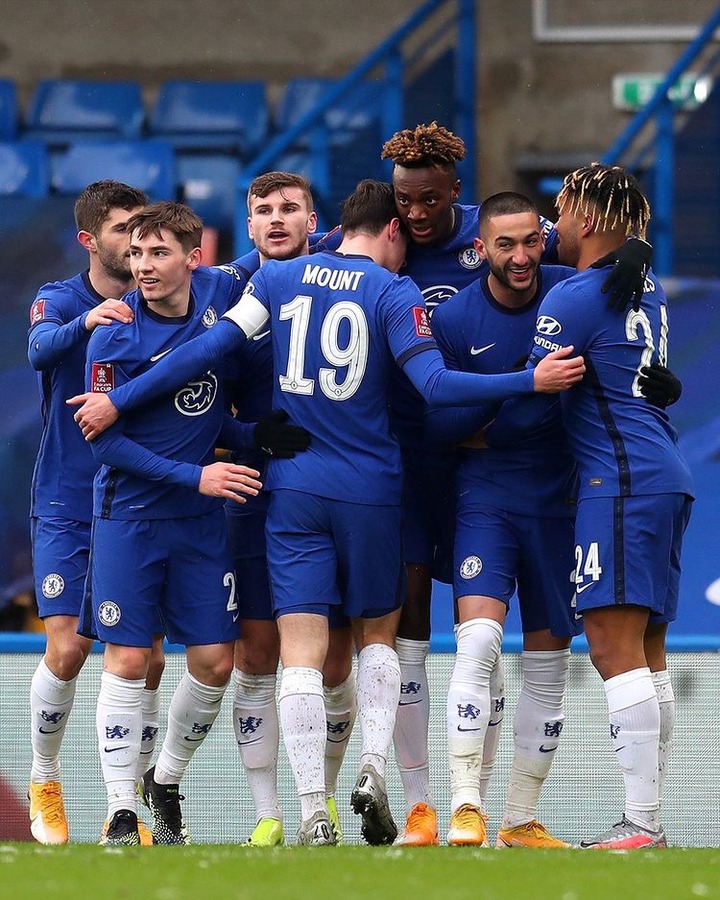 The club has highly invested in young players with talents and this could be seen in some years to come. Chelsea are currently fighting for their luck in the champions ledge semi finals aje FA finals. The club have previously being a victim of selling young players who later become world members class players like Romelu Lukaku, Muhammed Salah and Kelvin Debryun. As a result of this Chelsea will be reluctant and unwilling to sell any of their young talents to any club at any given cost. 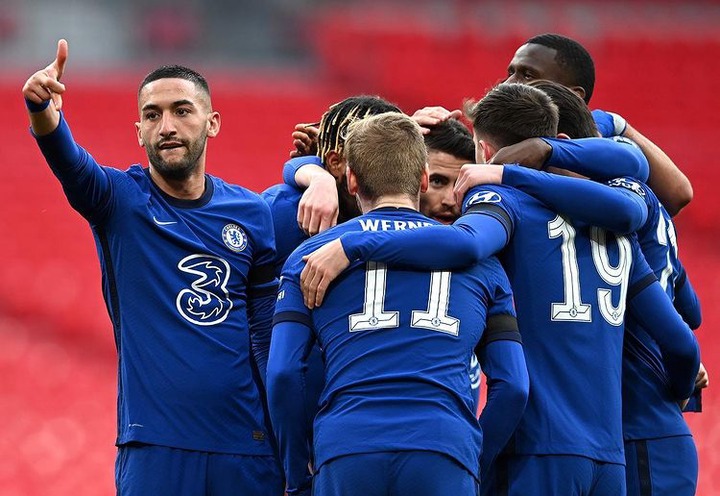 This was experienced previously when Bayern Munich tried to sign 19 years old Callum Hudson Hudoi at 70 Million but the club declined the offer. The club is currently in the top four position of the league table. Many people are confident with the future of the club quoting that it's in safe hands.

Tips to Choose a Favourable Course to Pursue in Kenya