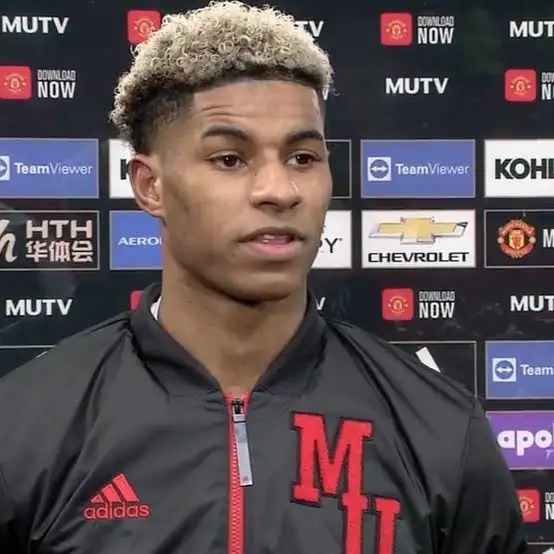 Marcus Rashford has the ability to be a great stirker in the world. At such a young age, 24 years, he has achieved and set records that many footballers have not and probably will not. Rashford,who plays for England National team and club Manchester United, has reminded many Manchester United funs of the era of Alex Ferguson. Manchester United was a club that the opponents felt defeat before even playing. In Fergy's era, Manchester United could not easily be defeated :not until the game was over. United was known as kings of comebacks.

When Alex Ferguson retired, the Red Devils begun to suffer several defeats. The glory days turned into victim days. But one such player has tried to remind the Red Devils that they can regain the status of "kings of comebacks". That one player is Marcus Rashford. 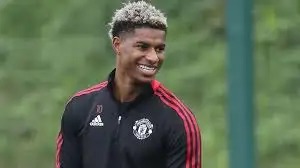 Rashford has set a record of scoring last minute goals to see his club claim three points. Recently, he scored a goal against Westham united in the 90+3 minutes to see united win the match. Though the goal was a controversial one that many said was undeserved due to Cavani being in offside position while passing the ball to Rashford, the goal stood. 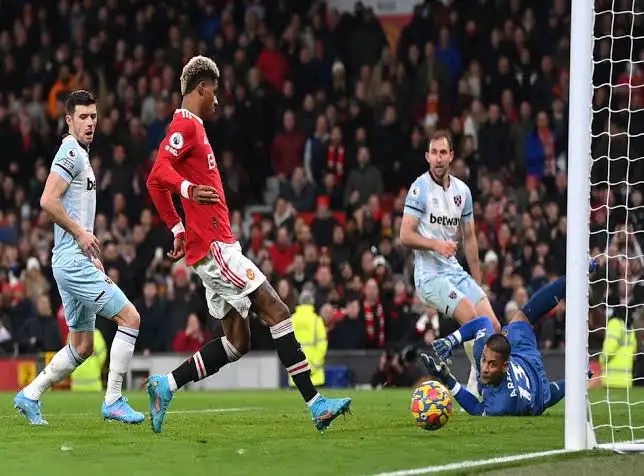 In December 2020, Marcus Rashford again got on the score sheet against Wolverhampton Wonderous on the 90+3 minutes to seal a victory for Manchester United. 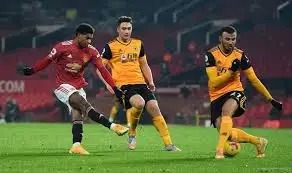 In the season 2017/18,Marcus got a late winner goal for United against Bournemouth. He was brought in as substitute for Juan Mata in thw 56th minute. Bournemouth were leading in the firat quarter of the match begore Anthony Martial equalised. Rashford scored in the 90+2 minute to make it 2-1 in favour of Manchester United. 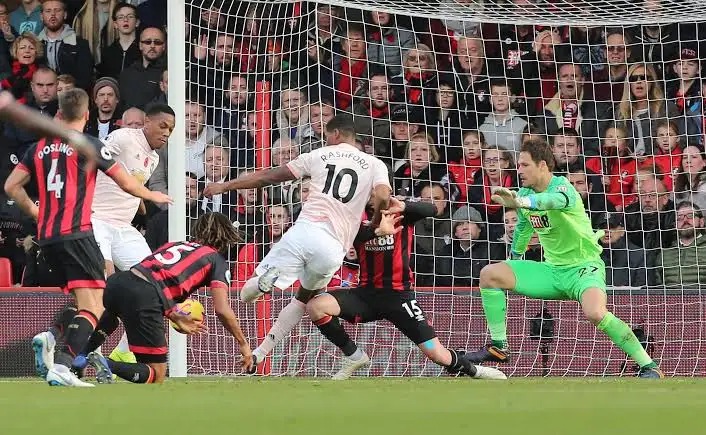 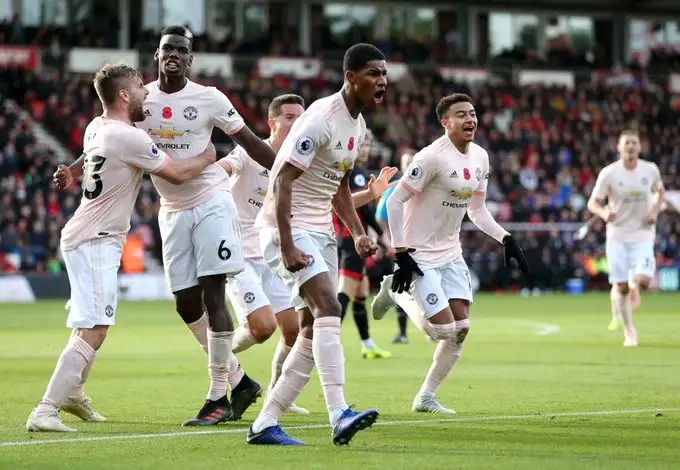 Rashford got his late winner goal against Hull City in the season 2015/16. He tapped in a cross that came from Wayne Rooney. 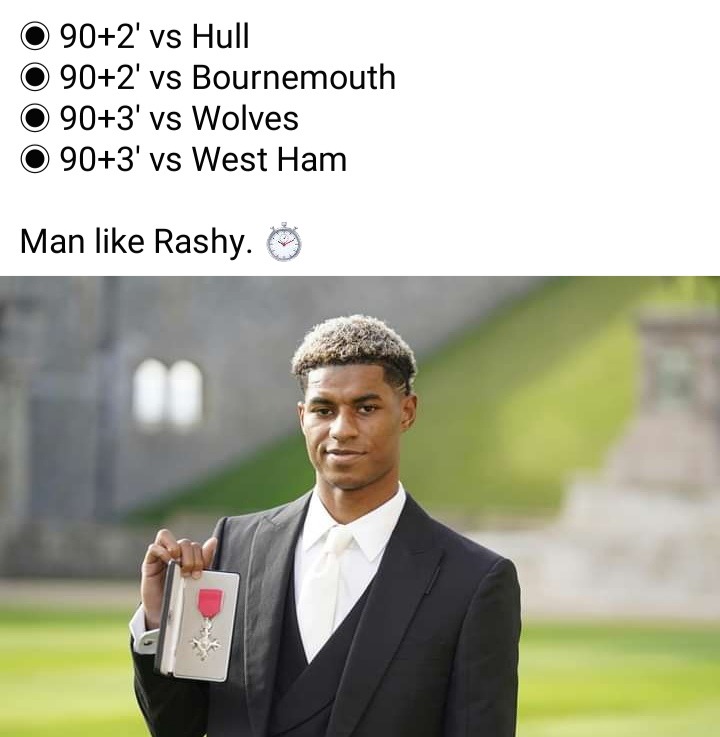