Another fine weekend for you to make some great cash. Bank on this nine matches and stand a chance to grab a huge win. These are Laliga's matches that are easy to win when you analyse well. For example this match we did not find many differences apart from head to head statistics which have some differences. They have had six head to head matches and Sevilla have won four of the matches and drew twice. Osasuna have never won. Our prediction for this match is Sevilla double chance. 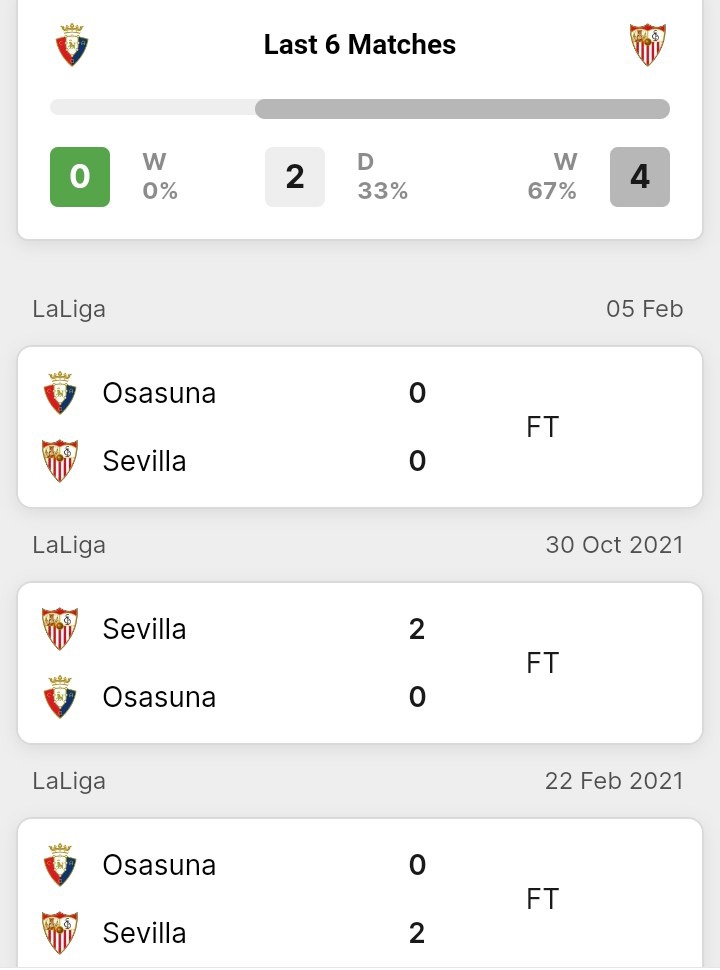 Lille is a great team compared to Nantes. It's even evident in their head to head statistics. They have had seven head to head encounters and Lille has won six matches and drew one. We have high expectations on Lille winning. 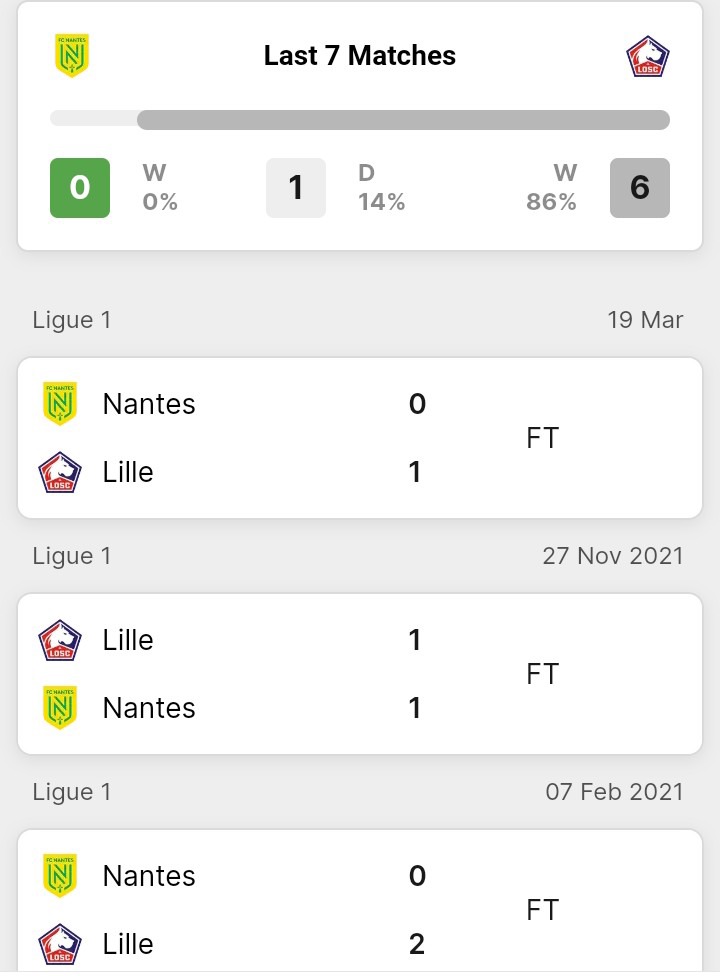 These Budensliga clubs are full of series of goals more so Borussia Dortmund. For instance, these two teams have had seven head to head encounters and Dortmund have won four, Freiburg one and one draw. All these seven matches have had a minimum total total number of goals being three and both teams scoring in all those matches. Our prediction here is Borussia Dortmund to win and both teams to score. 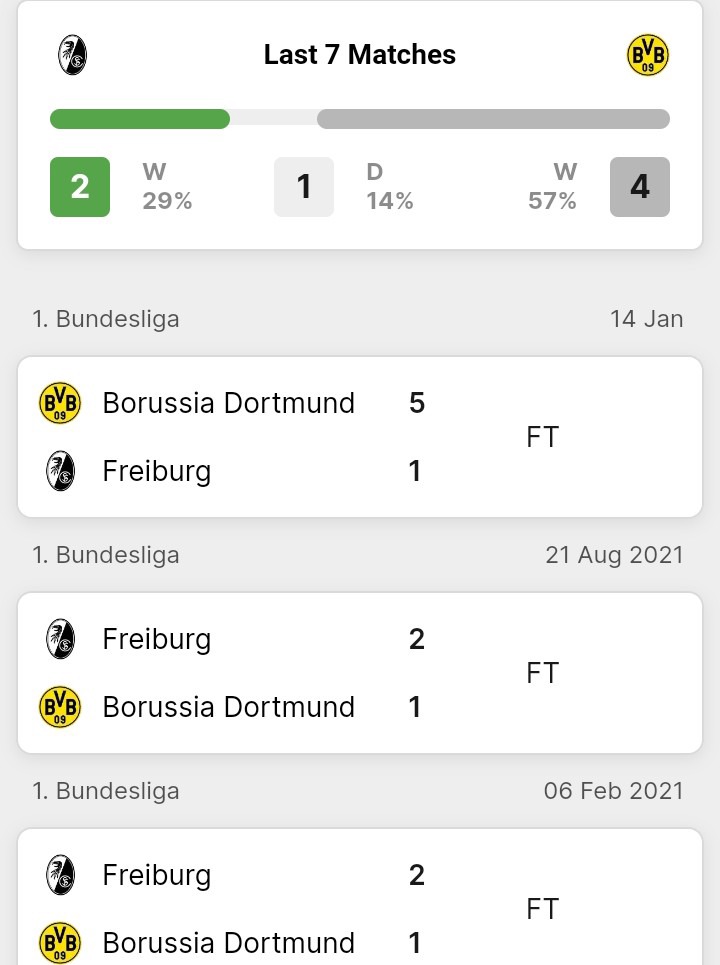 Watford has never won against Burnley. The best they have tried is to scoop draws. In this match we predict a double chance for Burnley because they will be playing at away grounds and also their might be some influence from the new signings in both clubs. 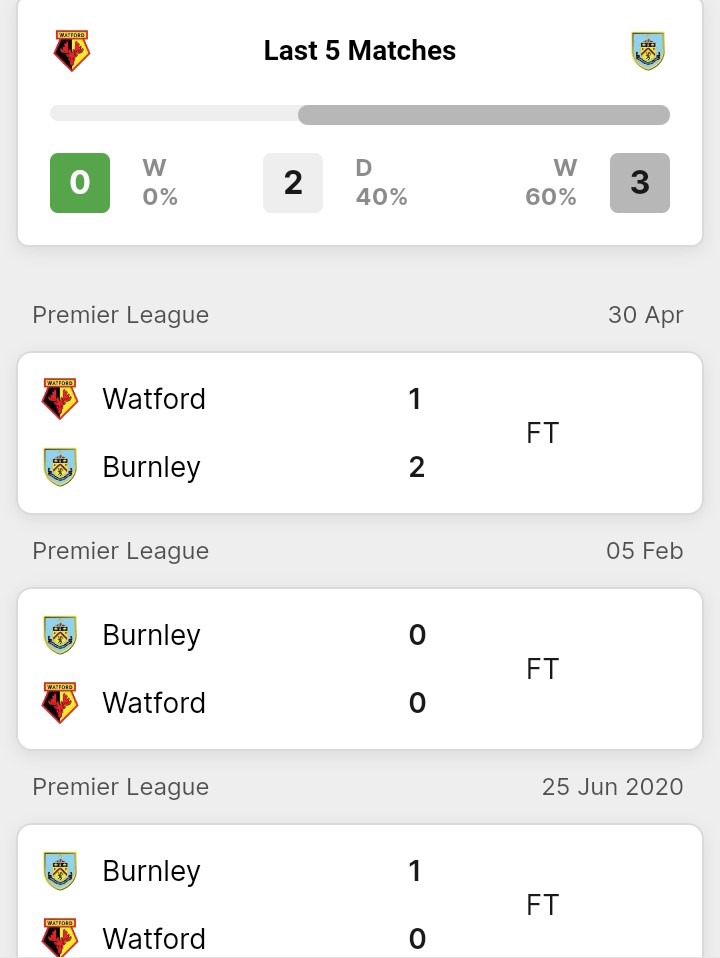 Talking of Iceland matches is an indirect way of talking about very many goals. A good example is the head to head statistics for this two clubs. They have had five head to head encounters and all of them have had a not less than three goals and both teams scoring in most of the matches. We therefore predict over 2.5 for this match and also goal goal situation at the end. This is another league which most of its matches usually end with many goals. Narrowing down to head to head encounters between these two teams, they have had four encounters and almost all of them have ended with atleast two goals and we therefore predict over 1.5 for this match. 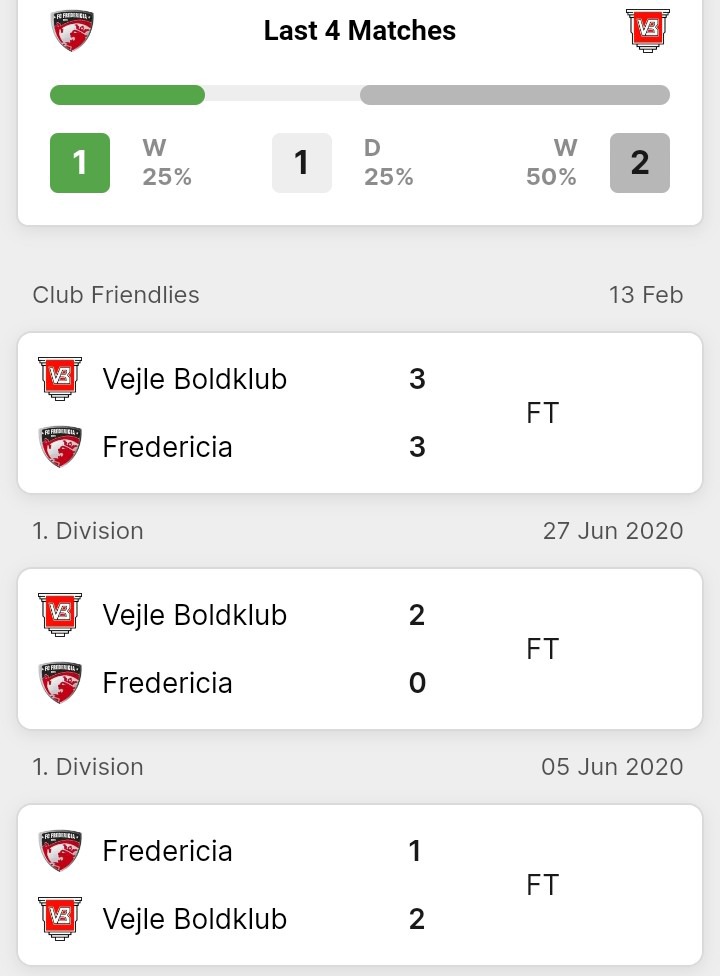 These two clubs we strictly considered on head to head encounters since there were no many areas to focus on. They have had four encounters and Fremad Amager have won three and one draw. This match we are looking forward for a win from Fremad Amager. 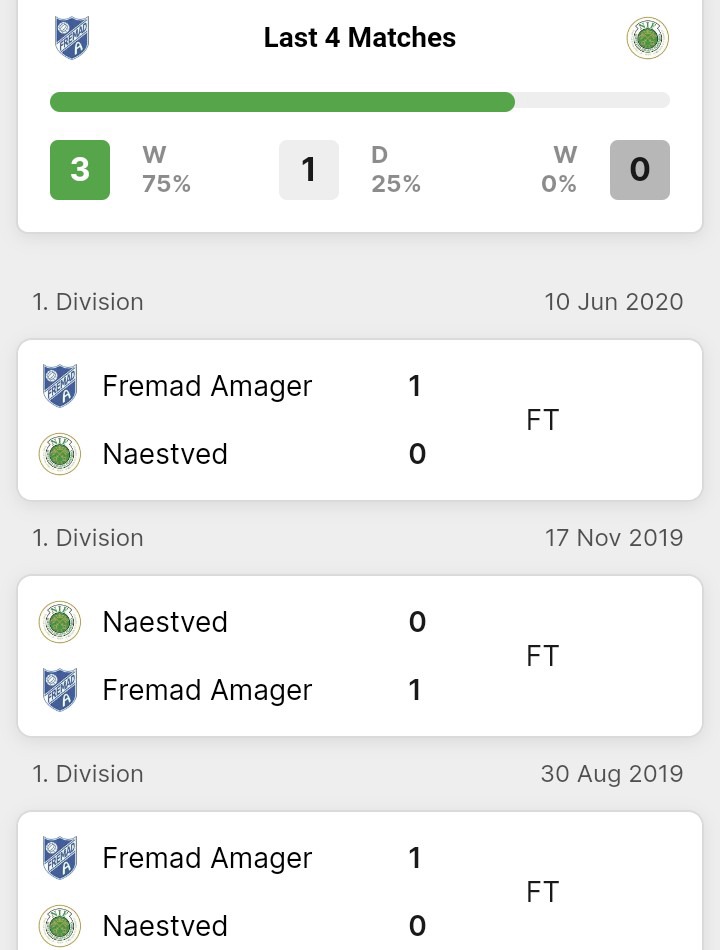 This two teams have had two head to head encounters and Sonderjyske have won once and drew once. We give Sonderjyske a benefit of doubt and that is they either win or draw and also a goal goal situation and a total of three or more goals. 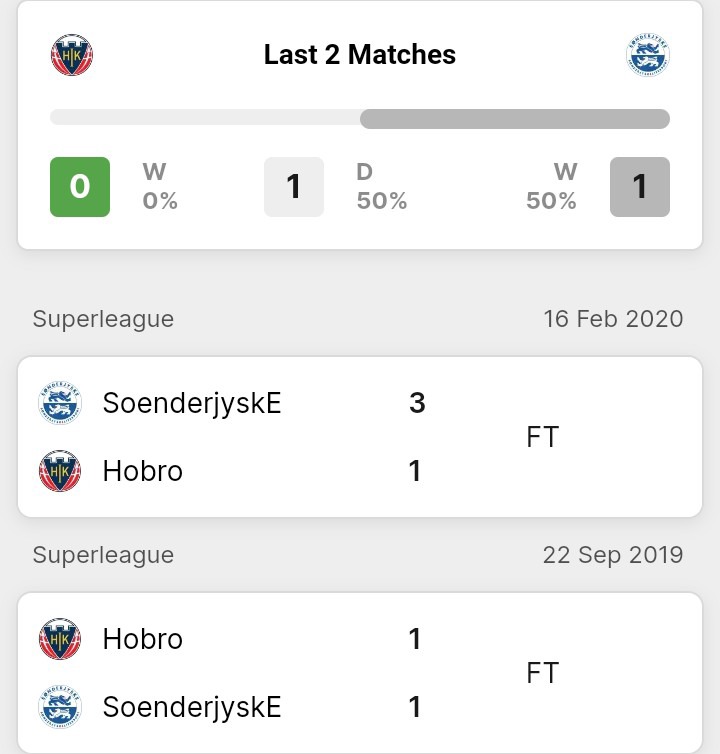 For this match, its difficult to foresee a winning team. However, we have seen most of their head to head matches ending in a goal goal situation and total number of goals being there or more. We therefore expect a replica of the same, both teams to score and total being more than two. 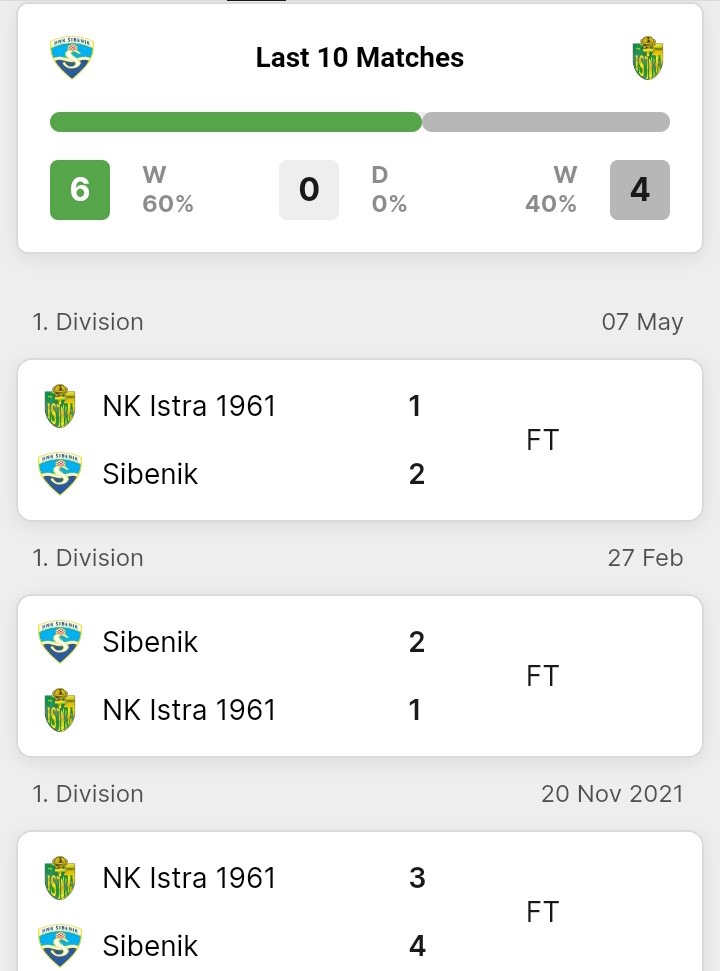 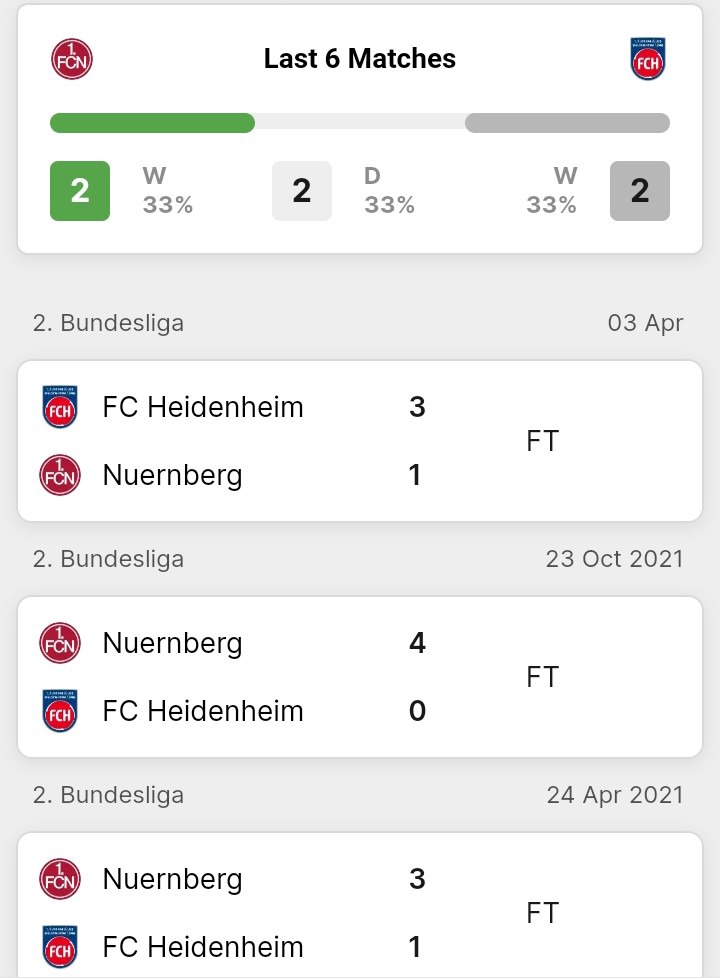