Ferdinand Omanyala recently became Kenya's sensation after braking African record in the 100M Kipkeino Classic athletics tour held at Kasarani Stadium. Among those who were there to cheer him was President Uhuru Kenyatta, Raila Odinga, Amina Mohammed among other government officials. 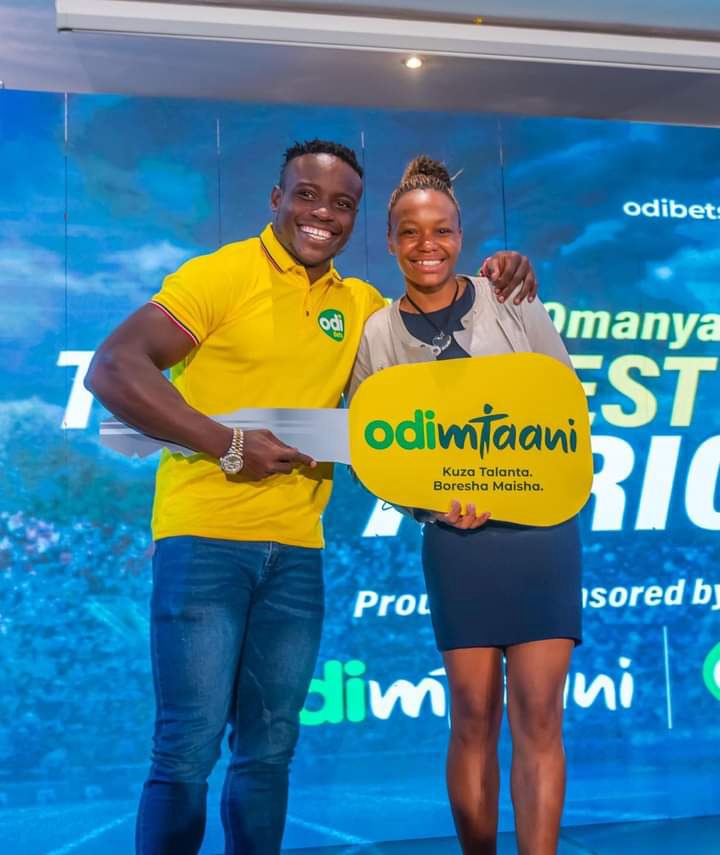 Omanyala has now been ranked the eight fastest runner in the world after clocking 9.77 seconds. The world's fastest player in the first position is currently Jamaica's Usain Bolt. 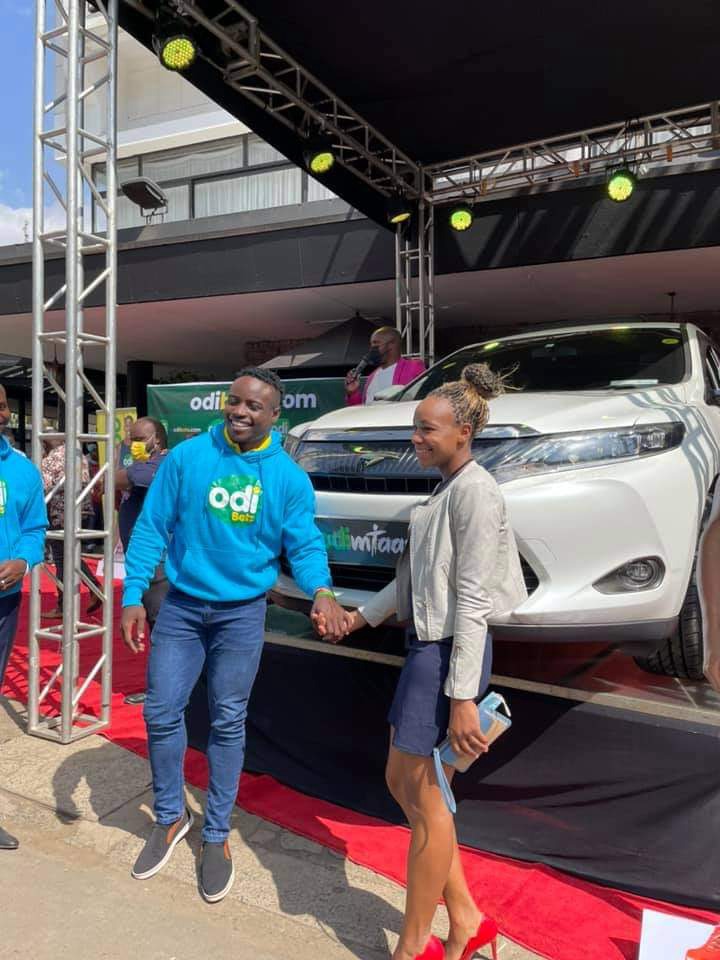 On Wednesday, Omanyala excited Kenyans as he flaunts his girlfriend Lavender Omanyala whom he said she used to pay his bills. He was in a meeting to pick his car awarded by Odibets and he said that while training for six months without getting anything, she saved him a lot. Odibets awarded the runner for breaking the record and said they are happy to be part of his winning. 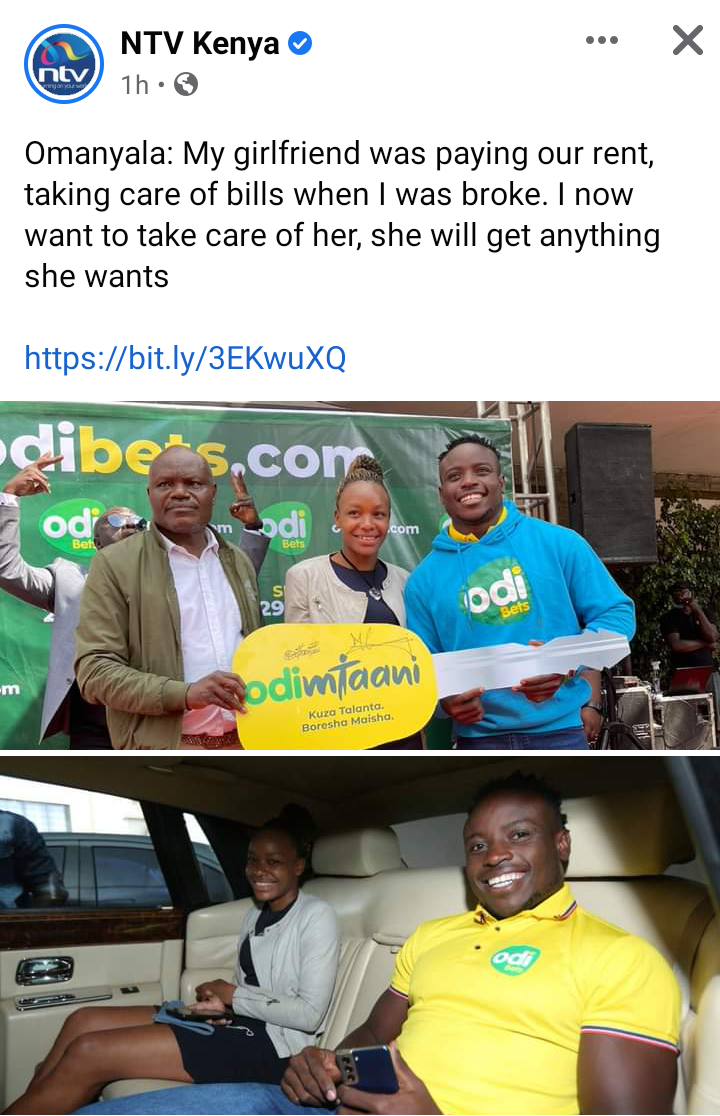 His girlfriend thanked the company of believing in him. Odibets also awarded Omanyala's father for supporting him.

Sabina Chege Dismantles DP Ruto Over His Attacks on Raila Odinga, Revives The Case About Kiambaa