By RedDeer (self meida writer) | 24 days

Manchester United are interested in signing Declan Rice from Westham United this summer.The 22 year old is ready to join Manchester United in the summer so has he can be playing champions league football every season.According to @TalkSport, Westham are valuing Rice at €100m and Manchester United are ready to pay his cash to get his signings.He will undergo his medicals with the club after the euros. 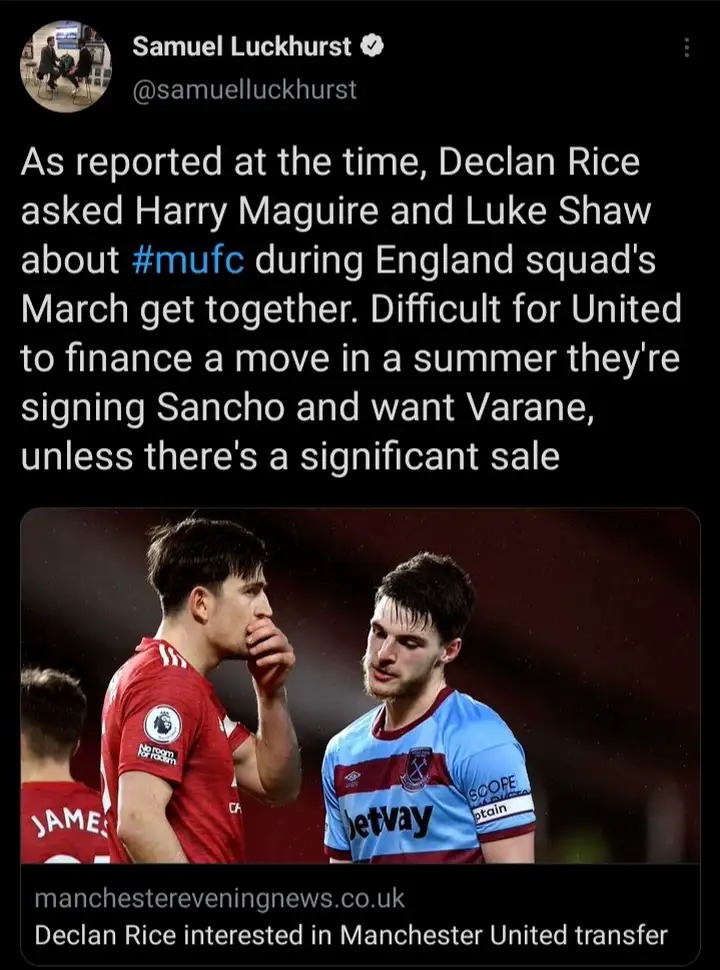 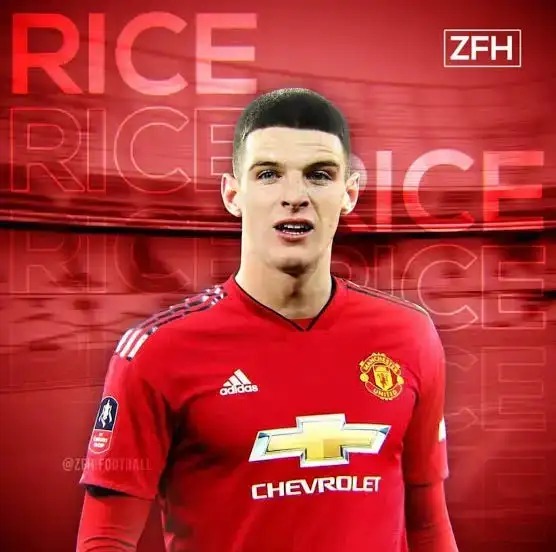 Carles Alena has joined Getafe from Barcelona.Carles Alena has decided to join Getafe for permanent transfer after his lack of game time at club Barcelona for the last two seasons.The 23 year old will sign a 3 year contract with the club that will keep him upto June 2024 with the club.Getafe will cash in £5m inorder to get his signings this summer.Carles Alena also a buy back option to his parent club also.He will undergo his Medicals with the club today.He will be assigned Jersey no 6 at Getafe.

Manchester United have signed Tom Heaton from Astonvilla for a free transfer.The 38 year old will sign a one year contract with the club that will keep him upto June 2023.Medicals to be completed later today. 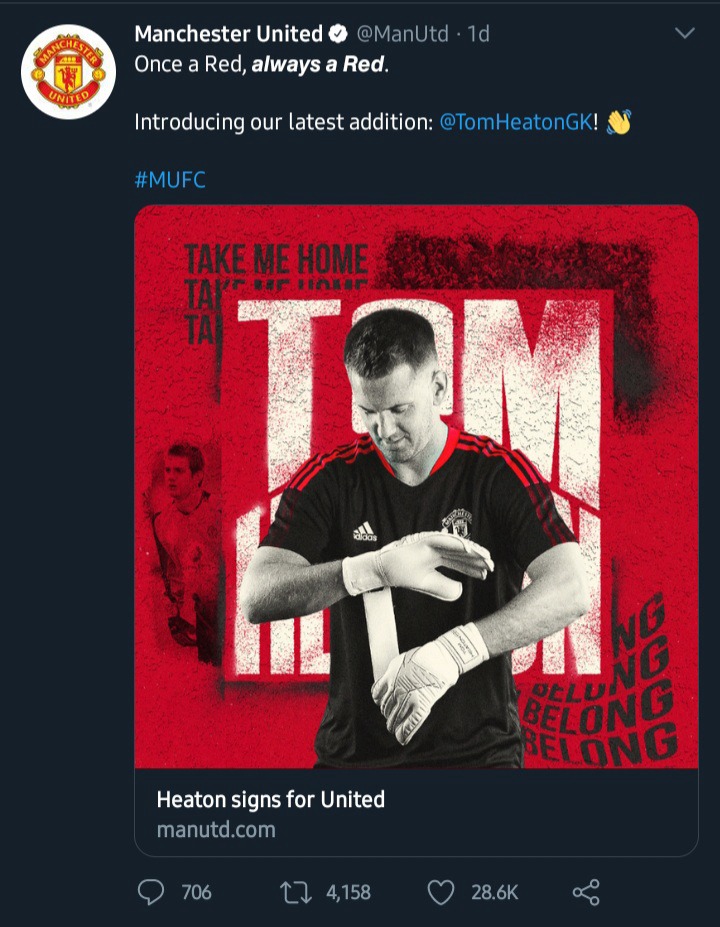 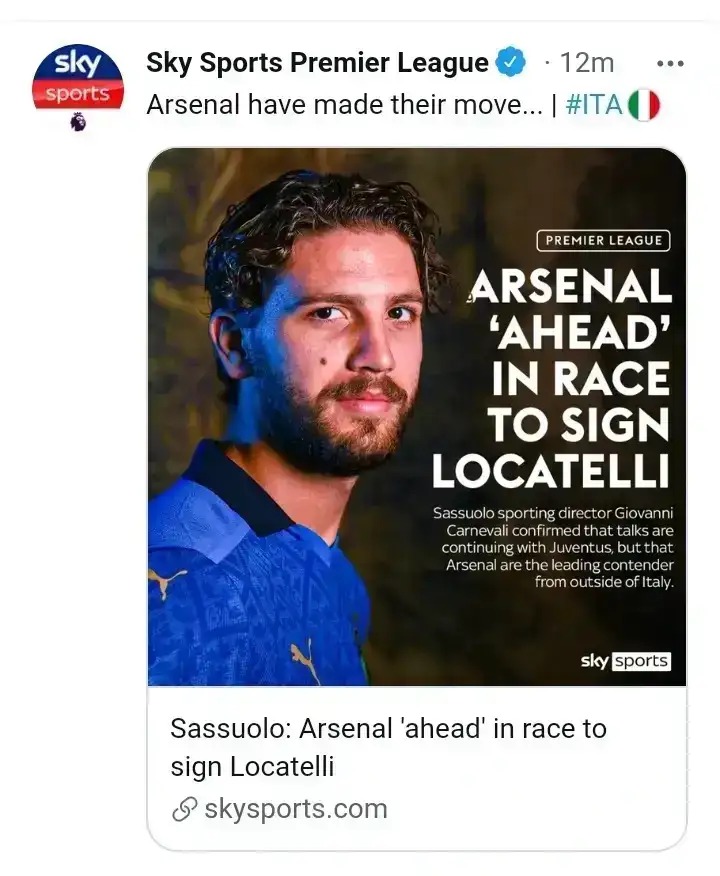 Arsenal have agreed personal terms with Albert Sambi Lokanga.The 21 year old Belgian will join the gunners in this transfer window.Lokanga has refused to sign another contract with Anderlecht and he wants a move out of the club.Arsenal are ready to pay £17.5m + add ons inorder to get his signature.He will be undergoing his medicals with the club after euros.He will undergo his medicals with the club today. 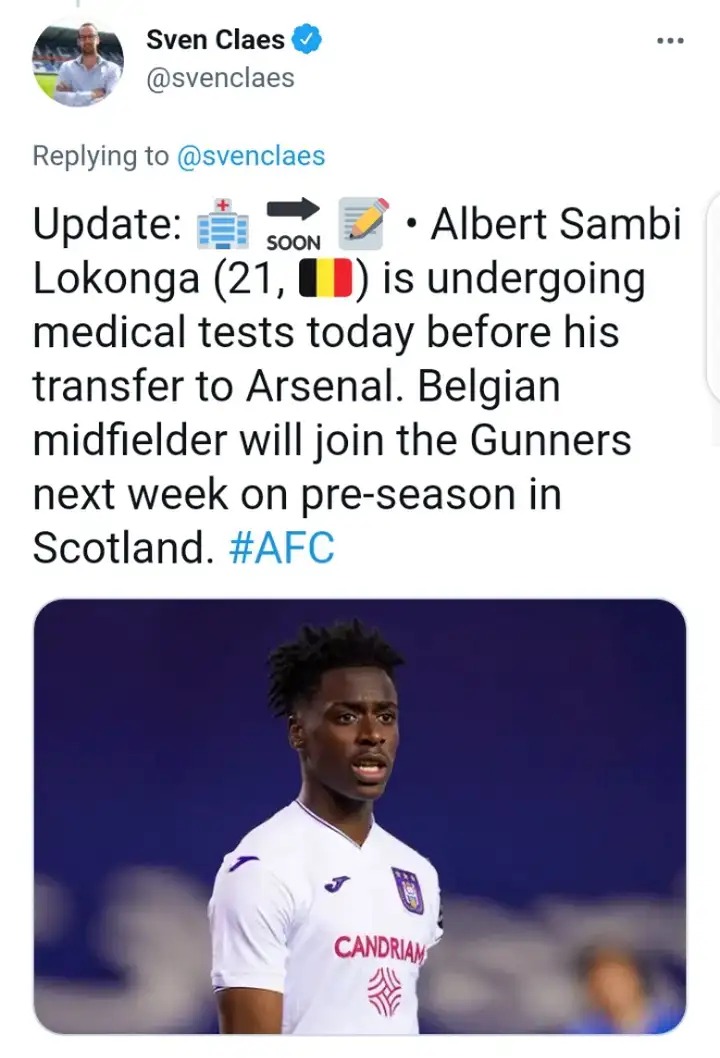 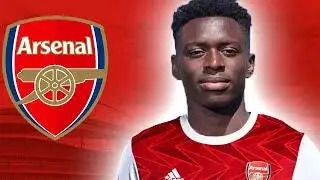 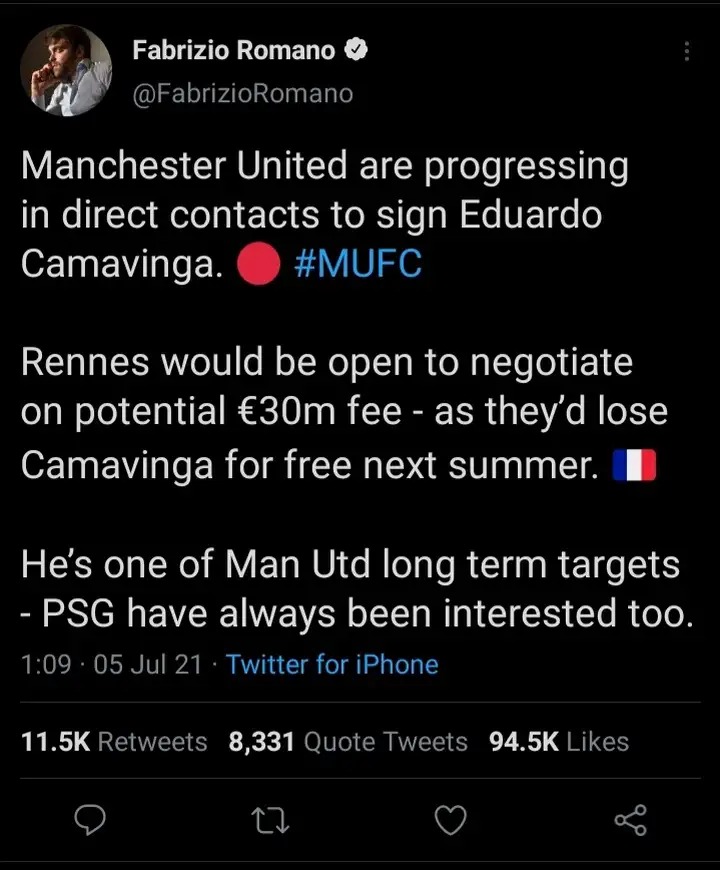 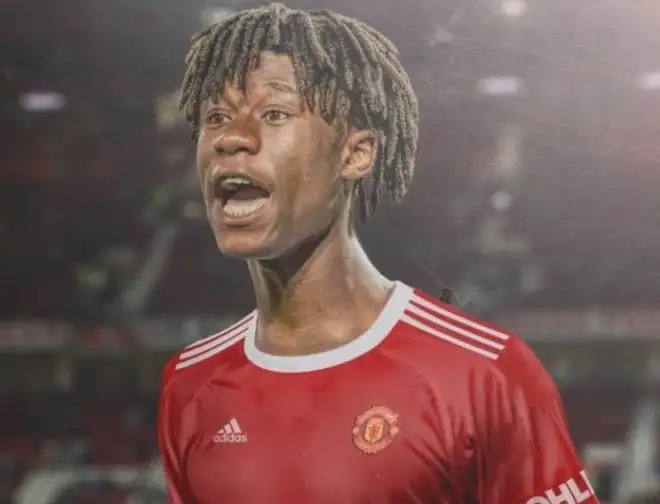 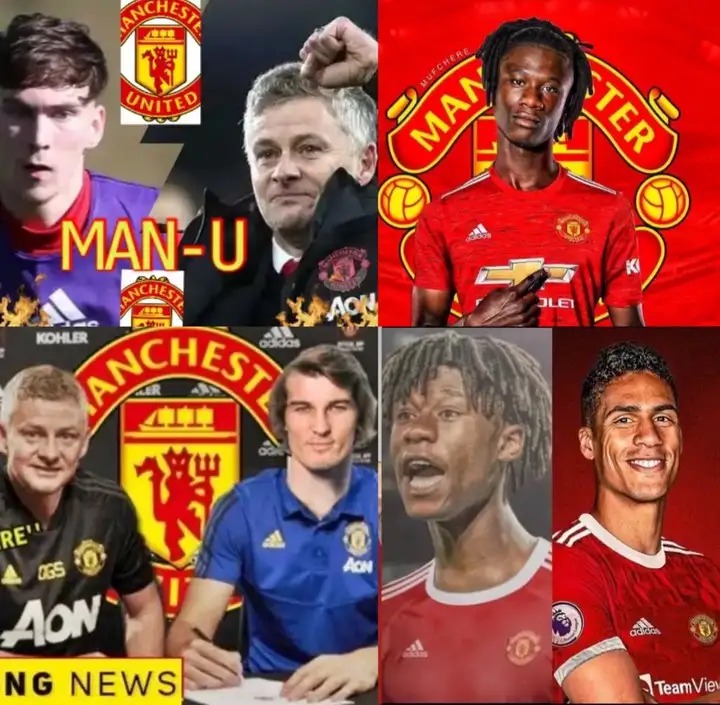 Why Mukundi Didn't Want Kids With Njeri, How She Became Pregnant, Her Affair With "Mpando Wa Kando".