By Transfer_News (self meida writer) | 25 days 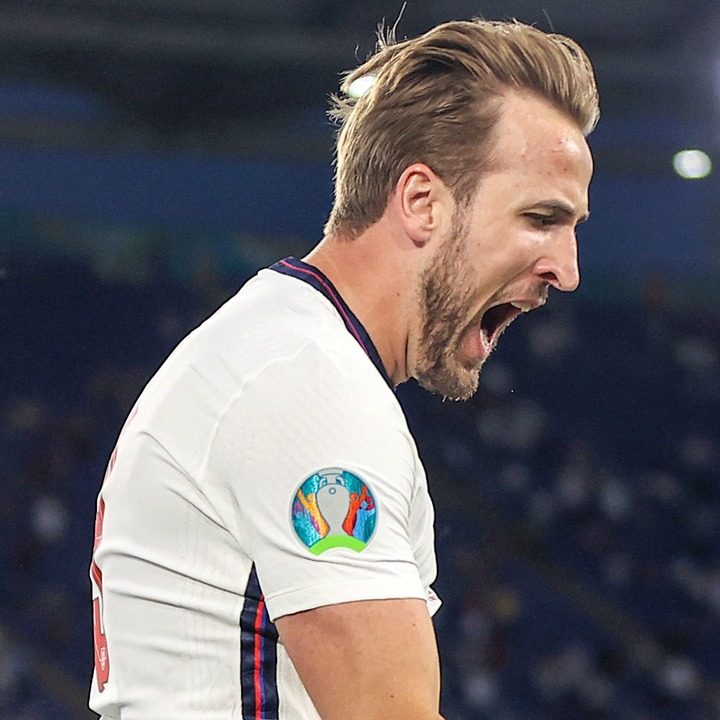 Harry Kane wants to leave Tottenham this summer, according to the BBC. Kane told Spurs he intended to go before Euro 2020, and that doesn't appear to have altered. The England captain's contract with Spurs expires in three years, and the club has no plans to transfer him, despite Manchester City preparing a bid of 110 million euros. 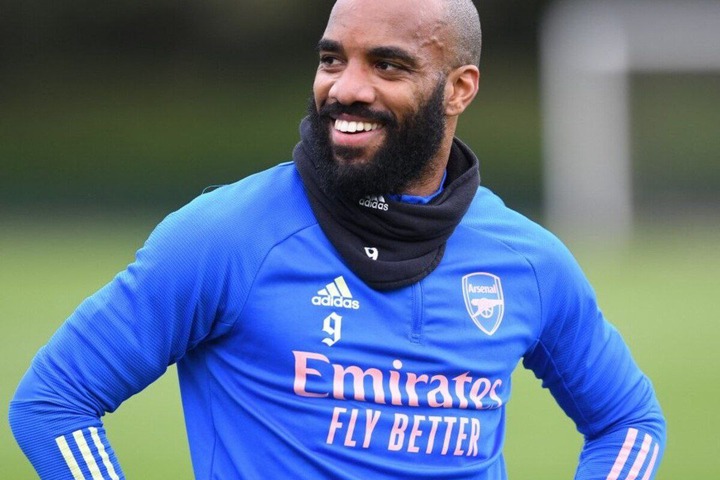 Arsenal are attempting to sell Alexandre Lacazette as they plot a huge summer of spending.(The Telegraph) 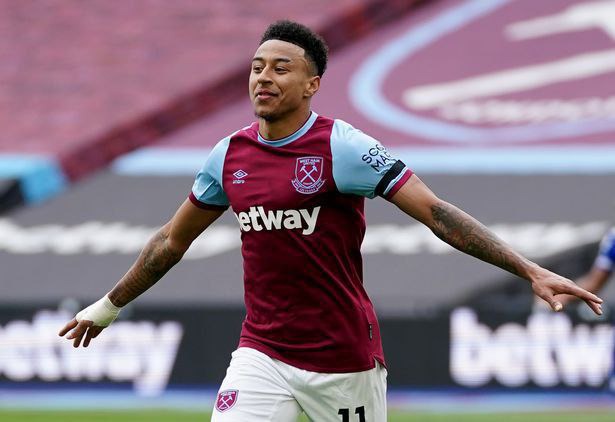 Jesse Lingard could reportedly stay at West Ham United for another season as he aims for more playing time at London Stadium.(Daily Star) 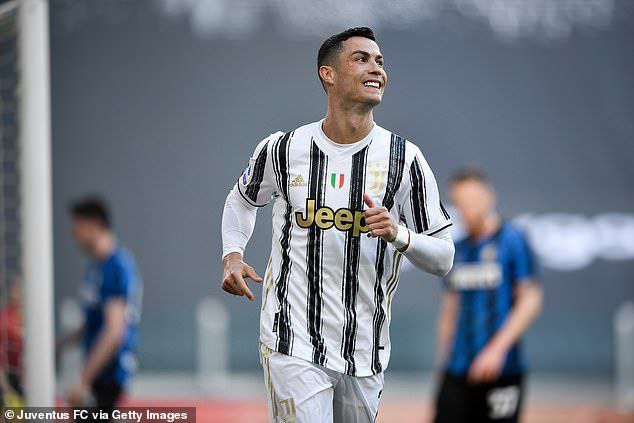 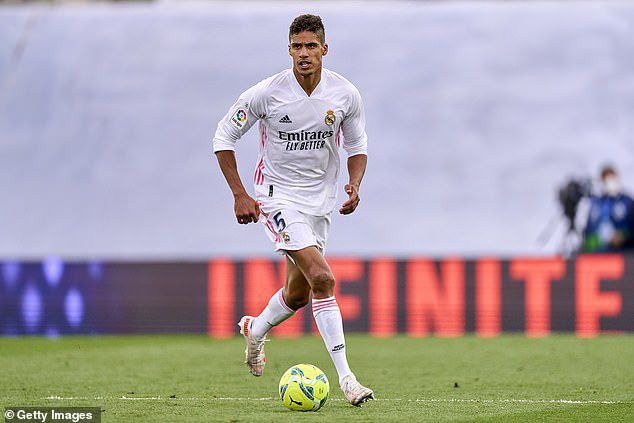 Man United have made €40m + bonuses first offer for Raphaël Varane but Madrid are holding out for €70m. (Sky Sports) 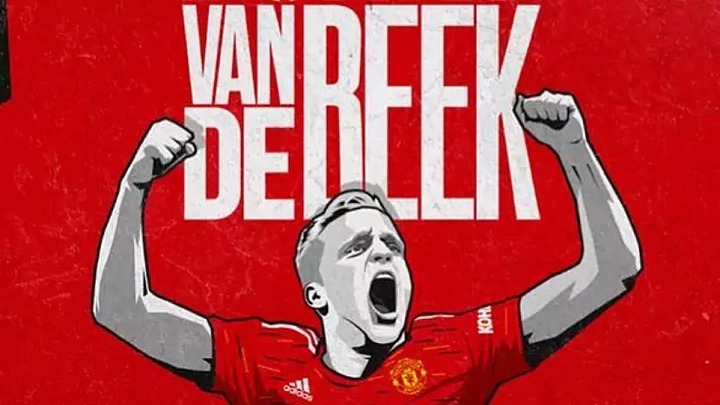 Real Madrid is reportedly interested in Manchester United's Donny Van de Beek, according to the Daily Mirror. Los Blancos were interested in the midfielder while he was at Ajax, and now want to sign him on a one-year loan with the option to buy for two million euros. 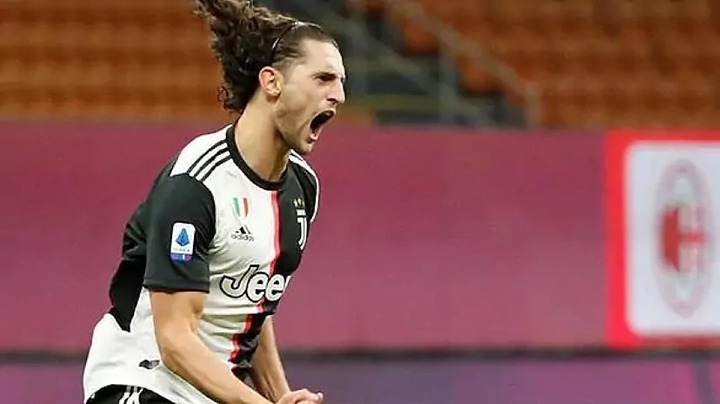 Arsenal is reportedly interested in Adrien Rabiot, according to Tuttosport. However, now that Massimiliano Allegri has returned to Juventus, he is said to have determined that Rabiot should not be sold. The coach intends to construct his team around the Frenchman. 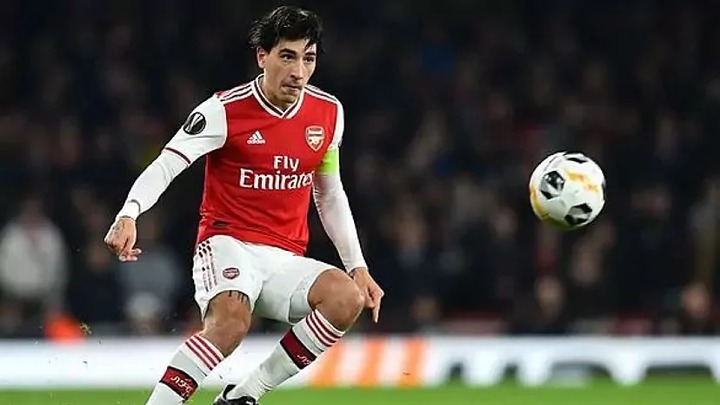 With Achraf Hakimi poised to join PSG, Inter are all looking for a new right-back. Although Denzel Dumfries has been mentioned, the Italian press is skeptical. Hector Bellerin, according to Tuttomercatoweb, is a more plausible possibility, as he may join on loan with the option to buy from Arsenal.