Arguably Chelsea is one of the clubs in Europe with best performing Academy graduates. Infact majority of star players who are now world class players including Kevin Debruyne, Mohammed Salah and Lukaku, are the products of Cobham.

A quick check on Tuchel's squad, reveals that even key the key players including Mason Mount, Reece James, Trevoh Chalobah and Callum Hudson Odoi among others are made from Cobham. 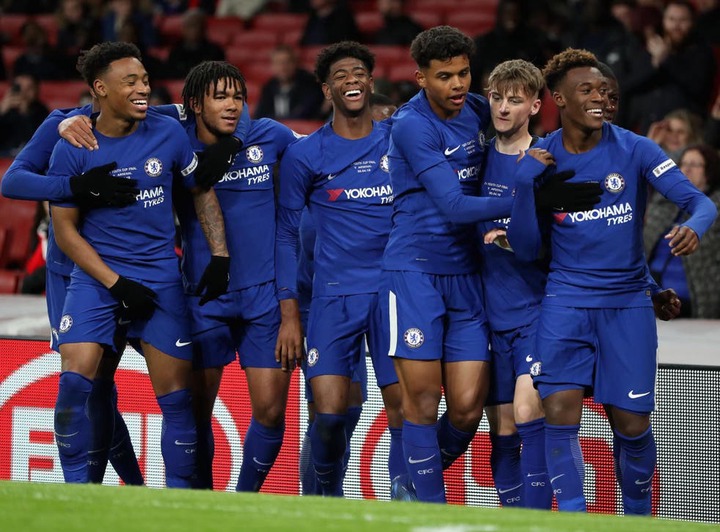 Tariq lamptey is a young English professional footballer who began his football career at a tender age playing for his local side, Larkspur Rovers before joining the Cobham academy at the age of 8 years.

With hardwork and consistency, Lamptey made a breakthrough in his football career after receiving his first senior debut on 29 December 2019 against Arsenal. He became the 7th academy graduate to make the 1st team appearance during lampards managerial tenure after coming on to replace Tomori on the 59th minute. Lamptey was lively with the ball while showcasing his might, helping the team come back from a 1-0 down to a win 2–1. 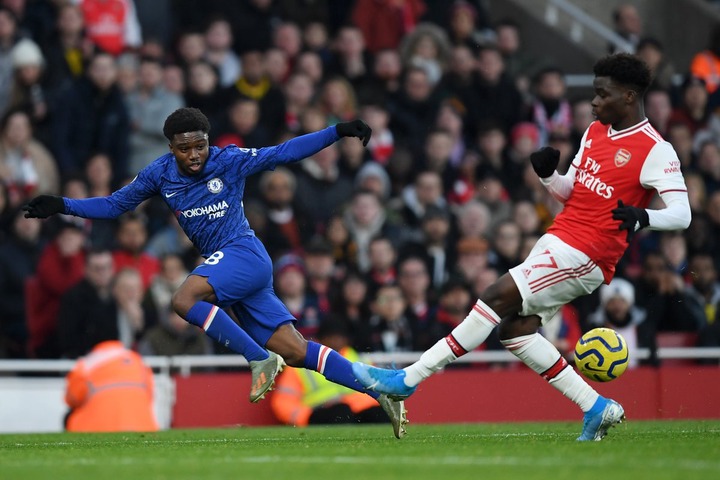 The 21 year old right wing-back felt he needed more play time and made decision on a permanent transfer to Brighton &Hove Albion on January 2020. Lamptey has so far made 21 appearances and scored once. Although they lost to Manchester City in a 4-1 defeat, Lamptey looked sharp and quick on the ball. He made several dribbles past Cancelo on the box, skipping past Manchester city defenders and nearly scored towards the end of the second half. Tariq won Brighton's Man of the match despite only being on the pitch for 30 mins. 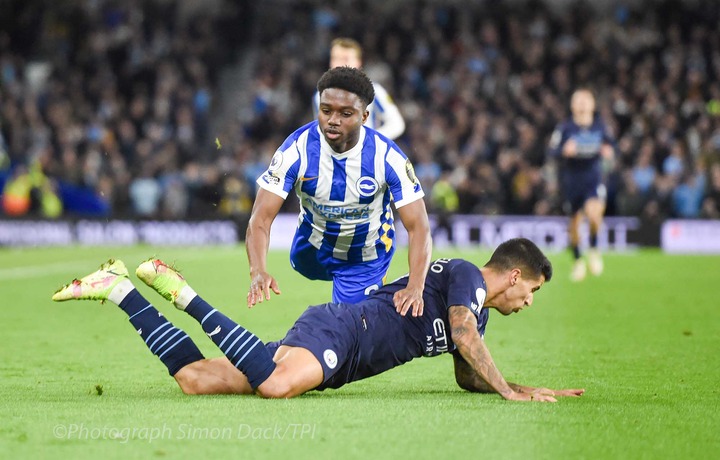 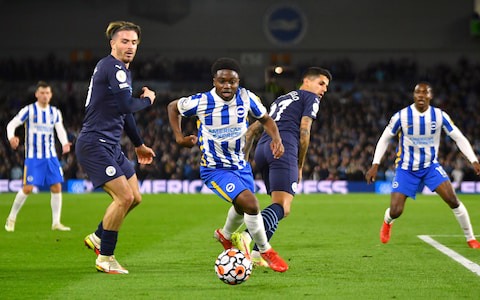 Thank you for reading folks, feel free leave a comment below.

Teams Set To Earn Big This Sunday, "752 Total Odds" Worth To Place.

Raila's 5Y-DSB Helicopter: Its Unique Features, Purchase Price And Why He Has Been Using It Lately.

Top 10 Richest Footballers in Kenya And Their Earnings