By Alreadyhere (self media writer) | 4 months ago 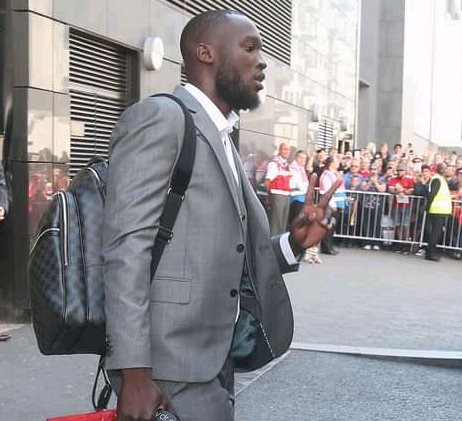 It is now clear that Chelsea has joined the other two teams from manchester who have already completed thier signing. Manchester city were successful to get the services of jack grealish from Aston villa to replace Sergio aguero who was sold to barcelona. Jack grealish was confirmed after a fee of hundred million pounds. Manchester United too had earlier signed two World Class players. 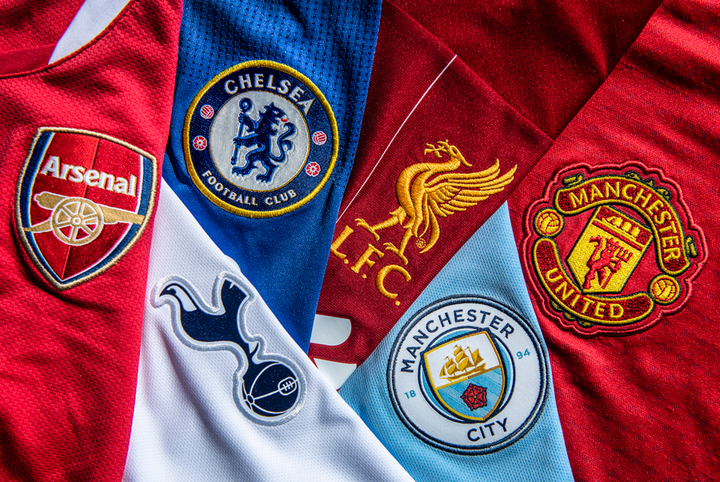 Jadon Sancho from borrusia dortumud and rafael varane from real madrid. Despite the fact that other teams have also done some new Signing the above has raised some concerns. However Chelsea have been able to get thier former player from inter milan. Lukaku can be considered as lost son of english premier league after playing for three different teams. They include chelsea, everton and Manchester United. 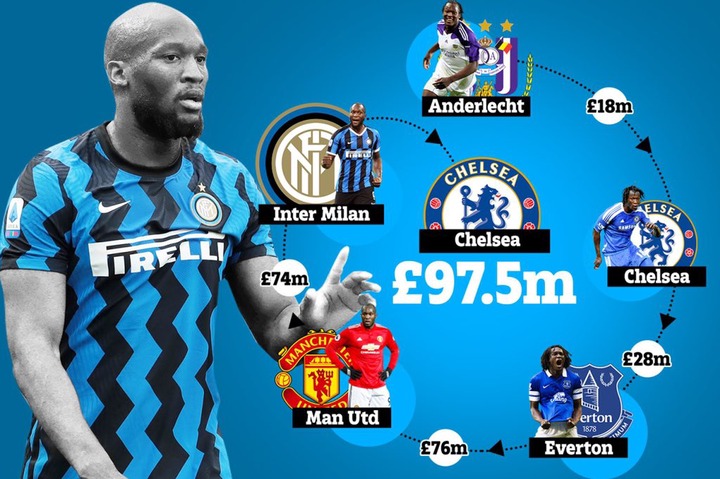 Nevertheless with a fee of ninety seven millions pounds Lukaku is expected to lead chelsea on clinging on the trophy. With that in record we expect chelsea to be champions, united second, city third whereas Liverpool will close the top four. 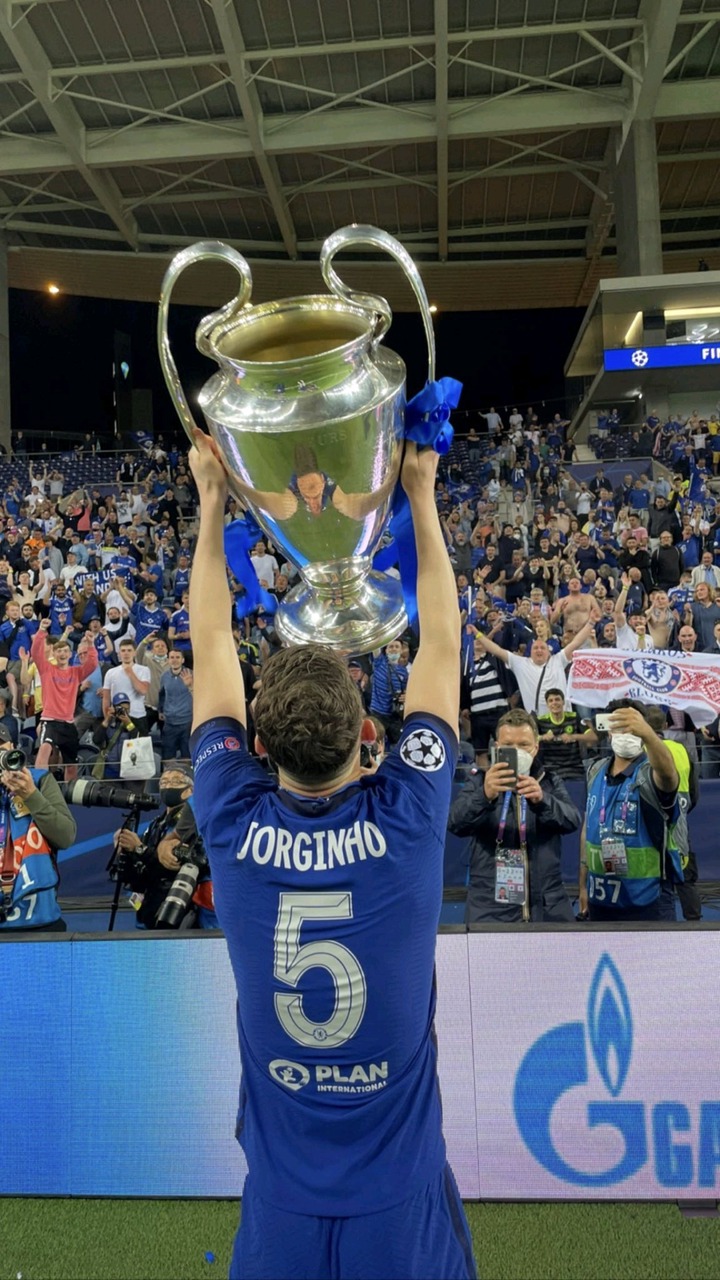