By MeghanCruznewshub (self media writer) | 3 months ago

English top-flight League is still in progress, on Sunday two matches were played. Below are the football activities and results that were witnessed on Sunday's Premier League matchday. 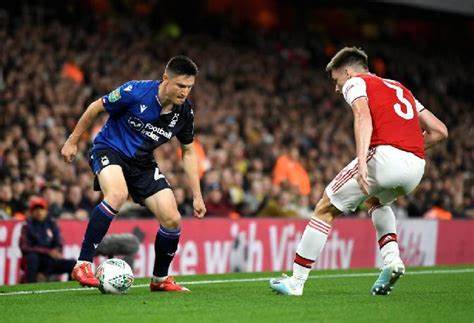 The first meeting was between Arsenal and Nottingham. The unstoppable arsenal thrashed their visitors to a 5-0 goal at The Emirates. After temporarily losing the top place to Manchester City in the EPL table, The Gunners retake the position as the table leaders. 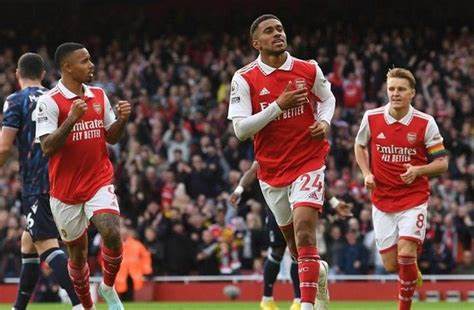 Arsenal's first goal came in the fifth minute courtesy of Martinelli G. In the first half Arsenal finished as a strong team with one goal. After resuming second-half action, Mikel Arteta's squad added a second goal in the 49th minute following a brilliant cross from Saka R. Three minutes later in the 52nd minute Nelson R. score a third goal before Partey T. dubbing a fourth goal in the 57TH minute. 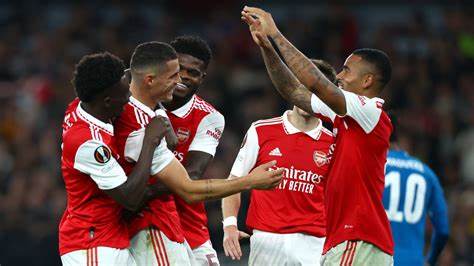 Hammering a final nail in the Nottingham coffin was Odegaard M in the 78th goal to seal a 5-0 home victory in favor of the hosts. Following today's impressive results Arsenal now tops the EPL table with 31 points. Nottingham occupies the last 20th place in the regelation zone with nine points. 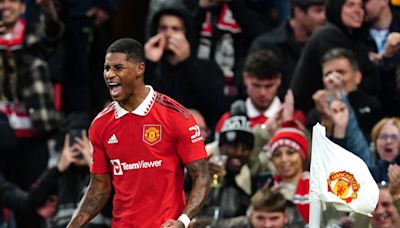 In other Manchester United triumph at home after beating their rivals West Ham with a single goal courtesy of Marcus Rashford in the 38TH minute. Manchester United are 5th place with 23 points while West Ham are at position 13 with 14 points. 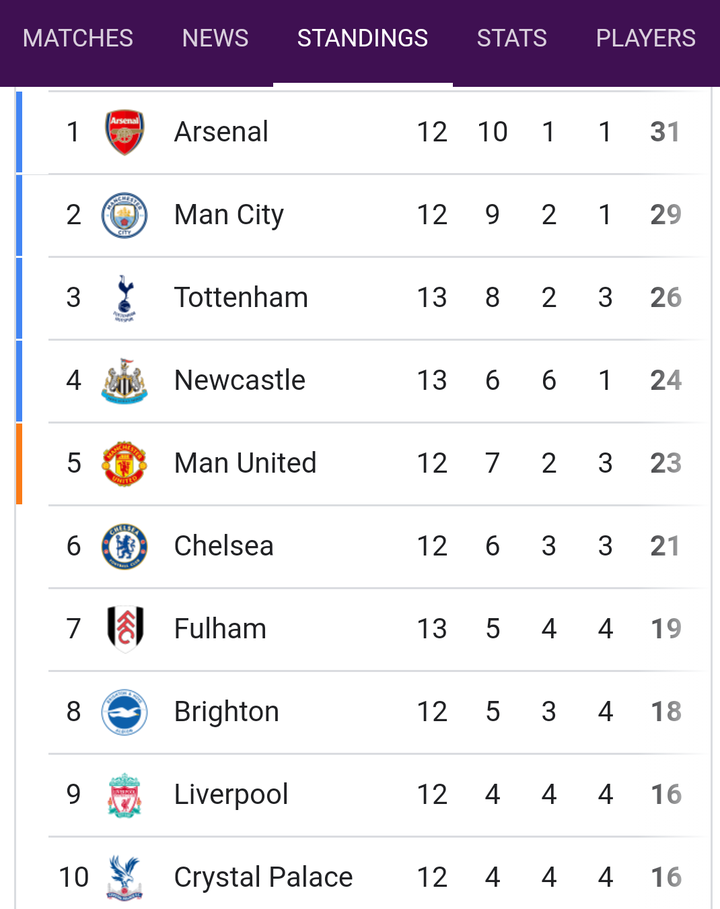 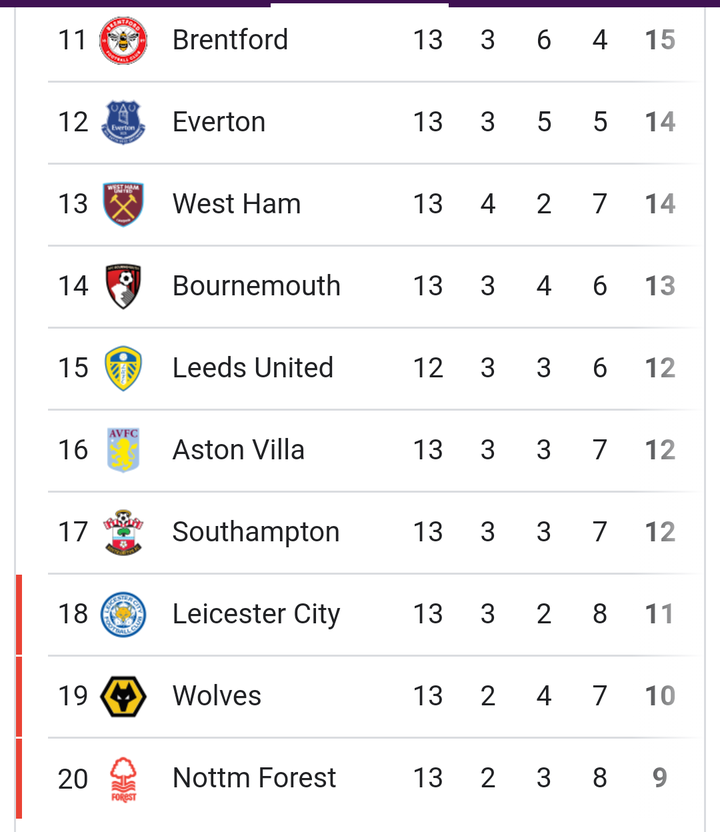 Content created and supplied by: MeghanCruznewshub (via Opera News )